Polestar has optimized the Volvo XC60 plug-in hybrid to deliver 421 hp, making it the most powerful Volvo ever along with the Polestar version of the XC90 plug-in.

Despite the extra 21 hp, Polestar says its XC60 plug-in hybrid maintains the same pure electric range as the standard model. To improve performance, Polestar adjusted the engine for more power and torque in the mid-range. It also made the XC60’s transmission shifts faster and optimized the shift points to enhance mid-range engine performance. 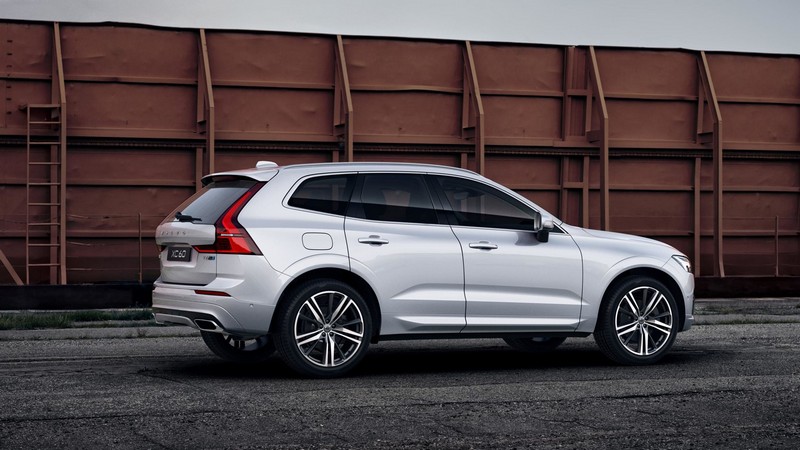 Volvo’s performance partner since 1996 offers a number of optimized Volvos, including the XC60’s stablemates, the S60 and V60. Two years after Volvo bought Polestar Performance, the tuning company announced it would become its own separately branded high-performance company dedicated to electrified vehicles. This announcement came just before Volvo vowed to stop producing vehicles that run only on gasoline, moving toward an electrified future.
The Polestar XC60 plug-in retains the Volvo warranty. Other than the T8 plug-in hybrid model, Polestar offers other high-performance versions of the XC60 around the globe, including the T5 and T6 gas models and D4 and D5 diesel models.
The 2018 Volvo XC60 plug-in hybrid for the U.S. combines a 2.0-liter four-cylinder engine to an electric motor for a total system output of 400 hp. It goes on sale here this fall.