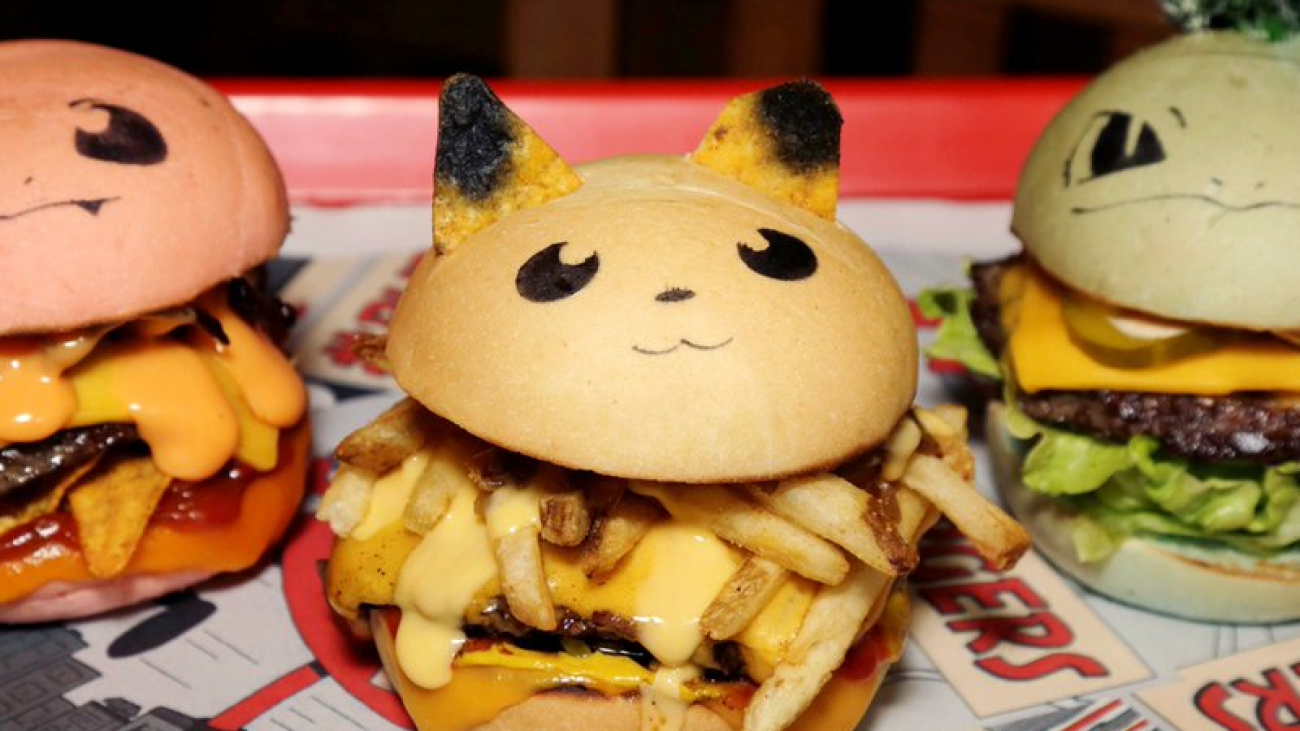 (#wanderlusttips #Pokemon #sydney) From now to September 3, Pokemon shaped burgers will be featured at the Sydney based Down N’ Out restaurant, inspired by their favourite Pokemon – Pikachu, Bulbasaur and Charmander.

Each Pokeburger has a distinct flavour influenced by the characters’ personality and appearance, but diners won’t be able to choose which burger they want as they’ll be dished out at random. 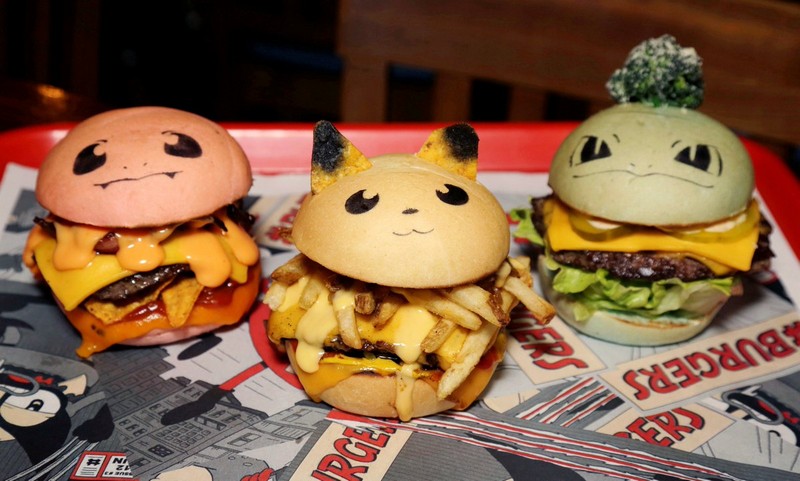 Ben Kagan from Hashtag Burgers, the group that runs Down ‘N Out, divulged some delicious details to Mashable Australia. The Charmander burger will leave a fiery taste in your mouth, with its added spice and volcanic cheese. The Bulbasaur is “grassy and cleaner”, with Ben likening it to a McDonald’s Big Mac. The Pikachu, on the other hand, is a little on the wacky side, with Down ‘N Out’s “tiger fries” between the bun.

The Pokeburgers are available now and will cost 15 Australian dollars (USD11.4).