by Wanderlust Tips Team
with no comment
RESTAURANT - BARTravel News

(#wanderlusttips #Rioolympics #OsteriaFrancescana) Leftover food at Rio Olympics will go to people in need – with a little help from the chef at the best restaurant in the world.

The project was initiated by Chef Massimo Bottura – whose Italian restaurant Osteria Francescana was named the world’s best in 2016 by the World’s 50 Best Restaurant awards – and David Hertz, the founder of the “Gastromotiva” non-profit. 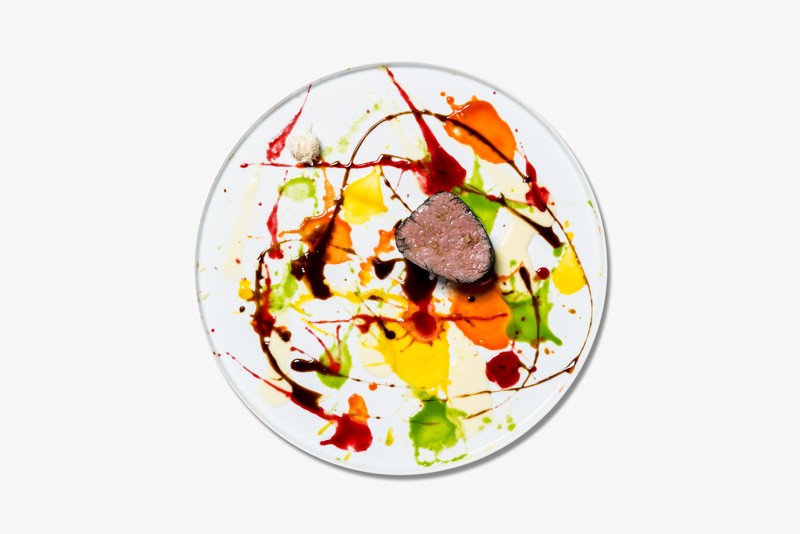 “Reffetto-Rio” will turn surplus food from the Olympic Village into meals for those in need during the games, which will be held in Rio de Janeiro, Brazil from 5 to 21 August, with the Paralympics running between 7 and 18 September.

Bottura has previously run a similar initiative during the Milan Expo, which has inspired the Rio Olympics food waste programme. That initiative turned the surplus from pavilions into meals, and resulted in more than 15 tonnes of food being given out instead of wasted, according to the Climate Action Programme.

The cause is close to Bottura’s heart, as he also runs a non-profit called Food for Soul, which is dedicated to raising awareness about food wastage and hunger. According to the Food for Soul website, the new community kitchen in Brazil will “come to life in a 300-square-metre space donated by the municipality of Rio de Janeiro in Lapa neighbourhood, the beating heart of the city”. 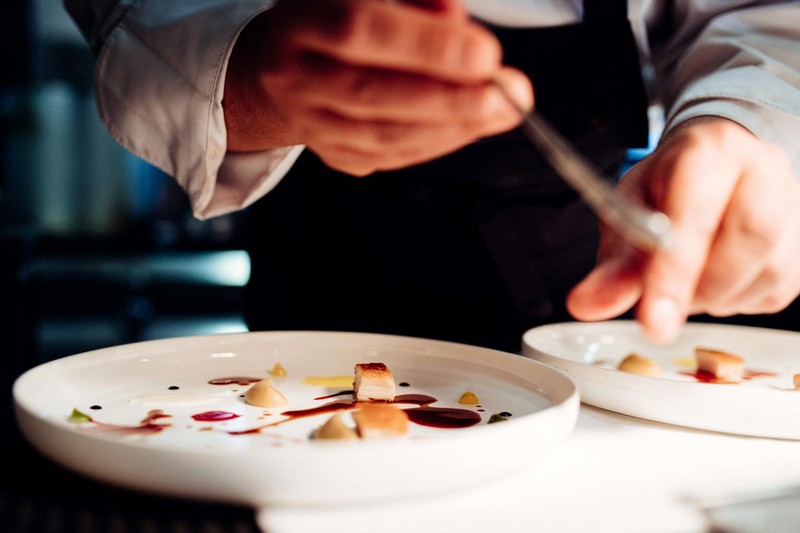 The space will see Brazilian and international chefs cook healthy meals from the food surplus, while raising awareness about food waste, noting that “restoring food will be as important as restoring the dignity of people”. In addition to food, there will also be cooking and nutrition classes for locals. Refetto-Rio is set to open its doors on 9 August.