The holiday hangover has begun, as the New Year’s arrival brings with it a somewhat underwhelming cinema slate. Aside from two high-profile Oscar contenders that are opening wide after limited December qualifying runs, there’s not a lot of A-list work coming to multiplexes in January.

The film is a touching story about the kindness and living spirit of Auggie – an unfortunate boy whose face is malformed due to a rare disease. Auggie encounters a lot of challenge when trying to integrate with the community. But then a big milestone came into his life when Auggie was in his fifth grade at a local school, he has an extraordinary journey to stick together with his family and new friends. 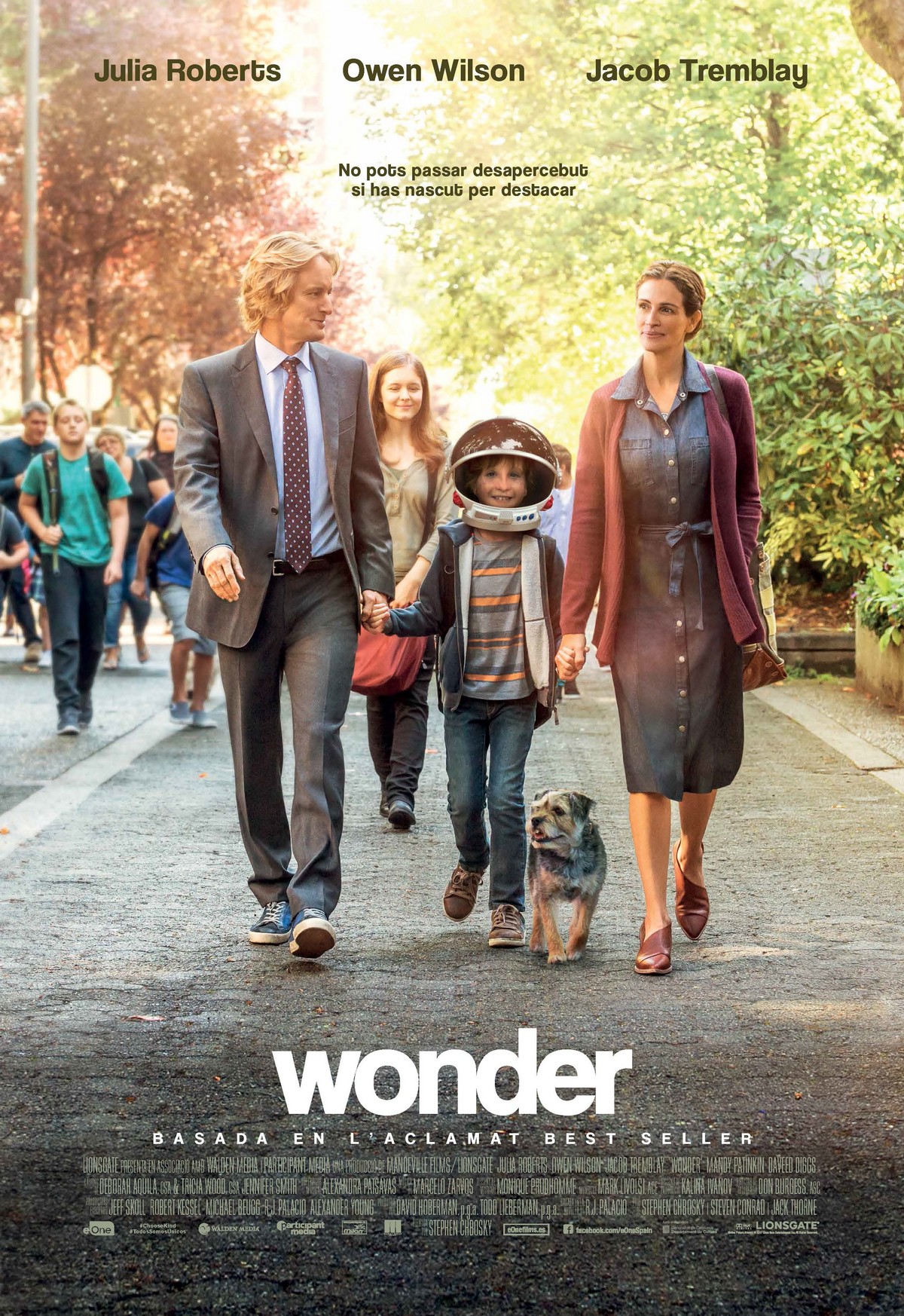 THE INCREDIBLE STORY OF THE GIANT PEAR

Launched on the New Year, this animated film will be a great gift for young children. From a tiny seed, the pear grows and become a giant in one night, or when the group of friends sails into the deep blue sea at night and see the floating ghosts. All these attractive details will create a colourful and funny world. 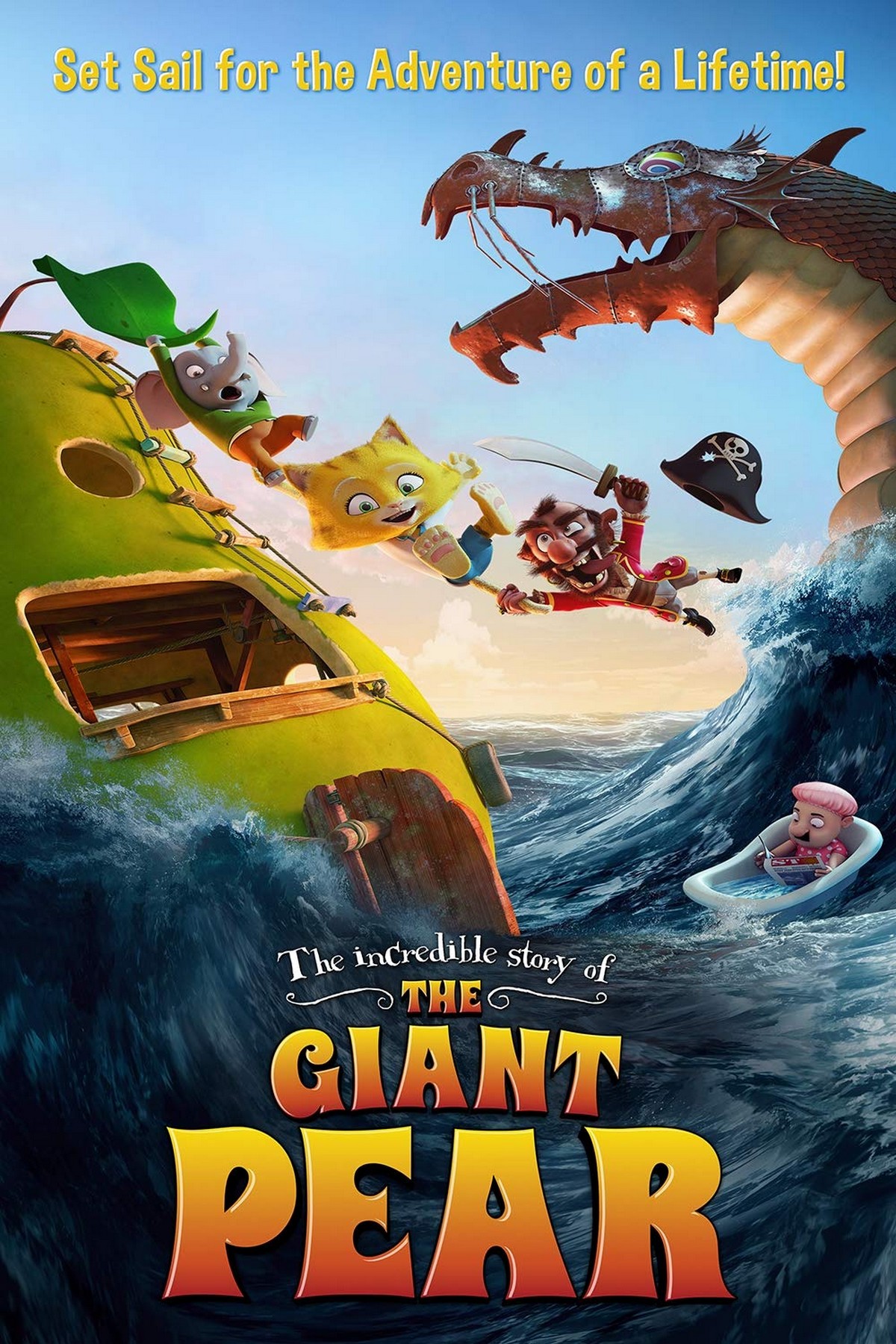 LEGEND OF THE DEMON CAT

The film is set in the Tang Dynasty, when the Demon Cat can speak like a human and make chaos in Chang’an and caused a series of unusual events. At that time, a poet and a monk came to investigate and found a huge secret. The film is the production of director Chen Kaige and has the participation of famous cast. 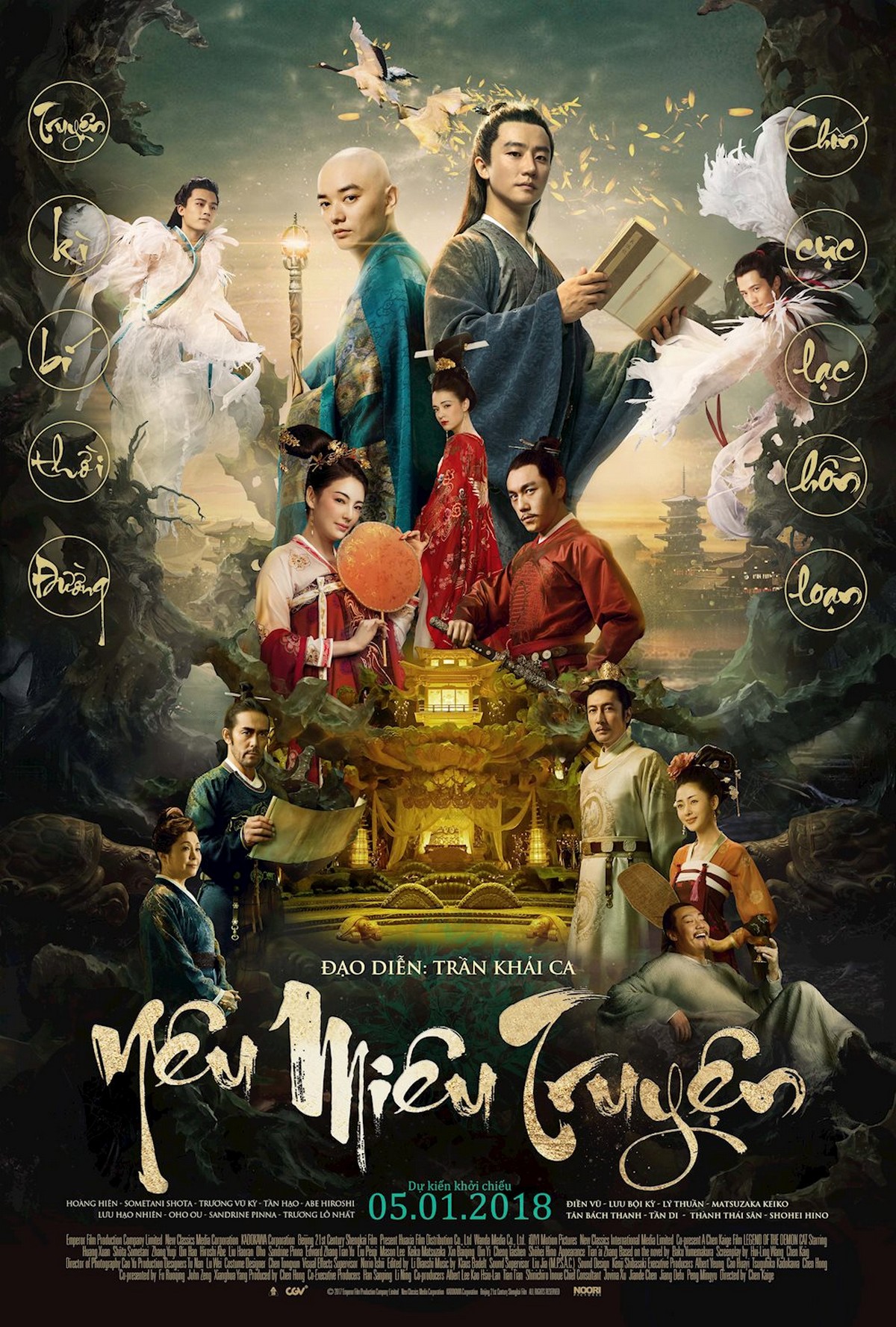 Despite acknowledging that the recognition for the out-of-wedlock son can cause his career to dissipate, Tung Nhan still decides not to let his son desolate. And the unjustly things start to come when the two of them reunite … The message of the film is: “The family is not only about blood relations, but also the bond between the souls“.