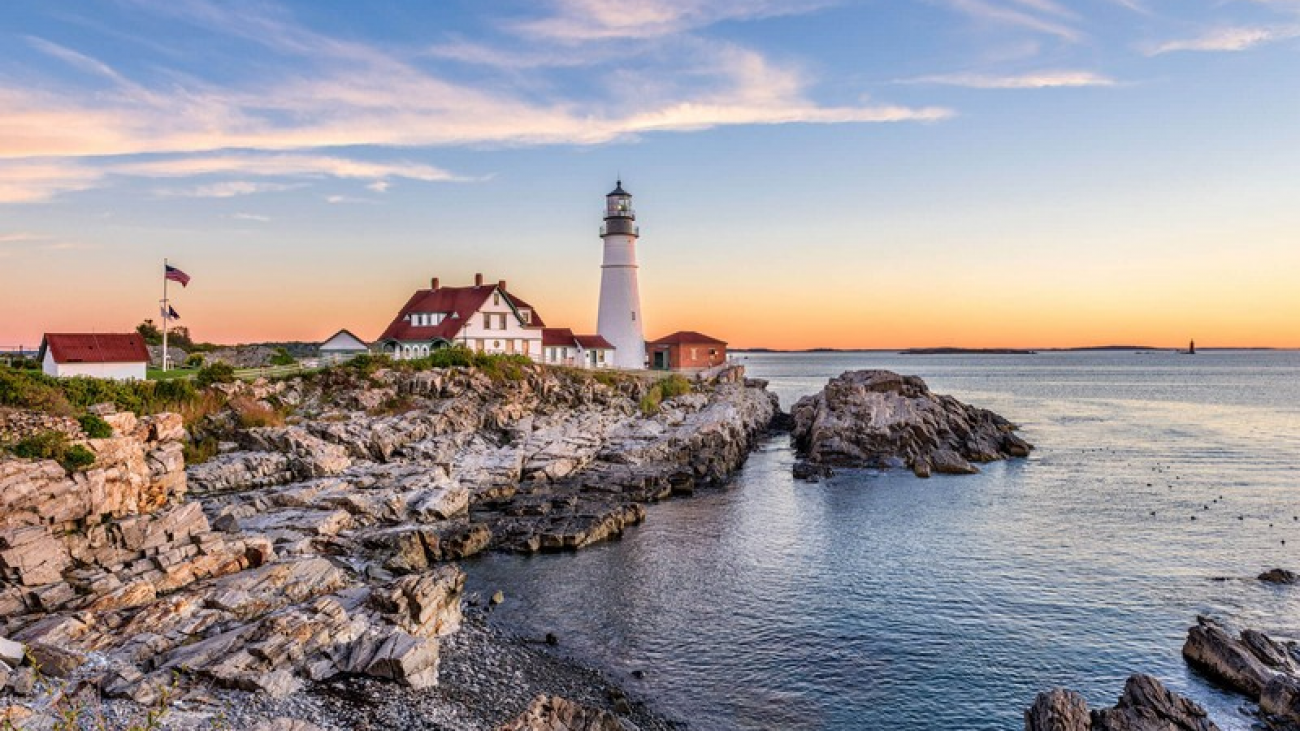 (#wanderlusttips #greenway) The East Coast Greenway is a project joining existing trails via new links, with the entire path moving through one continuous traffic-free route.

The motivation behind the project was for it to act as a new tourism venture that will encourage foreign and domestic tourists to explore the picturesque Eastern Seaboard from an exciting new perspective.

So far, nearly 30% of the trail has been completed, winding through different cities that include urban areas, suburban communities and rural districts. It is a safe path for people of all ages and physical abilities, being mostly flat and even. When finished, the plan is for the path to be completely off-road, with some on-road paths existing in the interim period. It is set to span 15 states by the time it is complete. 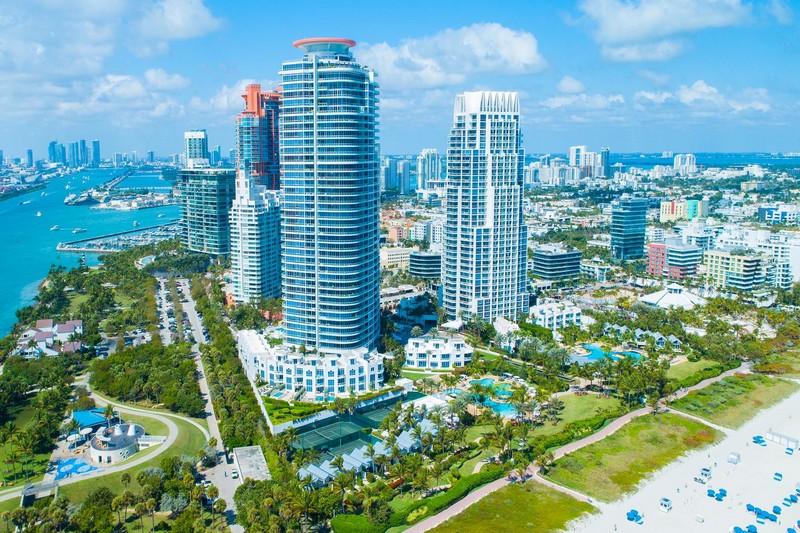 The Greenway serves as a spine route, linking with other long distance trails like the American Discovery Trail, the Hudson River Greenway and the C&O Canal National Park.

The project is spearheaded by the East Coast Greenway Alliance, a non-profit based in Durham, North Carolina with field staff in each of its four regions. The Alliance provides strategic assistance for states, counties and municipalities tasked with building local sections.

“About 900 miles are on safe and accessible greenways, and we connect them with the safest roads we can find. While there are excellent stretches in each state, many of the miles aren’t yet family-friendly. So we encourage people interested in experiencing the Greenway to do some research before their trip to find the ride or walk that fits their level of experience. A handful of people have biked the whole ECG, including honeymooners and a couple celebrating their 25th Anniversary,” Explains Dennis Markatos-Soriano, Executive Director of the East Coast Greenway Alliance. 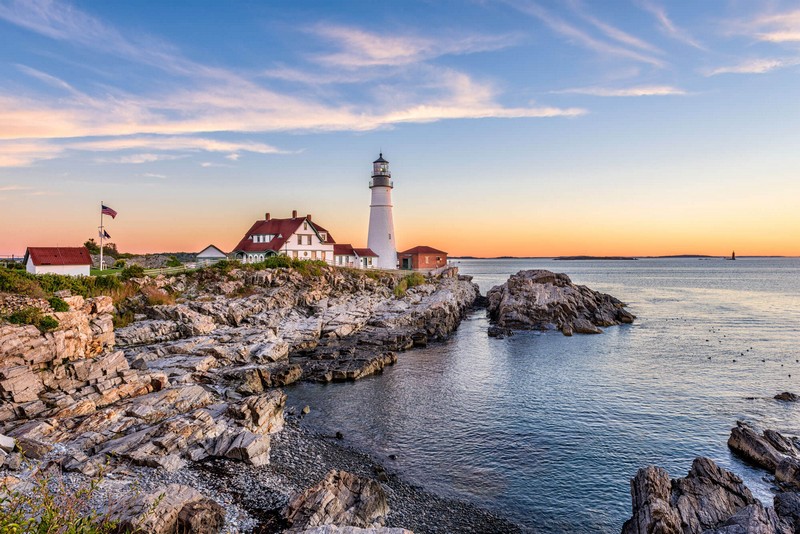 “We aim to work with our 450 municipalities and 15 states to make the entire ECG a path for bike rides and walks separated from automobiles by the 2030s – a facility ready to host over 100 million visits per year.”

The East Coast Greenway is comprised of local trails owned and managed by federal, state, county, and municipal agencies. Each local segment retains its local name and identity while the trail is publicly owned. Information points are located along certain routes, with plans in place for each state to feature kiosks providing maps and in-depth information along the Greenway.