(#wanderlusttips #Jison-in #Japan) Jison-in temple  which is located at the base of Mount Koya in Kudoyama, Wakayama prefecture will shock tourists with hundreds of female breasts hanging all around its complex.

These busty decorations are made out of foam-stuffed fabric with beads for nipples. Other depictions of the female breasts include carved wooden blocks and paintings on wooden plaques. 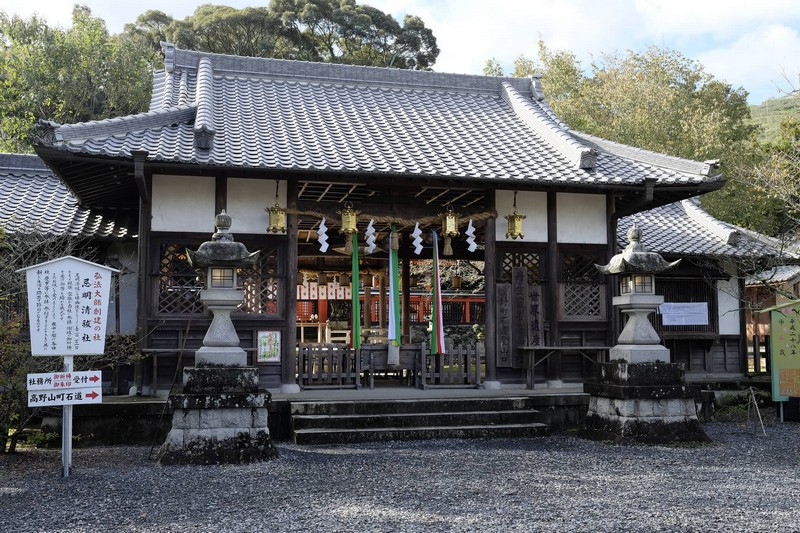 As being said by Annan, the head priest of Jison-in temple, the abnormal tradition has started since a doctor came to pray for a patient undergoing treatment for breast cancer. He asked the temple’s staff if they could place a symbol of breasts as an offering and the temple obliged.

As word of the unusual request spread, people from all around the country and beyond started coming to the place to pray for all kinds of health issues affecting their mothers, daughters, wives and sisters. These ranged from safe pregnancies, protection from cancer and even a healthy breast milk supply. Over the years, they have left thousands of offerings of breasts. These specialized form of offerings can be purchased on-site.

Jison-in was founded as a gateway to the sacred Mount Koya, or Koyasan, in the early 9th century, by Kobo Daishi, one of Japan’s most significant religious figures and the founder of Shingon Buddhism. When Kobo Daishi’s elderly mother came to see the complex on Mount Koya that her son had founded, she stayed at Jison-in, since women were forbidden to enter Koyasan at that time. Legend has it that Kobo Daishi came down from the mountain nine times a month to see his mother, hence the town’s name of Kudoyama, which is literally, “nine times mountain”. 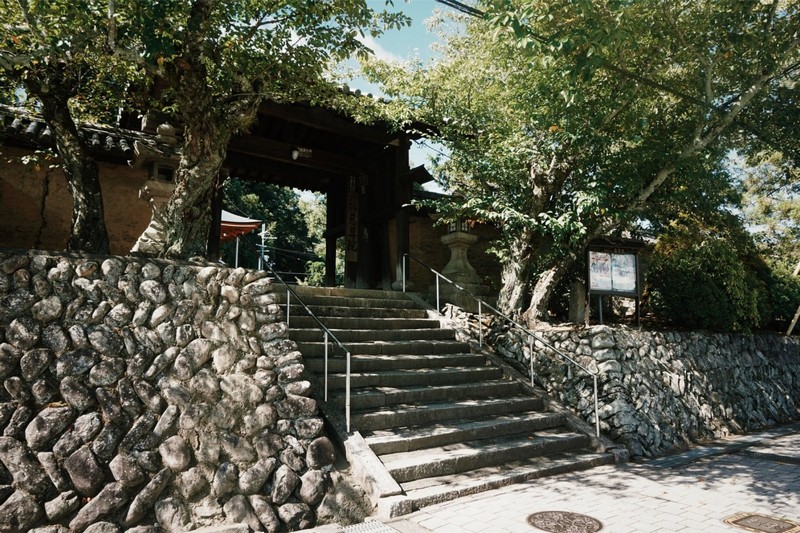 Today, Jison-in functions as the administrative base for activities further up the mountain, and the starting point of the pilgrimage to Koyasan.