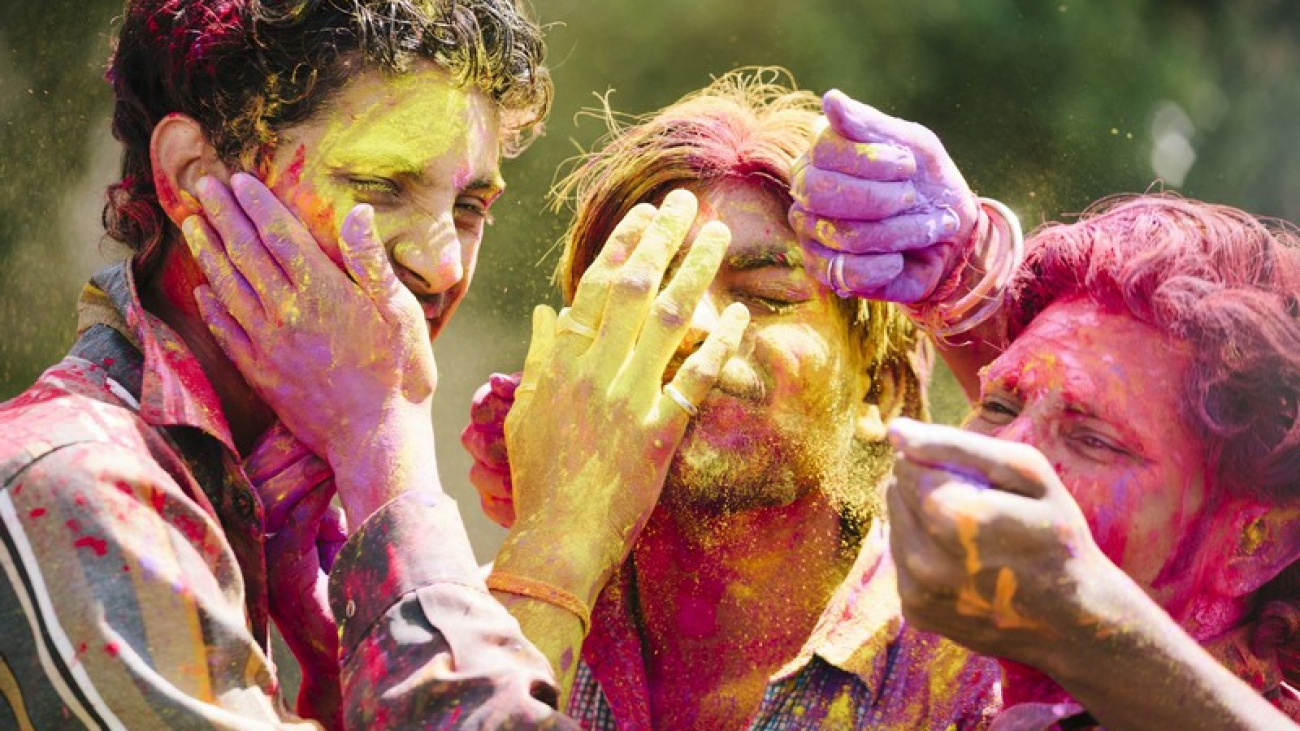 I went to India for the first time in 2014, so I already had backpacking experience in the most populous and chaotic country in the world. With curiosity, my friends and I planned to return to New Delhi on the occasion of Holi this year, to witness this famous festival – a once-in-a-lifetime experience.

There is a symbolic legend to explain the origins of Holi as a “colour festival.” The word “Holi” comes from “Holika,” the name of an evil sister of the Demon-King, Hiranyakashipu. 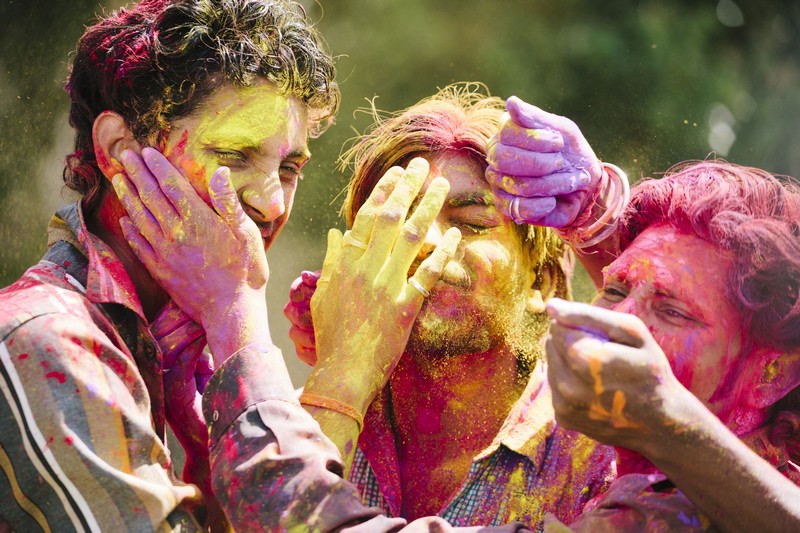 Hiranyakashipu, according to legend, was the king of the Multan and had earned a boon from Brahma that made him virtually indestructible. He grew arrogant and thought he was God, and demanded that everyone worship only him.

However, his own son Prahlada, was always loyal to Vishnu. This made Hiranyakashipu very angry, and he thought of a cruel punishment for the child. Finally, Holika, Prahlada’s aunt, tricked him to sit on a pyre with her while she wore a robe to avoid being injured by fire. As the fire flared up, miraculously, the robe flew away from Holika and wrapped around Prahlada to help him survive, while Holika was burned alive. Upon seeing this, Hiranyakashipu could not control his anger, and smashed a pillar with his own stick. At that moment, Vishnu appeared and killed Hiraynakashipu. As such, fire is a symbol to remind us of the triumph of good over evil, of the righteous over the wicked, of faith over the betrayer. The next day, when the fire died out, people put ashes on their foreheads, as a reminder of good direction. And today, the ashes of the pyre have been released by brightly coloured powders.

Holi Festival is held to signify the arrival of spring (same as the traditional Tet holiday of Vietnam). It is an occasion for people to play and laugh together, smear each other with colours, forget and forgive, and repair broken relationships. 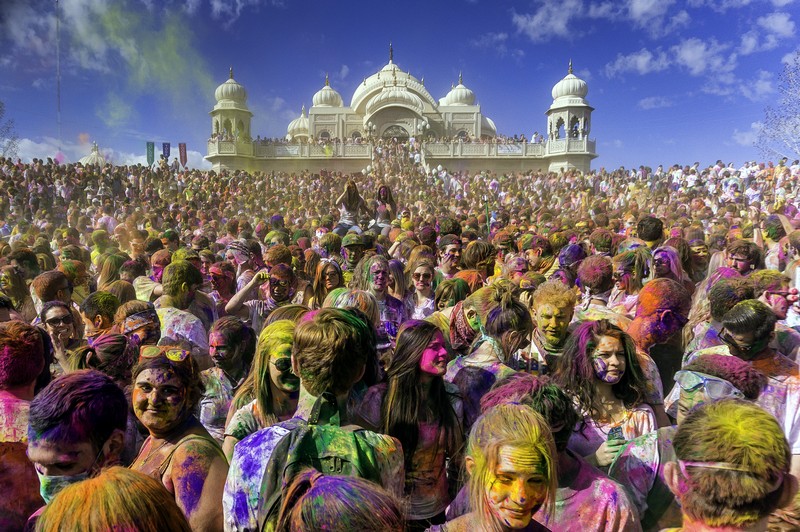 Arriving in New Delhi two days before the Festival, we visited the city, enjoyed cuisine, and shopped at New Delhi’s central markets. During this time, people began selling coloured powders everywhere. Traditionally, these colours are blended from natural plants, such as saffron, sandalwood, and rose, which can easily be removed. But for about 10 rupees (3,500VND) a bag, I was a bit sceptical about their origin. However, I decided to put aside my suspicions to enjoy India’s most glorious festival.

One day before the Festival, in the afternoon, as I strolled around the small streets near New Delhi Railway Station, I heard the rhythm of music on the street. People opened the Festival with a small parade around the market. In this parade, beside the statue of the gods in a carriage, there are many people dressed beautifully in colourful costumes. We followed the procession, seeing people around us fighting for fortunes from a noble sitting in a carriage. The rhythms from trumpets and drums are so vibrant, and the massive influx of visitors made the streets very crowded. That night, everywhere from small alleys to major roads, people painted a circle using coloured powder, and firewood was piled in heaps with flowers to burn as the singing and dancing begin. 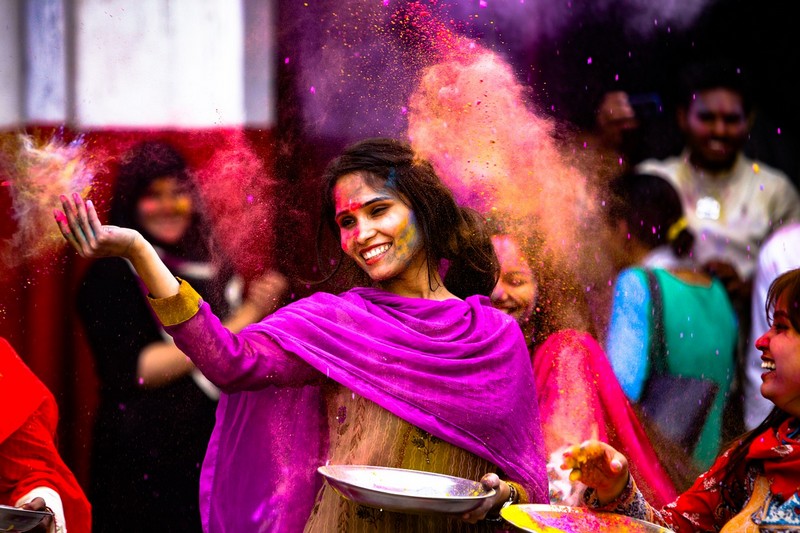 If anyone expects a chaotic and vibrant setting in New Delhi during the main festival days, they will be disappointed. The next morning, when our group eagerly went out the street was empty and all of the shops and restaurants were closed. It’s because it’s festival time – nobody works, every store is closed, and people are at home to enjoy meals and fun, or they go on trips with their families. It is unlikely that people would rush into the streets, throw colour powder and give each other hugs. I have never seen this kind of calm in the streets of New Delhi. This is actually a pleasant surprise for me, because New Delhi always bothered me with hurrying, hurrying, and jostling.

However, after enjoying the rare tranquillity of the city, we tried to find a place with to experience the excitement of the colourful festival. We headed back to Main Bazar Road, new the New Delhi Railway Station, and saw many locals and tourists gathering. People gathered in a few other places, especially markets or crowded tourist areas. Without hesitation, our group began to join in the flow of people with ready-to-use powder. My friends had fun, while I took pictures and tried to avoid the powder sticking to the camera (even though I had a layer of nylon to protect it – better safe than sorry!).

People played from dawn until 12 noon, when the police began to disperse the crowd. About two hours later, all the shops, streets, and markets began to operate as usual.

A few tips if you plan to participate in the festival 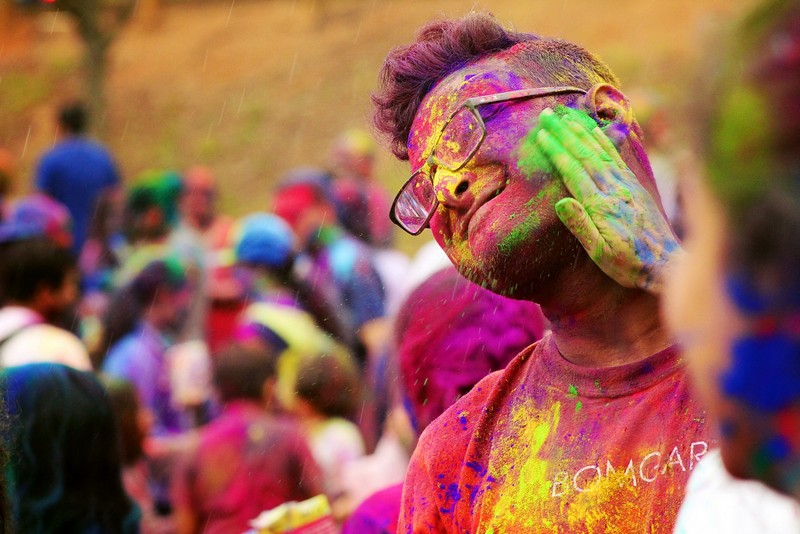 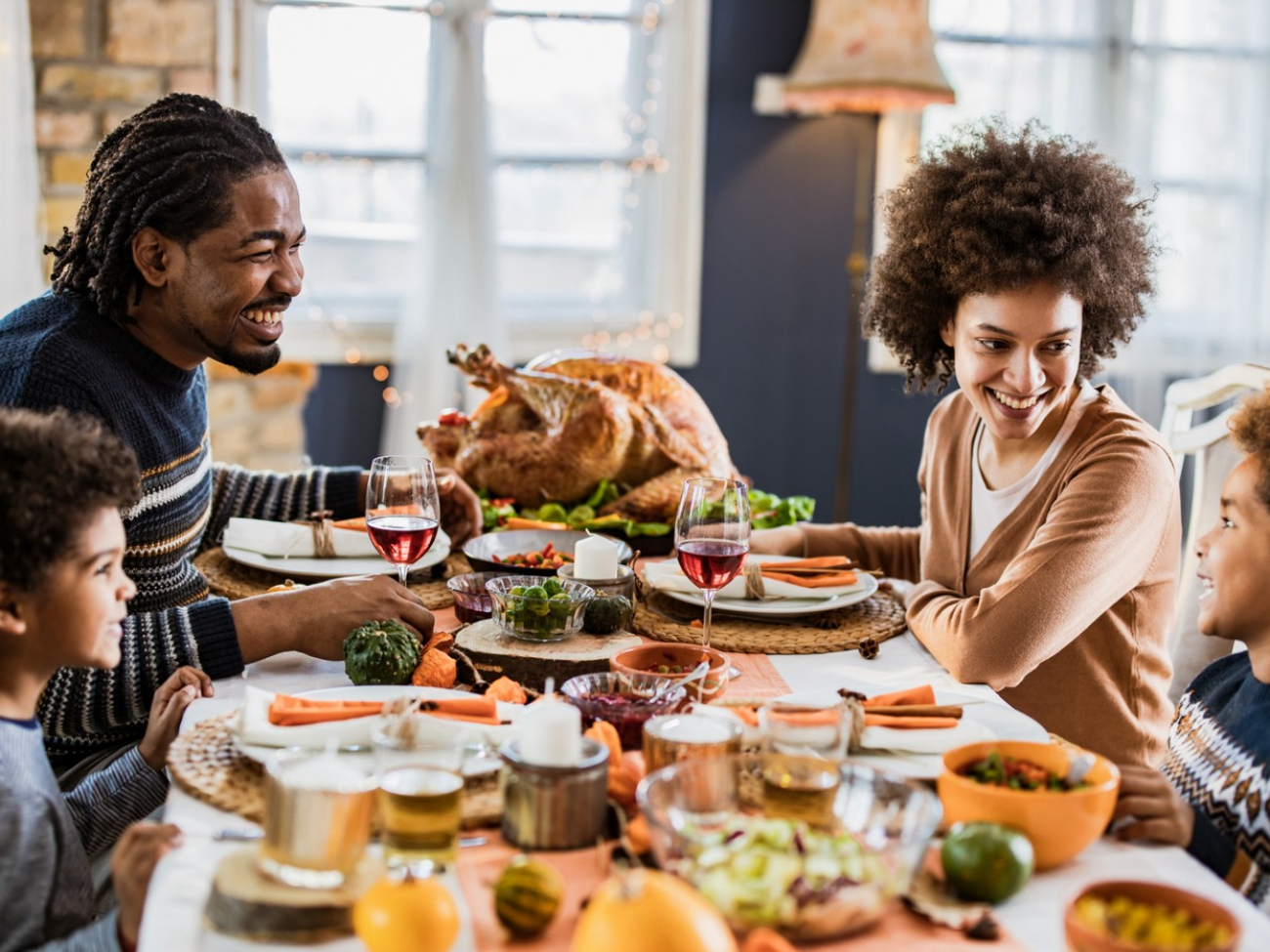 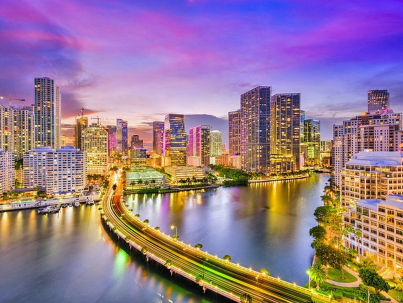 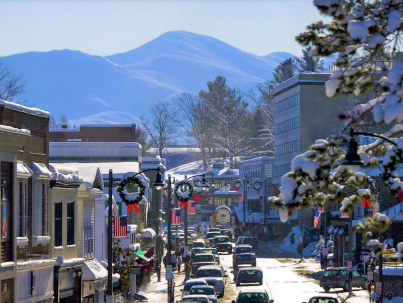 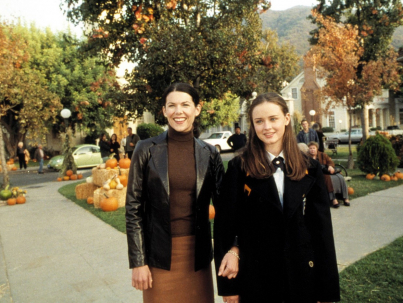 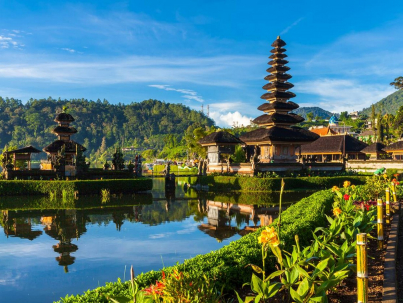 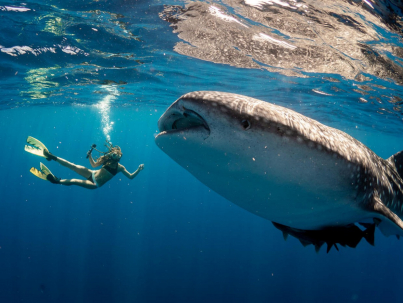 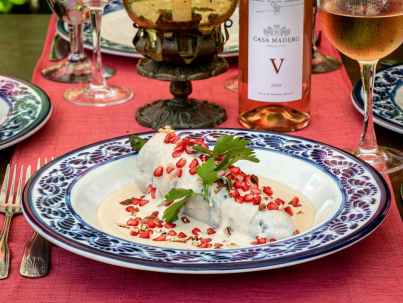