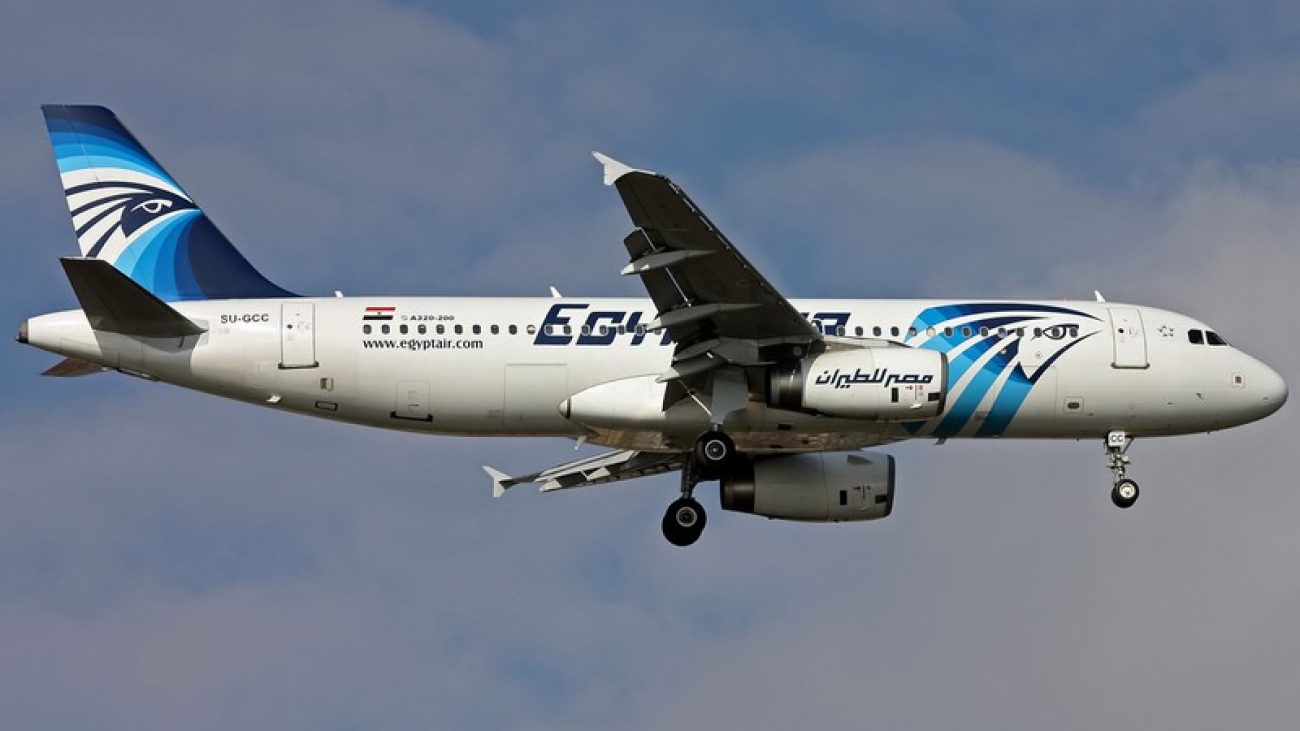 (#wanderlusttips @EgyptAirFlight804) Wreckage of EgyptAir Flight 804 has been declared to be found by the Egyptian Government, after nearly one month after its crash  into the Mediterranean Sea. Images taken of the wreckage were provided to an Egyptian investigative committee, the Civil Aviation Ministry said Wednesday.

Wreckage was found in several places. The ministry did not specify the size or the location of the parts that were found.

The Egyptian investigation committee said that the vessel John Lethbridge, which was contracted by the Egyptian government to join the search for the plane debris and flight data recorders, “had identified several main locations of the wreckage.” It added that it obtained images of the wreckage located between the Greek island of Crete and the Egyptian coast, according to AP. The 75-meter long survey vessel is equipped with sonar and other equipment capable of detecting wreckage at depths up to 1,830 meters. The next step, the committee said, will be drawing a map showing the wreckage location. 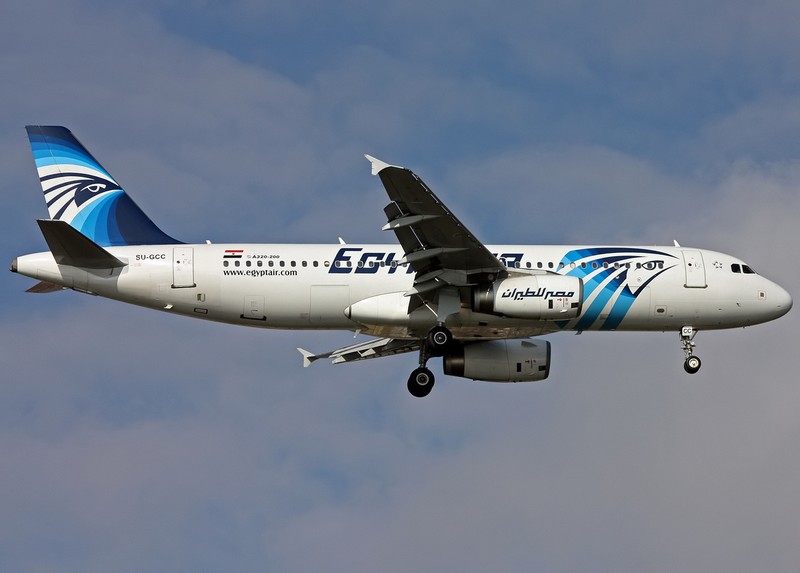 The Airbus A320, which had 66 people aboard, crashed in the Mediterranean on May 19 on a flight from Paris to Cairo. Since then, authorities have been searching for wreckage and the plane’s flight data and cockpit voice recorders, which could reveal evidence about what caused the crash.

Data recorders have been fixtures on commercial flights around the world for decades.

The cockpit voice recorder captures sounds on the flight deck that can include conversations between pilots, warning alarms from the aircraft and background noise. By listening to the ambient sounds in a cockpit before a crash, experts can determine if a stall took place and estimate the speed at which the plane was traveling.

Once they’re found, the black boxes will be brought to Egypt, a civil aviation ministry official told CNN. That’s standard procedure, the official said, similar to what happened in November with the recorders from Metrojet Flight 9268, which crashed in Egypt’s Sinai Peninsula.

But black boxes aren’t perfect. In several cases — such as the 1996 crash of TWA Flight 800 or the crash of American Airlines Flight 77 on September 11, 2001 — authorities had hoped to find clues in the recorders only to discover that the data inside had been damaged or the recordings had stopped suddenly.