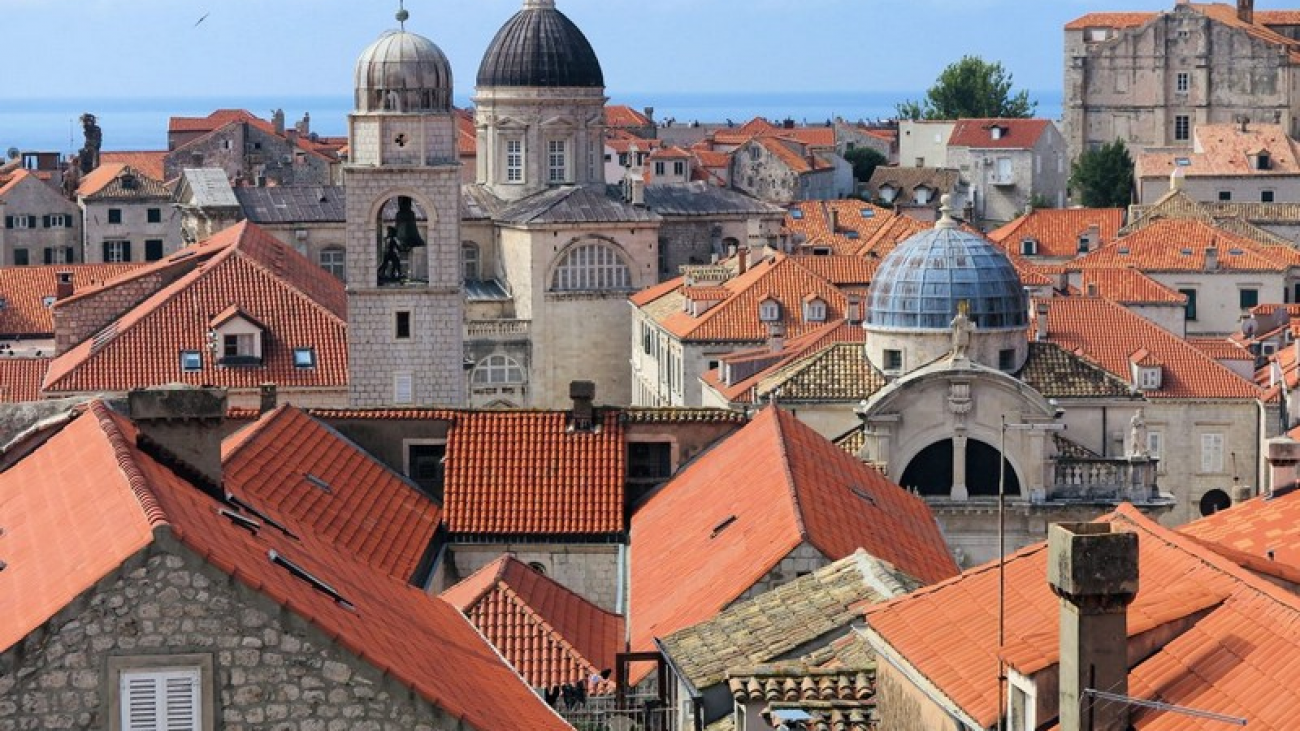 (#wanderlusttips #Dubrovnik #Croatia) The Croatian city has proposed a plan to protect its historic Old Town by setting the tourist limit into the area at one time after the number broke the record this summer with 10,000 visitors in just one day (11 August).

According to the proposal announced this week, a maximum of 6000 tourists will be allowed into the Old Town at any one time. Dubrovnik residents will still be allowed in with a special pass. Mayor Andro Vlahušić said the plan came from Unesco who recommended a maximum capacity of 8000 in the Old Town at any time. In order to manage the crowds, cameras with counters would be installed which can easily establish the number of tourists inside the walls at any time. 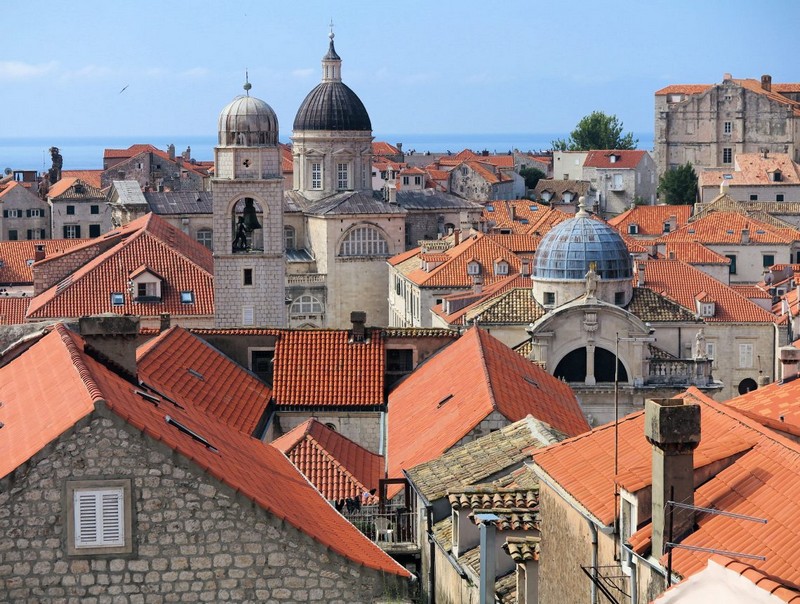 The new proposal must still be passed before it is implemented, but Vlahušić is enthusiastic about the idea, saying it would be hugely beneficial to tourism in Dubrovnik and help battle overcrowding. Ticket prices to enter and walk the city walls are also expected to rise in 2017 by 20-30 kuna, depending on the type of ticket bought.  Dubrovnik has experienced a surge in tourism in recent years, helped in part due to its starring role as King’s Landing in HBO’s Game of Thrones. It’s also become a hugely popular cruise destination, pushing the limit of day trippers exploring the Old Town. Croatia recently topped the list for most searched for travel destinations so it seems unlikely the tourism boom will slow down anytime soon.