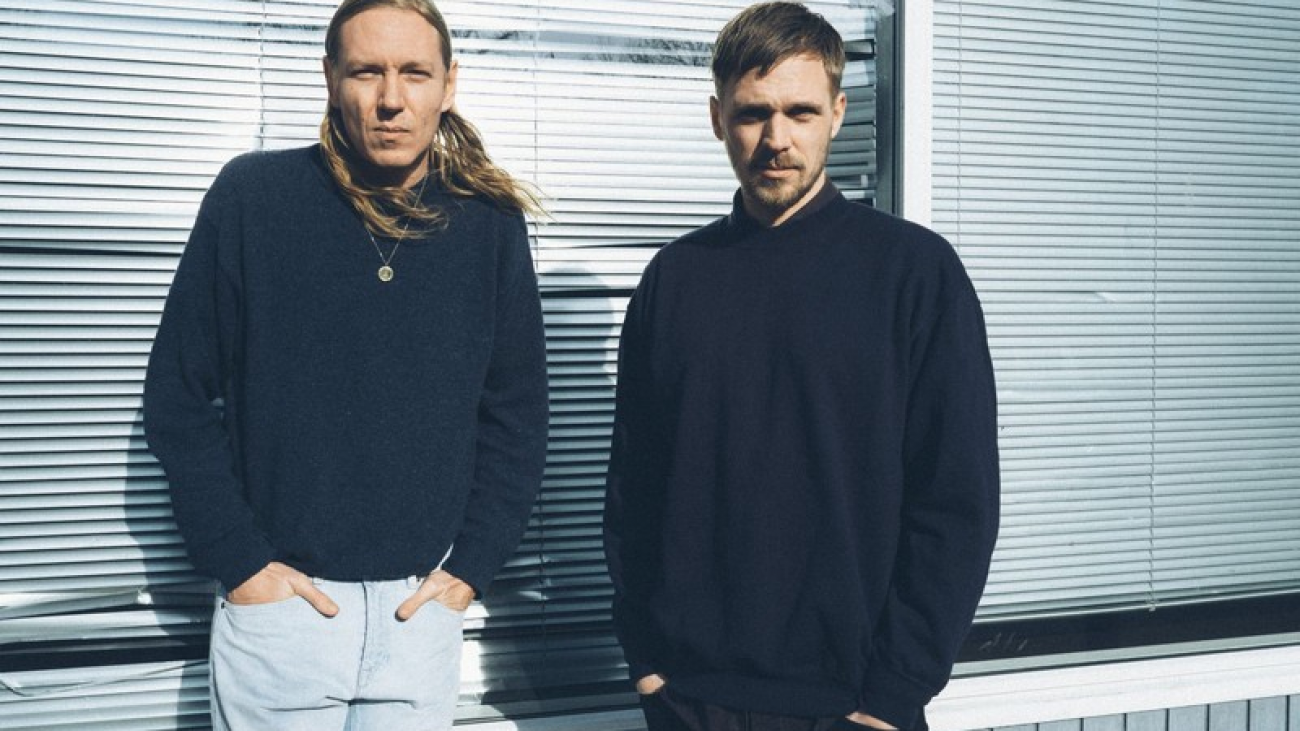 A music band Cancer from Denmark will attend the Hue Festival 2016, at the Tay Thai Hoa Stage on May 2 and An Dinh Palace on May 3.

Called Cancer, the band is a duo comprising singer-producer Nikolaj Manuel Vonsild and singer-guitarist Kristian Finne Kristensen. The band is named in memory of Vonsild’s father.
The two songwriters, who are friends, have been working on creating a new and unique “musical universe” for several years. 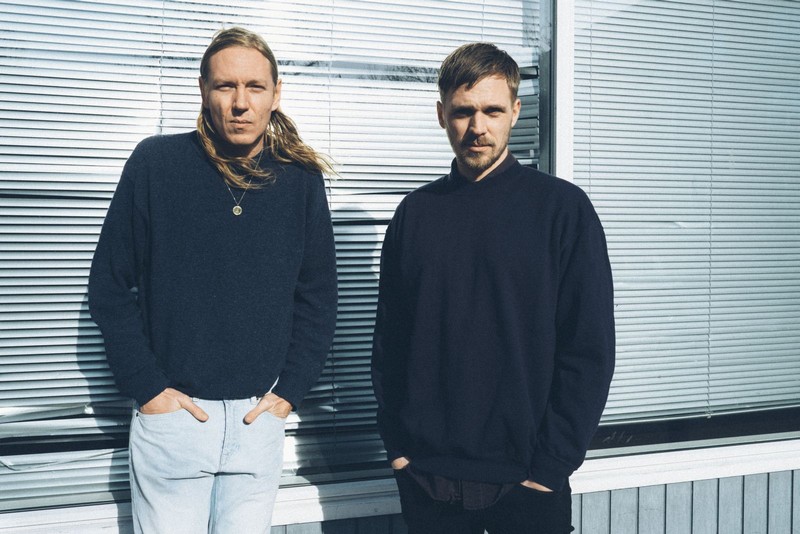 Vonsild, who is also a member of the band When Saints Go Machine that plays electronic music, is known for his characteristic, beautiful and soulful vocals. Kristensen, whose goes by the moniker Chorus Grant, is known for his warm vocals and the analogue sound from the guitar, the bass and the drums.

With Cancer both musicians have shown another side to their talent.

Cancer played its first concert at the prestigious Danish film festival Copenhagen DOX in November 2012 and has since played only at a handful of carefully selected shows – each time leaving the excited audience completely breathless.

The band released their mini album titled Ragazzi in 2014, which comprises radical and beautiful ballads on the future, oozing a restless calm, an out-of-this-world melody and cutting through a gamut of emotions with its deeply melancholic undercurrent.

Their performance is being supported by the Danish embassy in Viet Nam, which has promoted the development of art and culture in the country over the last 10 years. Hue Festival 2016 is the largest international cultural festival, with art troupes and artists from all over Việt Nam and seven other countries participating in the event. The event will take place from April 29 to May 04.