On 19th November 2017, AccorHotels honoured everyday heroes – men and women, such as social workers, volunteers, firefighters, nurses and teachers – who work each day to serve their communities, by inviting them in more than 2,000 establishments around the world, including over 500 hotels in Asia Pacific and 147 in Upper Southeast and Northeast Asia.

This global event is an opportunity for the Group and its more than 250,000 employees to thank the people who are committed to serving their communities by sharing a moment with them around a breakfast, a barbecue, a concert, or even by inviting them to stay the night as our guests. 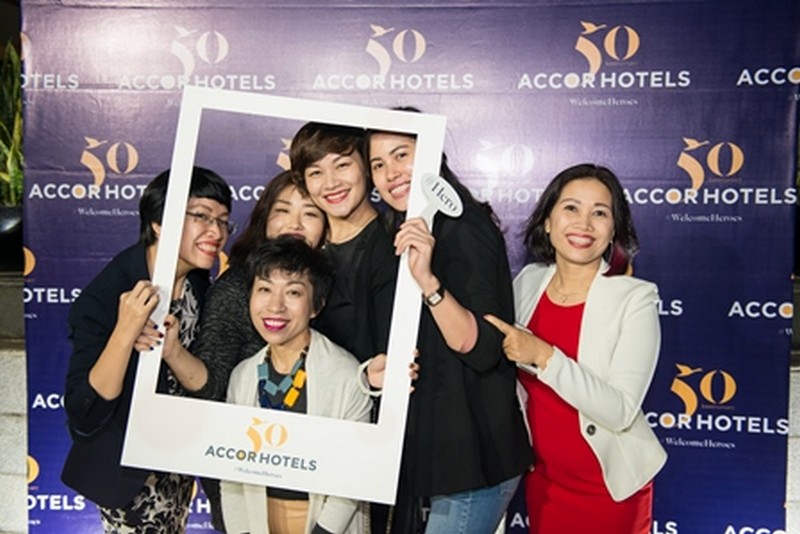 In Thailand, Hotel Muse Bangkok Langsuan MGallery opened up its doors to the local community by inviting police officers, fire-fighters and teachers for a traditional Thai buffet lunch at Babette’s The Steakhouse restaurant.

In the Philippines, Sofitel Philippine Plaza Manila invited fifty members from the police force, fire-fighters, and emergency personnel for a lunch at its flagship restaurant. Raffles Makati organised a sumptuous buffet spread of afternoon snacks at the all-day dining restaurant Spectrum for fifty traffic and police enforcers as well as “Barangay” town leaders. A special raffle draw was also held for the guests of honour. 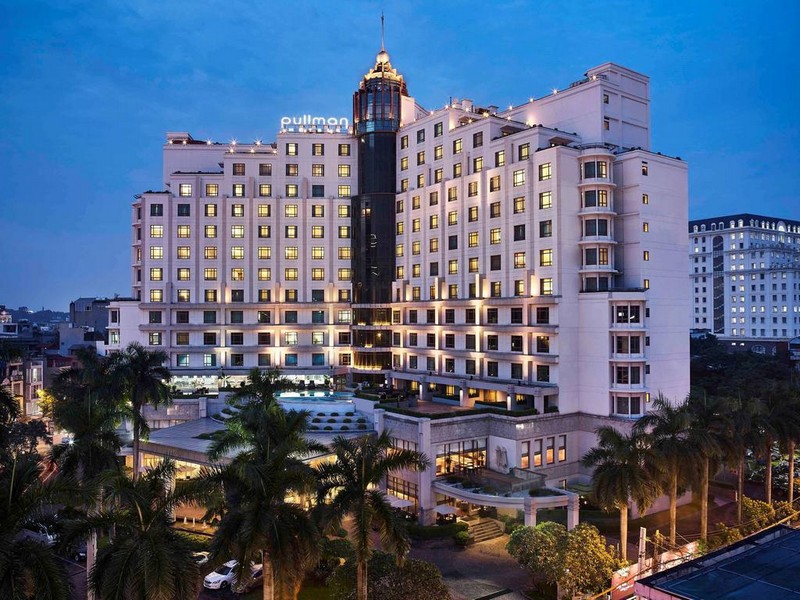 This was an opportunity for hotel staff to showcase their establishments, which are deeply rooted in the life of their neighbourhood, and to encourage local residents to go through their doors more often, without actually having to book a room.