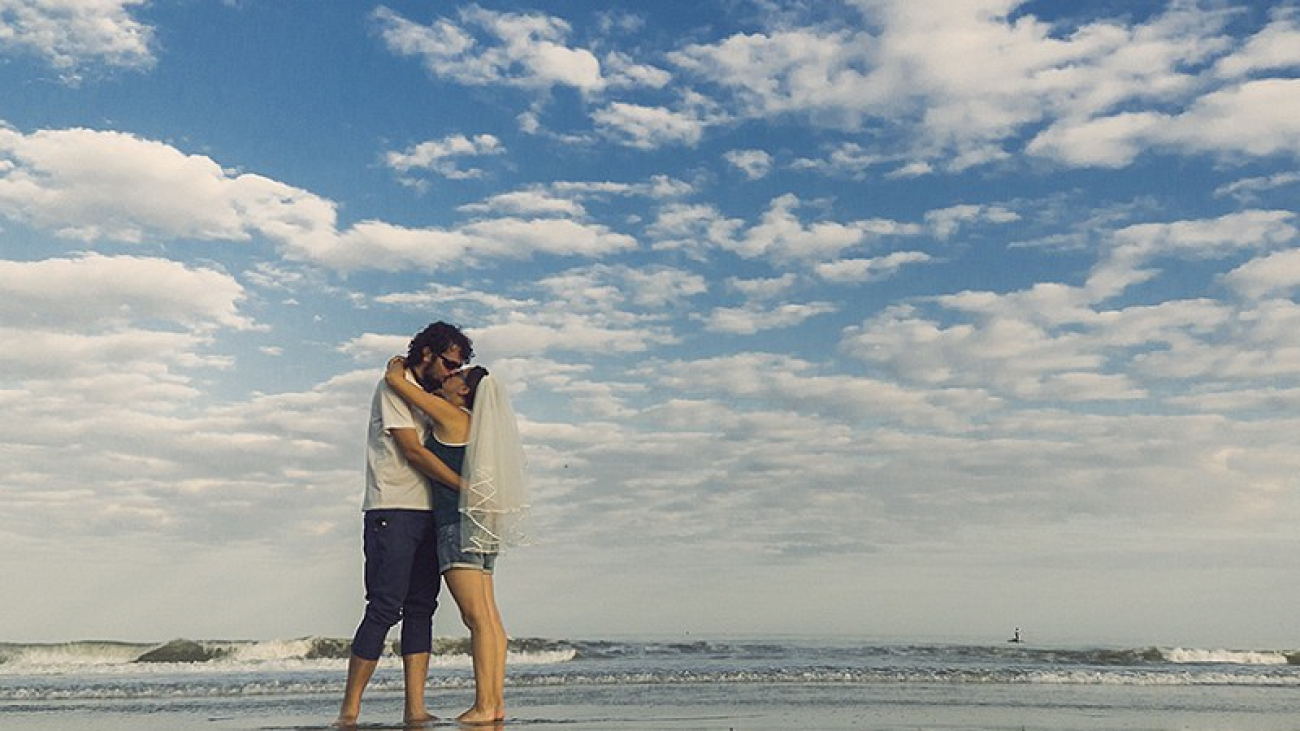 In 2014 Bartek proposed in Italy and a year and a wedding later they kicked off “stage one” of their journey on 26th November 2015. Now nearing the end of this, they will embark on “stage two” later this year.

Since jetting off in 2015 the duo have visited Panama, Colombia, Peru, Bolivia, Chile, Ecuador and Argentina. And they have plans afoot to venture to a further two continents: Australasia and Asia.

Karolina is a freelance journalist so was able to bring her work with her, but Bartek had to quit work to free up enough time for their epic plans.

Though he is a passionate film fan, has a Master in European studies and can speak Quenya (an elf language) fluently he found himself living like a typical corporate worker. After saving for years he had to let go of the role so that the pair could jet off.

Picking a favourite destination is hard for them.

The couple said: “We enjoyed trekking the Peruvian Andes, especially near Ausangate mountain and in Cordillera Blanca. But, Galapagos (Ecuador) is like a paradise. In Bolivia, Salar De Uyuni is amazing.

“From all the cities we’ve visited we like Buenos Aires the most. It has a great, unique vibe!” 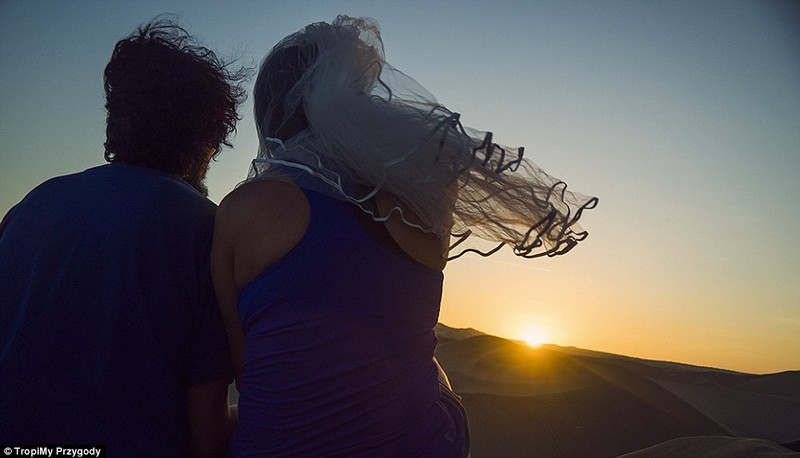 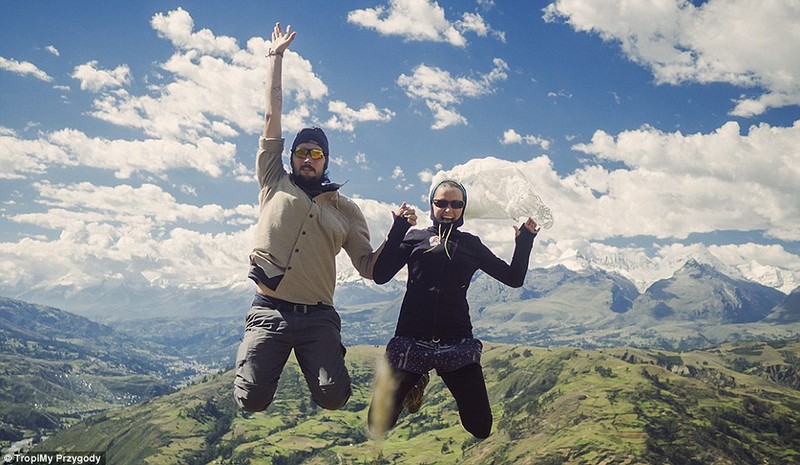 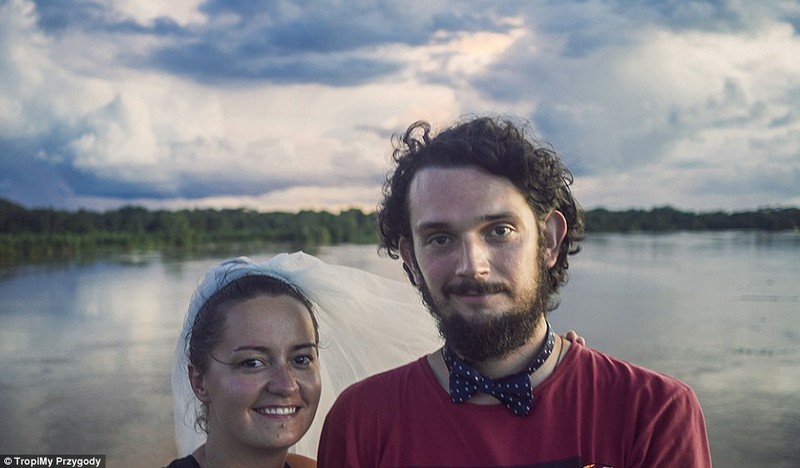 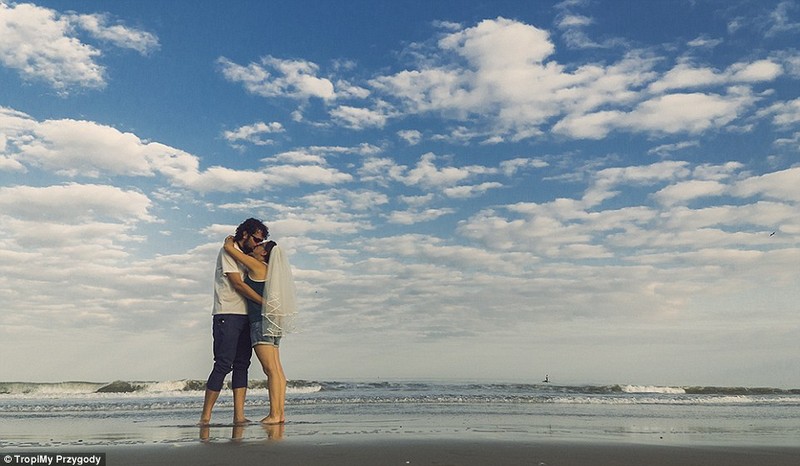 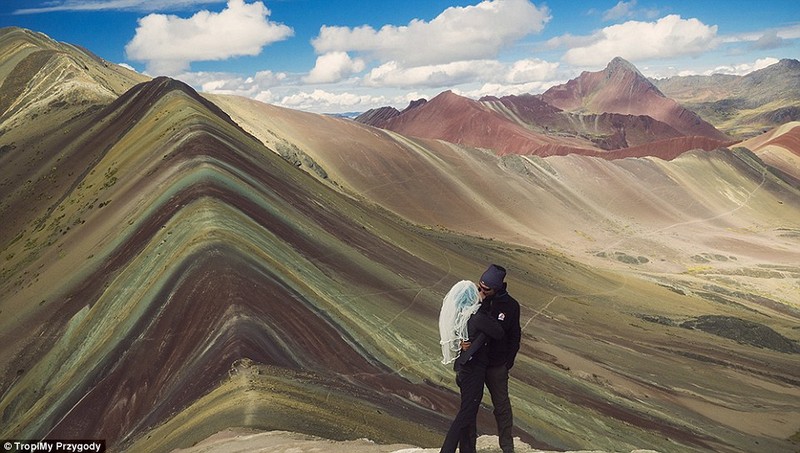 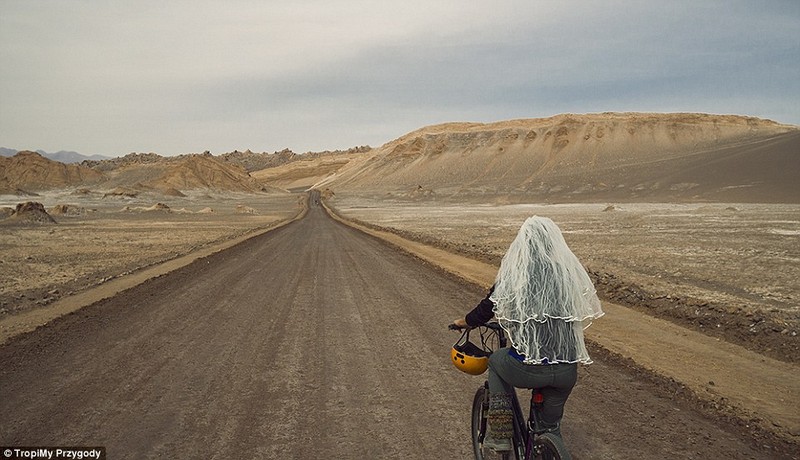 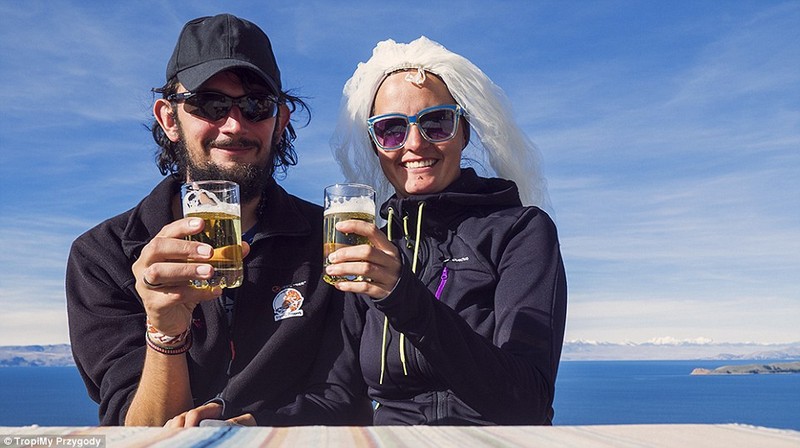 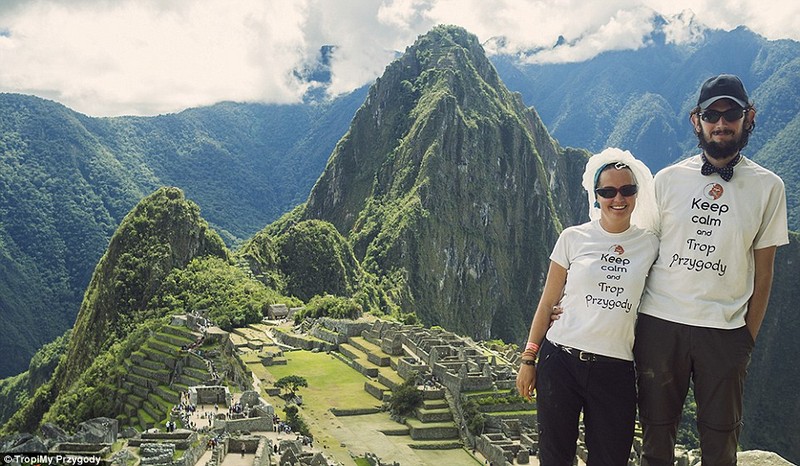 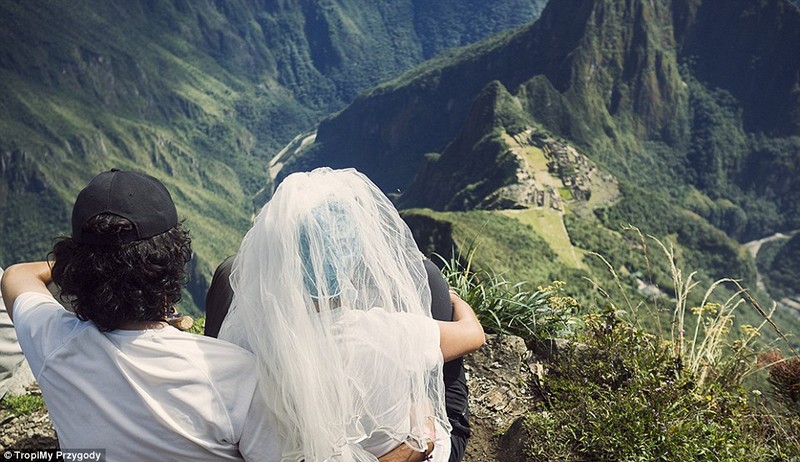