The 2017 National Geographic Travel Photographer of the Year Contest is coming to a close and the entries are turning up the heat. Many submissions feature sizzling snaps, from volcanoes erupting in Hawaii to dangerous fire festivals in Japan. 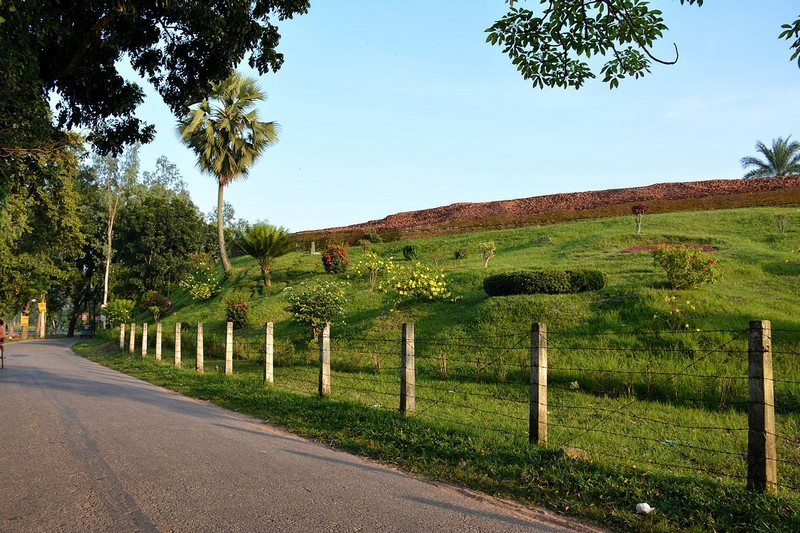 “Countless chilli peppers surround labourers in the Bogra district in the north of Bangladesh. More than 2,000 people work in almost 100 chilli farms in Bogra in Bangladesh to supply local spice companies with chillies for use in their recipes. Chilli peppers are a major part of the Bengali cuisine popular in Bangladesh and are used as part of a combination of spices for various meat dishes, including chicken and beef.” 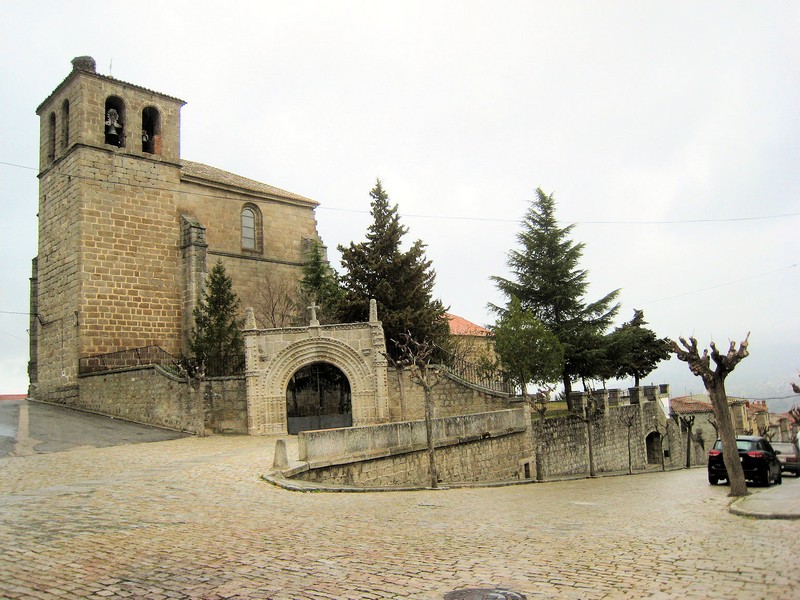 A man rides a horse through a bonfire as part of a ritual in honor of Saint Anthony the Abbot, the patron saint of domestic animals, in San Bartolome de Pinares, Spain, Saturday, Jan. 16, 2016. On the eve of Saint Anthony’s Day, dozens ride their horses through the narrow cobblestone streets of the small village of San Bartolome during the “Luminarias,” a tradition that dates back 500 years and is meant to purify the animals with the smoke of the bonfires and protect them for the year to come.” 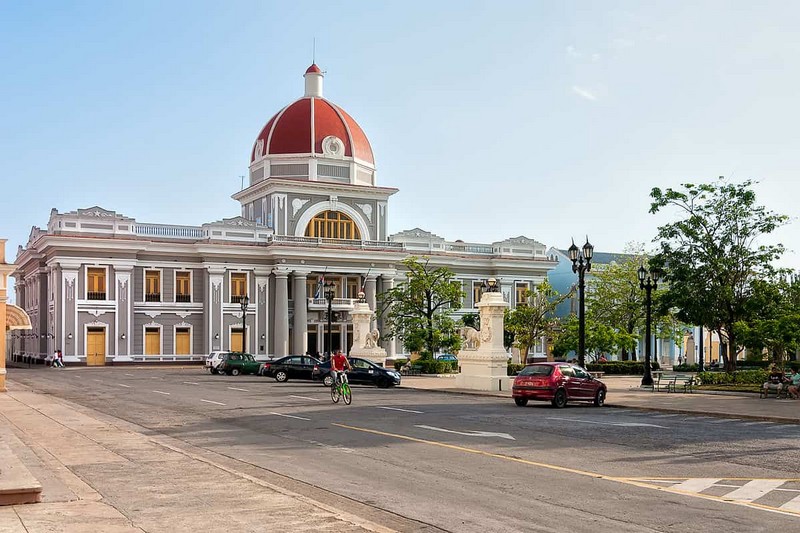 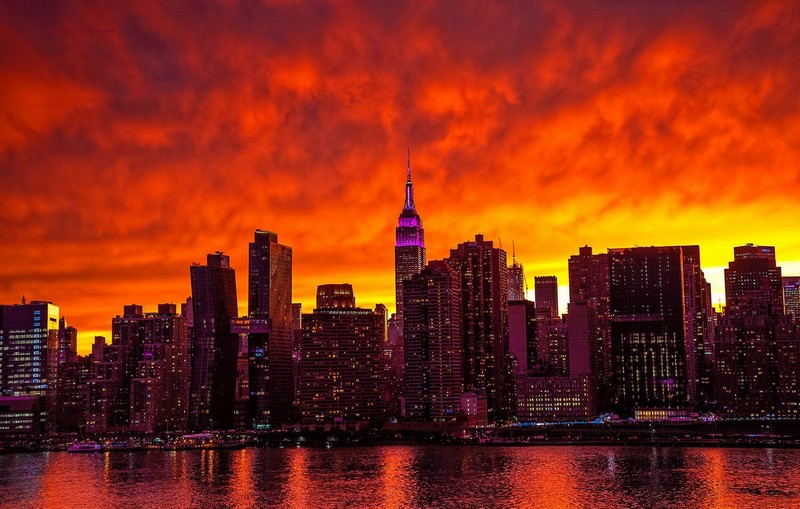 “A Manhattan sunset captured from Queens across the East River. Part 2 in a New York trilogy called NYC Light.” 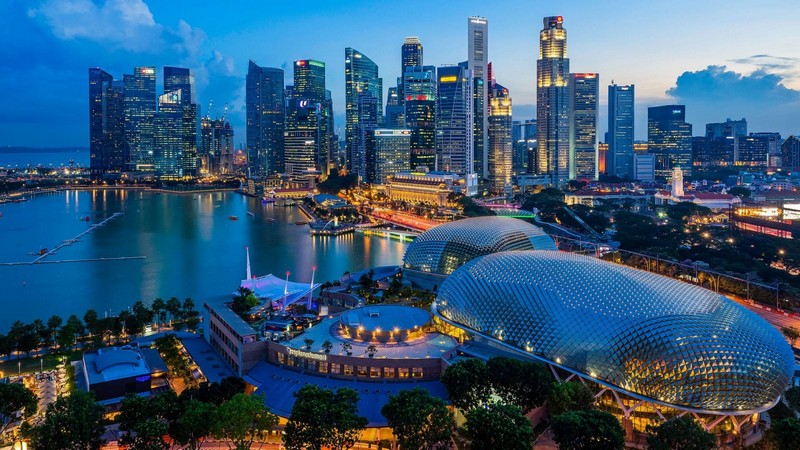 “Sundays are special as it is a day off, and on some special Sundays, there is a gathering of people in the park for a picnic. When seen from below it is just a bunch of happy people spending time with their loved ones, from above it is also a nice interspersed of colors and layout” 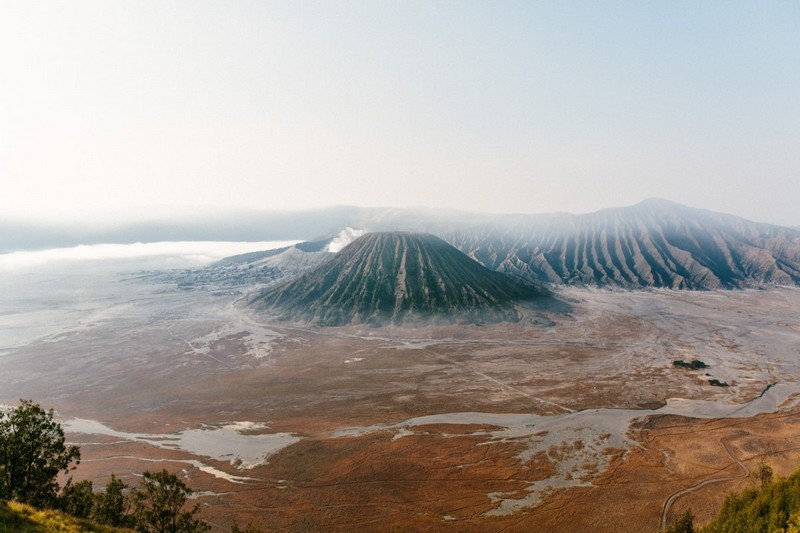 “Mount Bromo volcano is a small, but active volcanic cinder cone on Java, Indonesia. Early 2016, I happened to be in Mt Bromo during the increase of seismic activity and triggered the alert status to the second highest.” 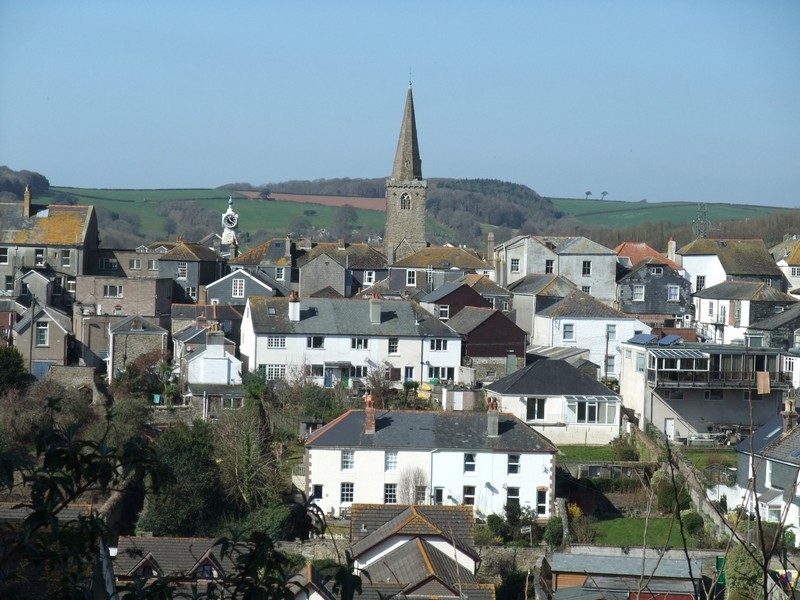 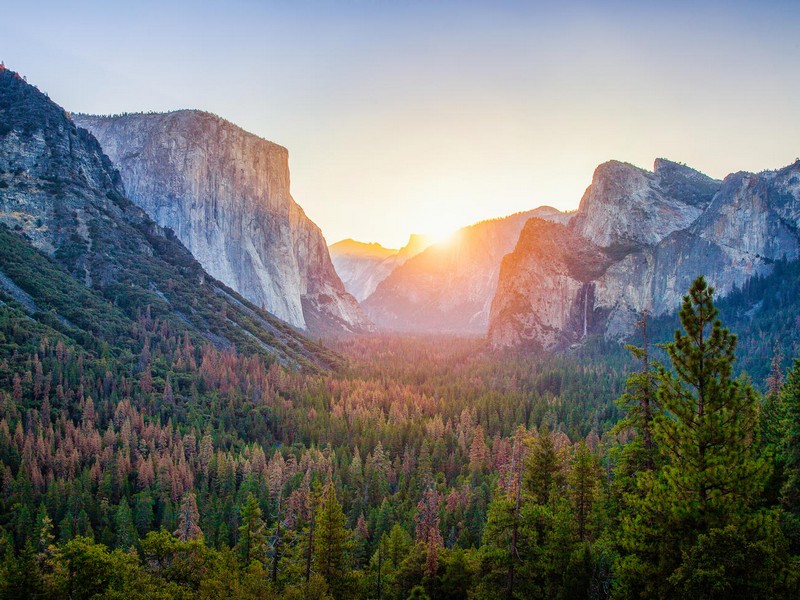 “My fourth attempt in seven days to capture the elusive Fire Falls in Yosemite. Conditions two weeks in late Febuary have to be right and mother nature is a playful soul. It was overcast and snowing an hour before sunset and we had resigned ourselves to not getting the shot. The air was cold minutes before sundown as a hint of blue sky appeared from the west. The falls started to glow literally from the bottom and worked its way up. Minutes after sundown, this is what happened. I love the chase.” 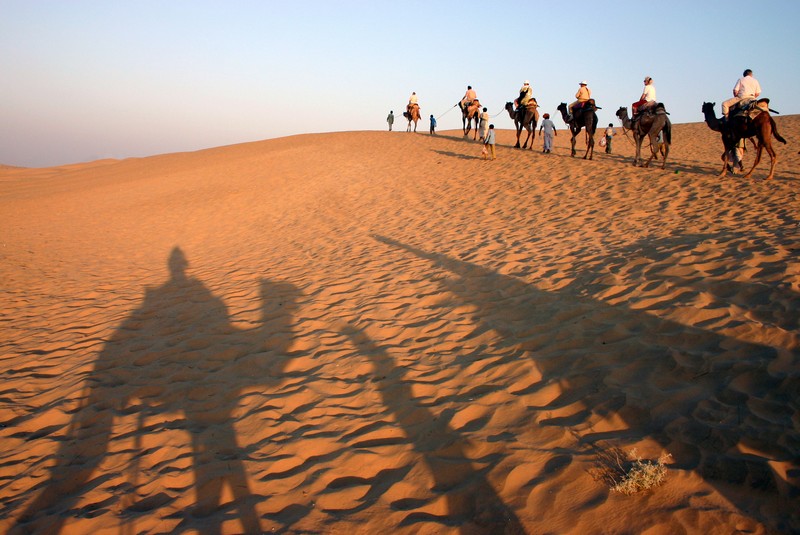 “Over an hour I waited for an Indian woman to descend and climb back 13 stories down with a depth of 30 meters at Chand Baori Stepwell, located in Abhaneri village near Jaipur in the state of Rajasthan, India. Architecturally this building is very beautiful, awesome and amazing. Built over 1000 years ago as a water reservoir and one of the deepest and largest stepwells in India.” 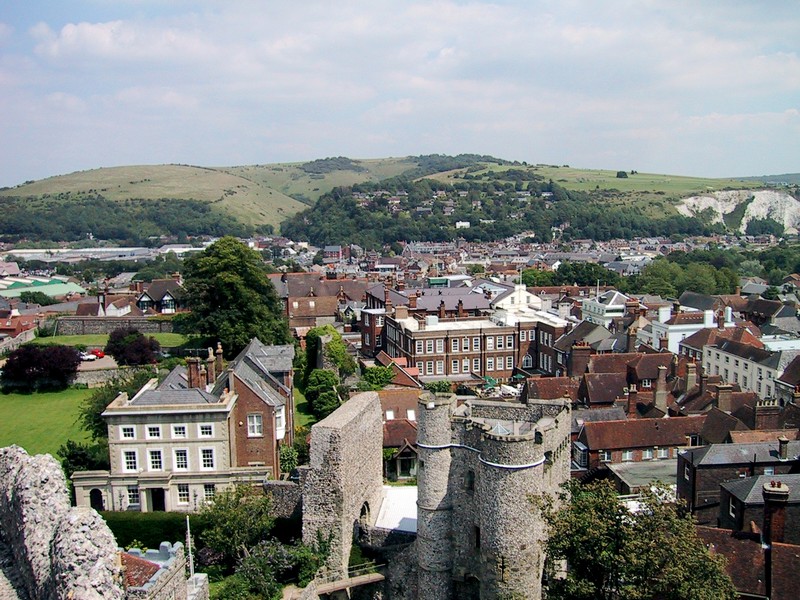 “A red flare lights up the night sky during Lewes Bonfire night, the bonfire capital of the world. November 5 people across the UK celebrate Bonfire Night, it marks the anniversary of the Gunpowder Plot, when Catholic explosive expert Guy Fawkes tried to blow up the Houses of Parliament and Britons everywhere set fire to things.” 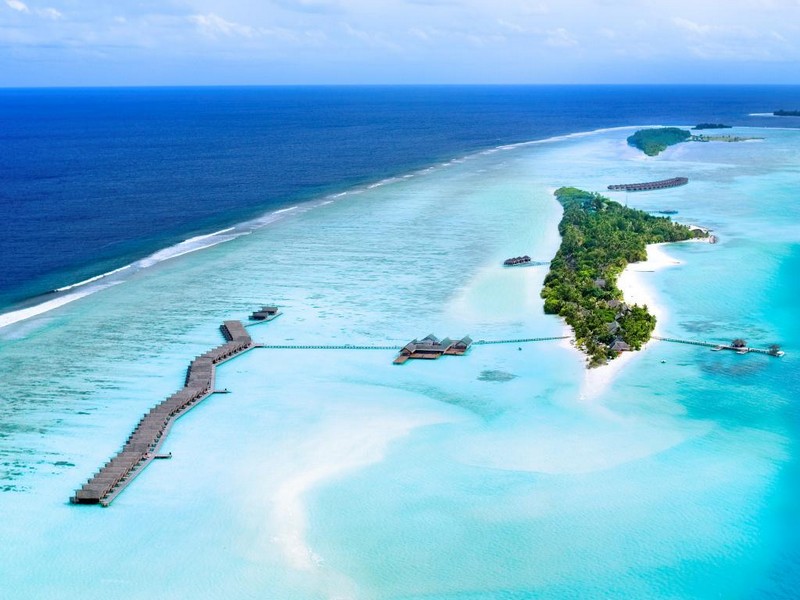 “Lonely red umbrella on small islet sandbank in the South Ari Atoll, Maldives. Drone point of view from directly above.” 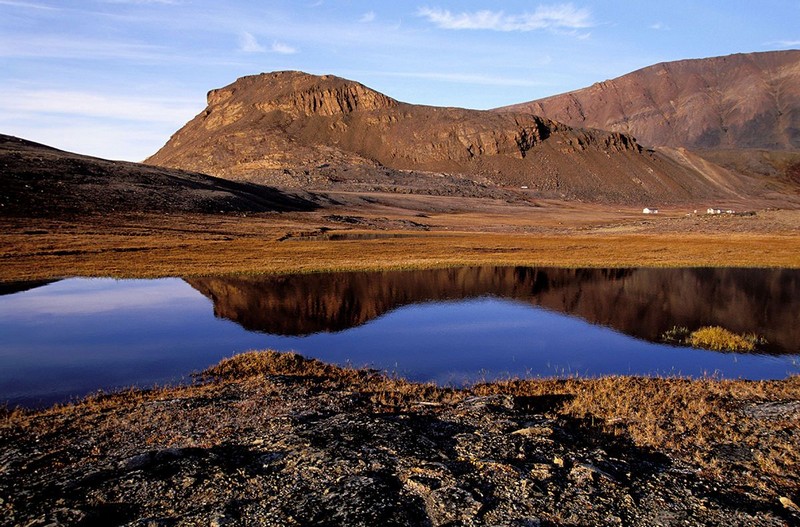 “Aaju sings while Mathew drum dances on a beautiful windy day on Devon Island in the Northwest Passage, Canada.” 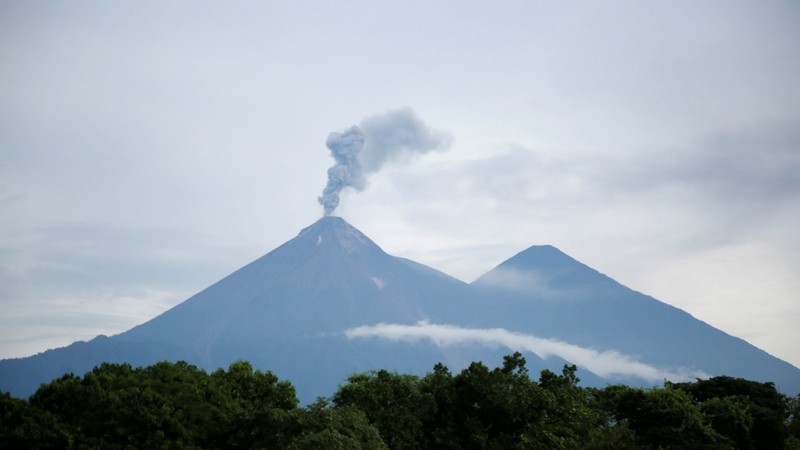