As a capital of Vietnam with more than 1000 years of history, Hanoi has many cultural and historic sites that attract a lot of tourists nationwide. Hanoi Imperial Hotel is pleased to recommend foreign tourists with 10 must – see tourist destinations in Hanoi.

This is one of the oldest pagodas in Vietnam on the eastern shore of West Lake .The current structures are very impressive and date back to 1842. The pagoda is just off the road that divides West Lake and Truc Bach Lake. Tran Quoc Pagoda is the foremost symbol of Buddhism in the country. The landmark is beautiful offering good ambience and nice photos. 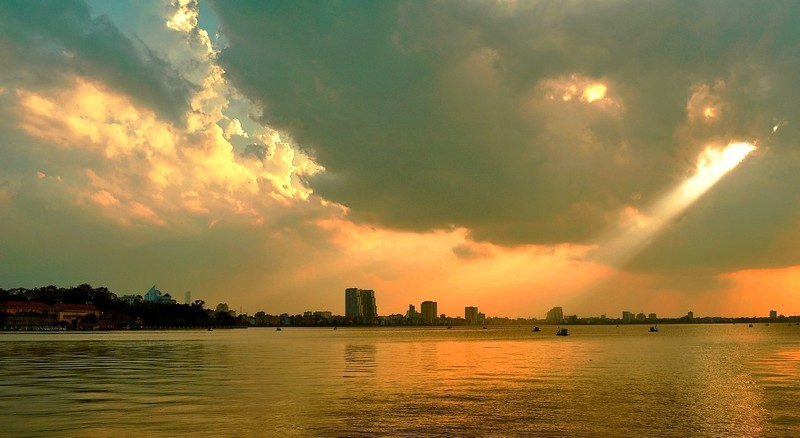 To the north of the old quarter is the enormous Ho Tay. This lake is the largest in Hanoi with a shore length of around 17km (10.6 miles) and is a popular place for recreation with many surrounding gardens, hotels and villas. 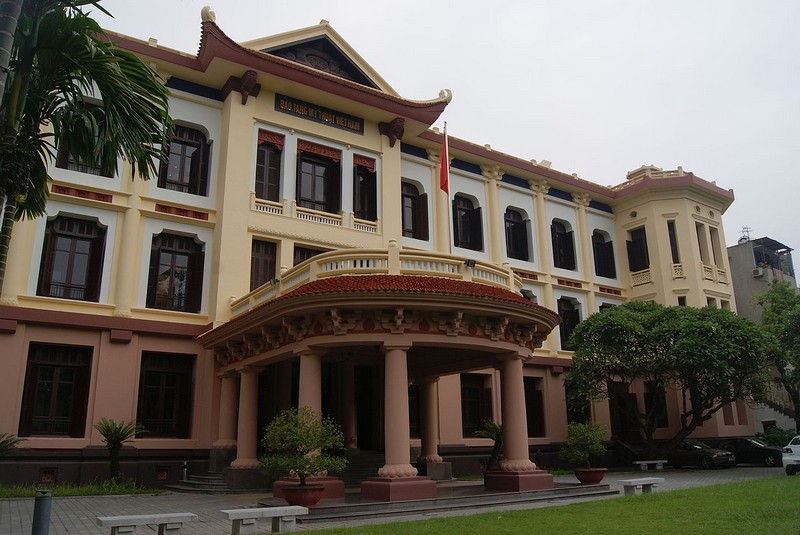 For a singular glimpse into Vietnamese culture, the Country’s National Museum of Fine Arts is the best place to visit. The museum showcasing Vietnam’s fine arts from every historical period. The facility contains a vast collection of art, sculpture, crafts and artifacts from every period in Vietnam’s history. 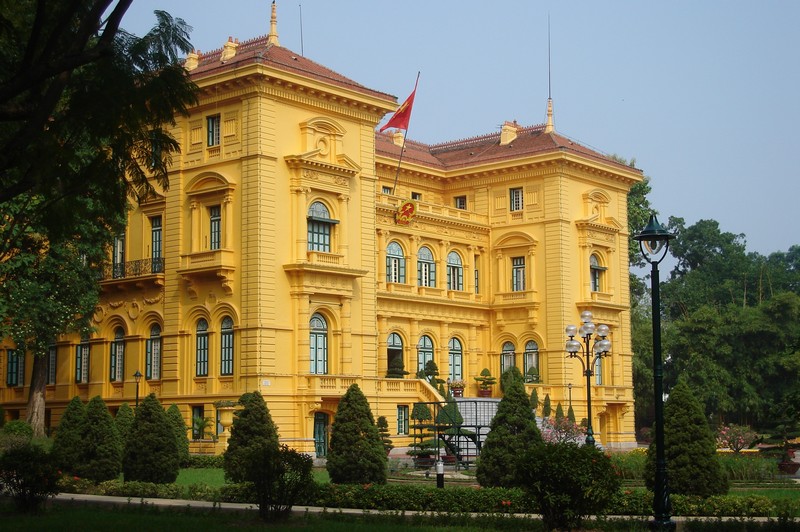 Hanoi is a city of lakes and Hoan Kiem is one of the most popular with visitors. Superbly scenic and serene, the lake provides a habitat for soft-shell turtles and contains many picturesque pagodas and small bridges. 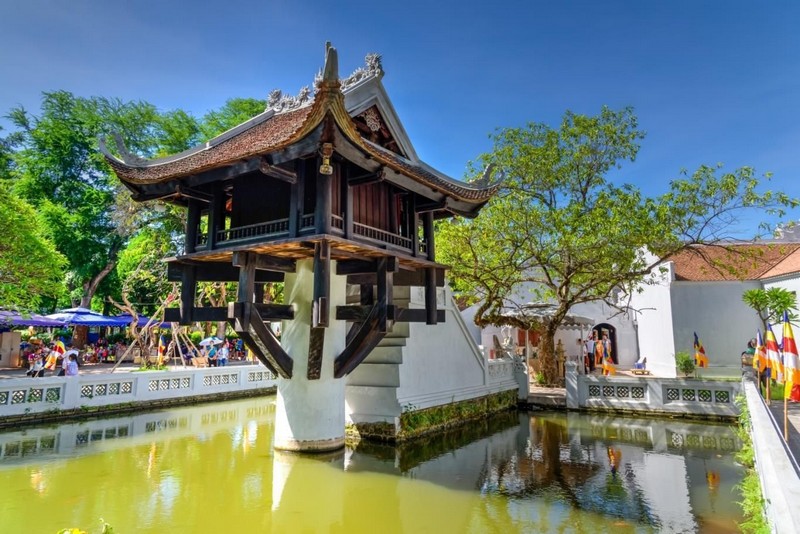 The Buddhist One Pillar Pagoda is almost peerless in Vietnam, with a history that dates back a full millenium. The iconic landmark was badly defaced by French troops in 1954 but was rebuilt decades later. 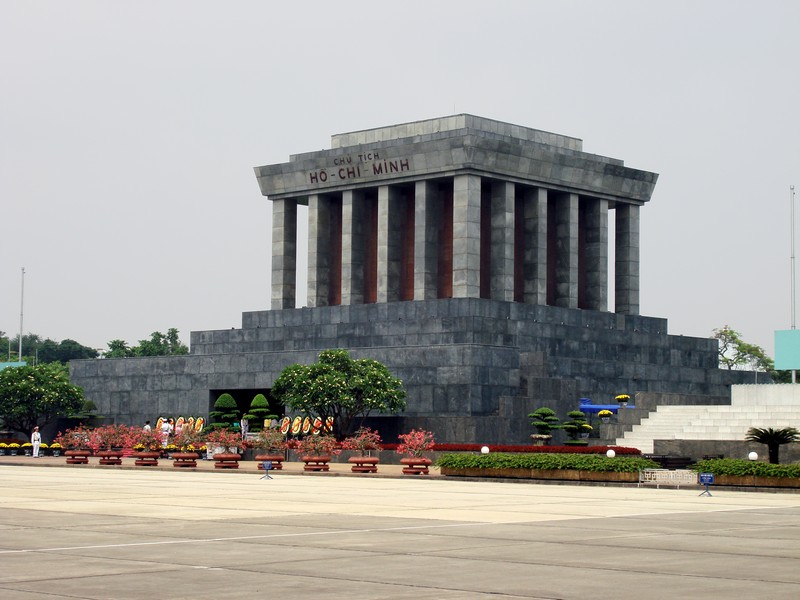 One of the most conspicuous mausoleums in the world, the massive tribute to the most famous leader in Vietnam provides Hanoi with a landmark on par with Lenin’s tomb in Moscow. Open since 1975, the mausoleum site also contains a museum on Ho Chi Minh. 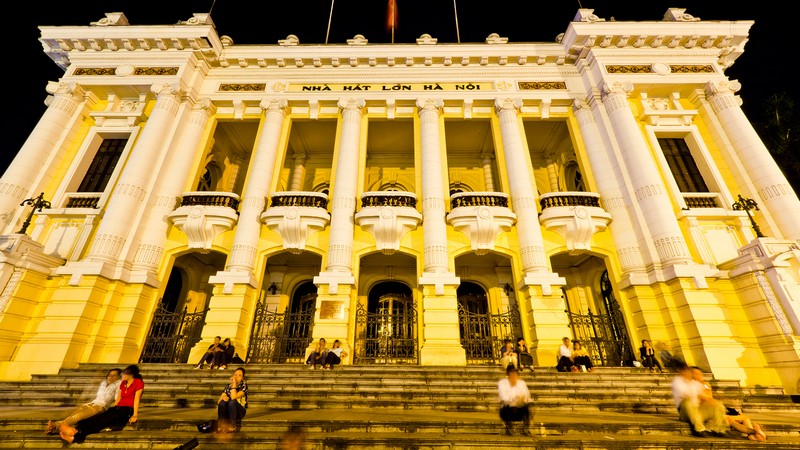 Hanoi Opera House is located on the August Revolution Square, the center of Hanoi, near Hoan Kiem Lake and the Vietnam History Museum. The theatre, designed and overseen by the French, was constructed from 1901 and was finished in 1911. It marks a significant period in the history of architectural development in Vietnam under the French at the end of nineteenth century to early twentieth century. It is a historical witness of the Revolution of Hanoi.
The Hanoi Opera House is not only a venue for art performances, but also a place for visitors to enjoy an almost 100 year old historical architecture. 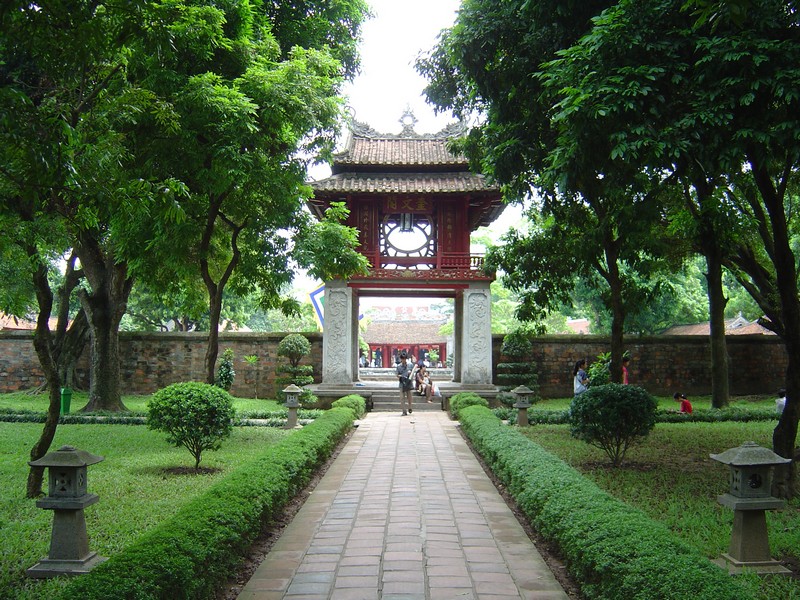 Temple of Literature is located on Van Mieu Street, 2km west of Hoan Kiem Lake. Van Mieu – Quoc Tu Giam is a famous historical and cultural relic consisting of the Temple of Literature and Vietnam is first university. The temple was built in 1070 in honor of Confucius, his followers and Chu Van An, a moral figure in Vietnamese education.