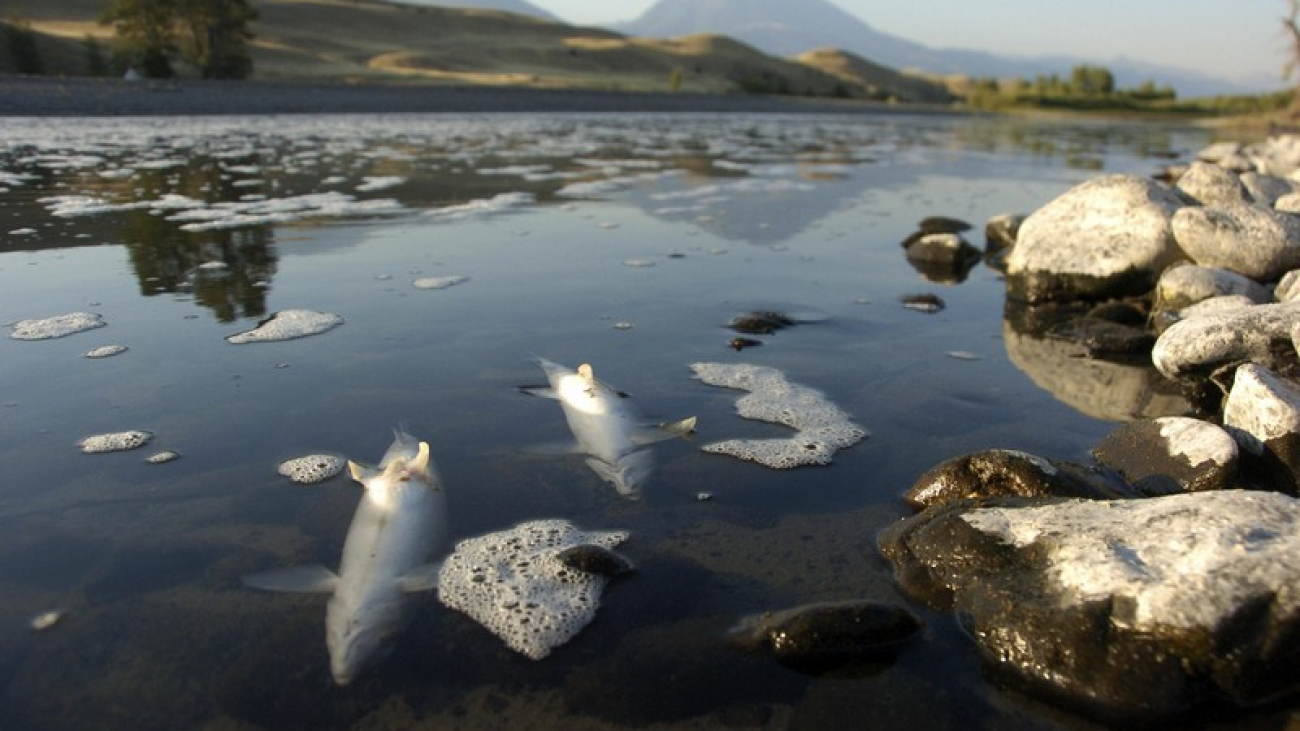 (#wanderlusttips #yellowstoneriver) Montana wildlife officials have closed a lengthy stretch of the Yellowstone River to all recreational activities at the height of the summer tourist season following the deaths of thousands of fish this week from a rare but virulent microbial parasite.

The drastic move, announced on Friday, was aimed at preventing the parasite’s spread to other waters in a state where fly fishing is a cherished pastime for residents and a key draw for visiting anglers who spend millions of dollars in pursuit of elusive trout in pristine waters. 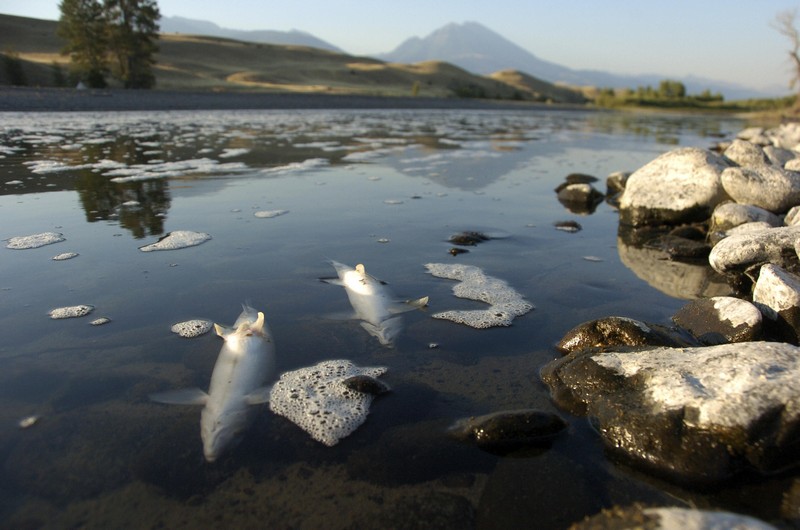 The closure, imposed by the state Fish, Wildlife and Parks agency, covers more than 180 miles (nearly 300km) of the Yellowstone River and its tributaries outside Yellowstone National Park. Fishing, boating and all other recreational activities are prohibited indefinitely.

Fish and Wildlife Director Jeff Hagener said the closure “will have a significant impact on many people,” but is necessary “to protect this public resource for present and future generations.“

The agency has found more than 2,000 dead mountain whitefish along stretches of the Yellowstone River, with an estimated 20,000 or more whitefish presumed killed in the massive outbreak. Some rainbow trout and Yellowstone cutthroat trout have also been affected.

A microscopic parasite is infecting fish with proliferative kidney disease, a rare but serious condition that has only been found in two isolated spots in Montana over the past two decades. It poses no risk to humans, officials said.

Low stream flows and higher water temperatures this summer have exacerbated the effects of the disease on fish populations in the Yellowstone. 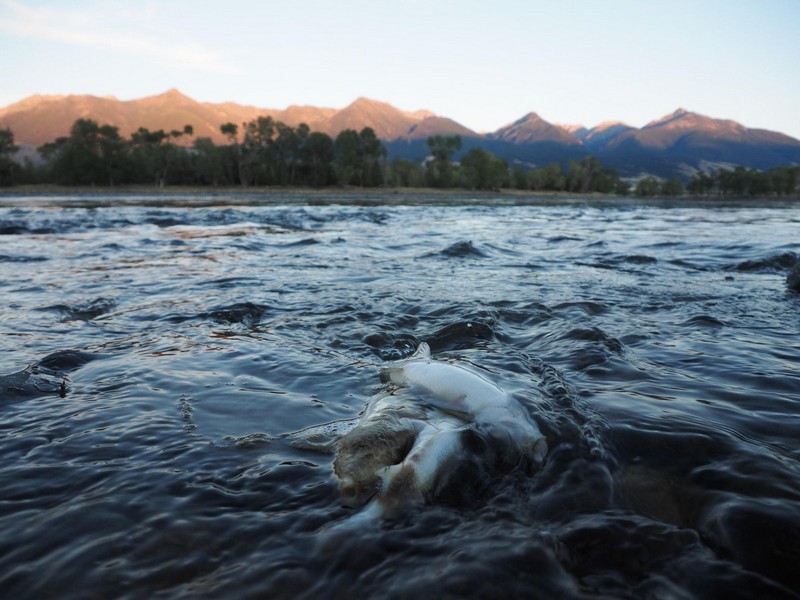 The closed river section runs from the northern boundary of Yellowstone National Park, at Gardiner, and continues east and south nearly to Billings, the state’s largest city.

It comes just as Gardiner prepares to host a celebration next week marking the centennial of the National Park Service.

Biologists are monitoring waters inside the park, but there are no current plans to expand the closure upstream inside the park’s boundary, park spokeswoman Charissa Reid said. Anglers in Yellowstone are being asked to wash and disinfect their waders, rods and other gear to prevent the spread of the parasite.

Wildlife officials said the closure could last weeks or months, depending on weather, stream flows and other factors.

Walter Wiese, head fishing guide at Park’s Fly Shop in Gardiner, said an extended closure would be tough for regional fishing businesses, as well as others along the river, such as whitewater rafting guides.

“If it’s a threat to the Yellowstone River trout population, we support it, but I hope it doesn’t last too long,” Wiese said.

Governor Steve Bullock called the fish kill “a threat to Montana’s entire outdoor economy and the tens of thousands of jobs it sustains.”