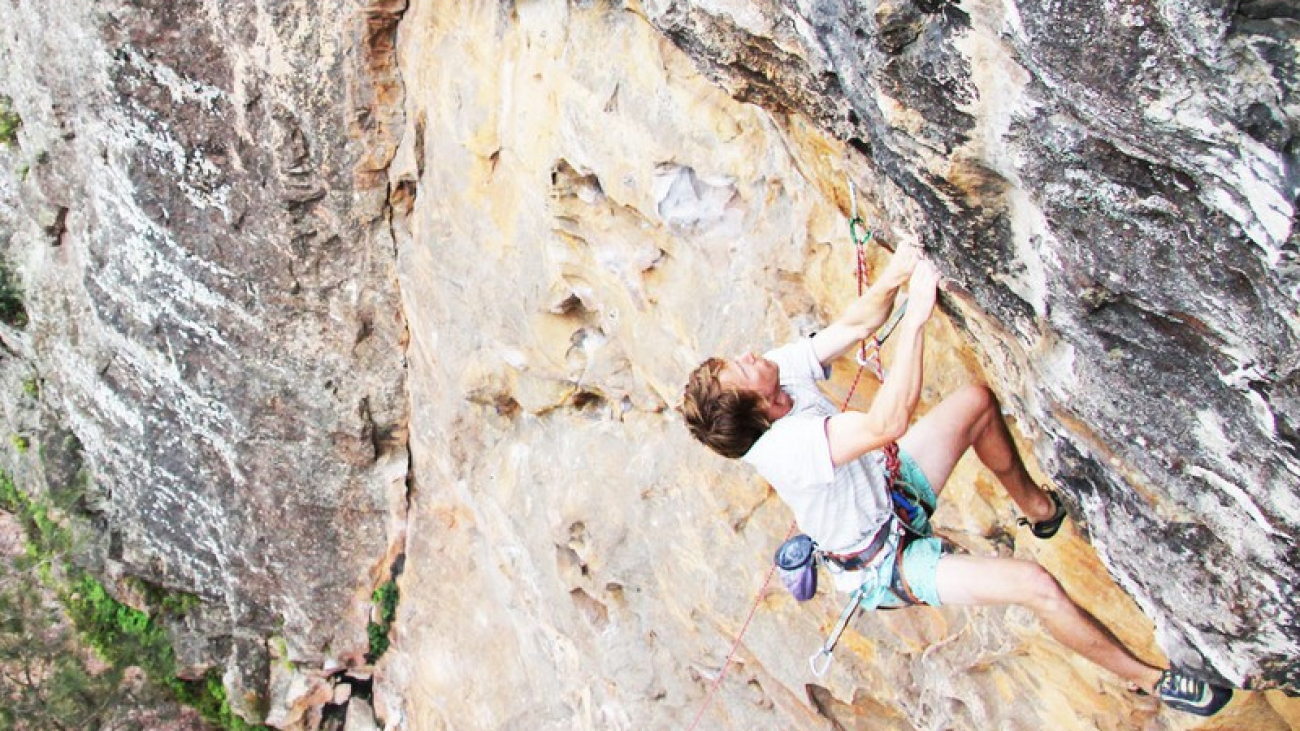 Sports tourism is not only an interesting marriage between sport and tourism for travellers who love physical activities but for many countries, it is also a lever to revive the non-smoking lifestyle.

Tourism trends are changing every day. As activities such as sunbathing or relaxing at a resort’s swimming pool are becoming tedious, travellers are seeking more dynamic and challenging journeys to bring new experiences to their trips. For example, participating in mountain climbing, diving, surfing, paragliding, or immersing yourself in the atmosphere of sport festivals, going to the 2016 Summer Olympics in Brazil, travelling to Singapore to observe F1 Racing… This is precisely the prerequisite for sports tourism to take the throne. 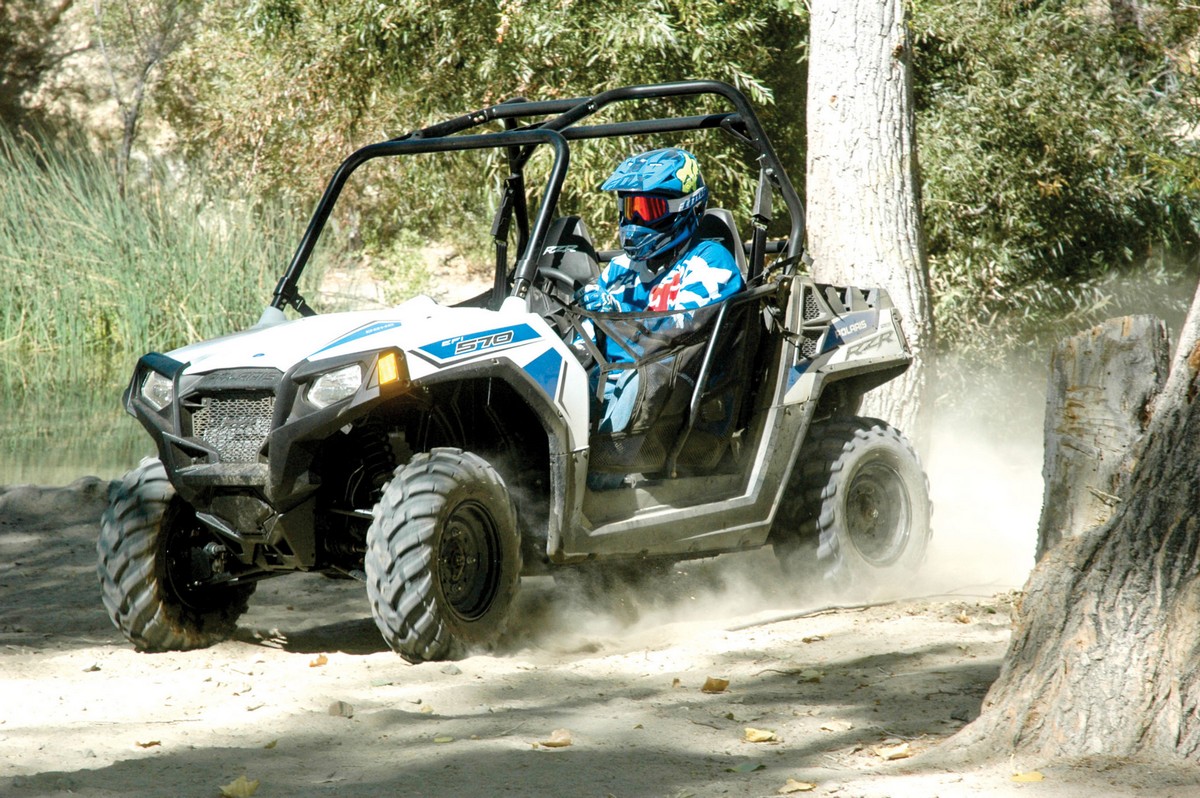 Recently, on forums of travel enthusiasts, the most mentioned name is Hoang Le Giang – a Vietnamese guy who has infinite passion for sports tourism, especially climbing, he has travelled through more than 30 countries and territories, and seven timesconquered Asia’s highest mountains: the Himalayas in Tibet. People talk a lot about Hoang Le Giang’s trips, and wonder what makes travel enthusiasts like Giang have the motivation to start and finish such arduous journeys. And the status of this Vietnamese traveller on Facebook is the answer for all those questions: “On the mountain peak, under the vast sky, I find myself to be so tiny … The tinier I feel, the more courageously I desire to move forward, I always wonder what is waiting under the corner of the sky, on the other mountain. The obstacle is nothing when the risk makes me feel alive, not just surviving in this world.” Hoang Le Giang’s words are also the thoughts of many other sports tourism lovers. “Travel is a way of life, sport is a passion, the combination of these two is like a drug that travel enthusiasts cannot give up,” says Jonathan Lin, a sports travel blogger. The temblor of extreme emotions caused by the exciting experiences that sport brings on a trip is bound to be a milestone that you cannot forget, and marks an opportunity
for you to explore new limits.

Thanks to the value it brings, it is not difficult to explain why sports tourism is such a hot trend. Compared to many other forms of tourism, the advantages of sports tourism is that it is not limited by any factors such as culture, gender and social status. The market for sports tourism is broad and targets all people. The activities and events of sports tourism are increasingly popular, which can attract all social status, all ages, gender, culture, and nationality.
According to the world’s largest travel survey – TripBarotemer 2015 conducted by the world’s largest travel site TripAdvisor, an analysis of over 44,000 responses from travellers and hotel managers worldwide, 15% of travellers tried their first extreme sports tourism in 2016. This trend is particularly evident among visitors from Asia as 20% of the more than 5,000 respondents said they book an extreme sports travel experience.
And it’s no coincidence that many nations are racing to host major sporting events like the Olympics and the FIFA World Cup. Because there are many people who will not leave the house if the destination is not the host of sport events they love. Just like Jane Kim, a Korean girl with a passion for F1 Racing: “I came to Singapore because I wanted to see the F1 Racing; the other activities was just additional.” The F1 Racing alone attracts 300,000 international visitors to Singapore each season. Similar to Singapore, Brazil is also receiving huge profits from hosting the 2014 FIFA World Cup and the 2016 Summer Olympics. There were more than 380,000 visitors in Brazil combining travel with watching summer sports in 2016. According to the Association of Turkish Travel Agencies (TÜRSAB), the country welcomed more than 550,000 visitors in 2014 for sporting events.

Sports tourism – when the giant wakes up 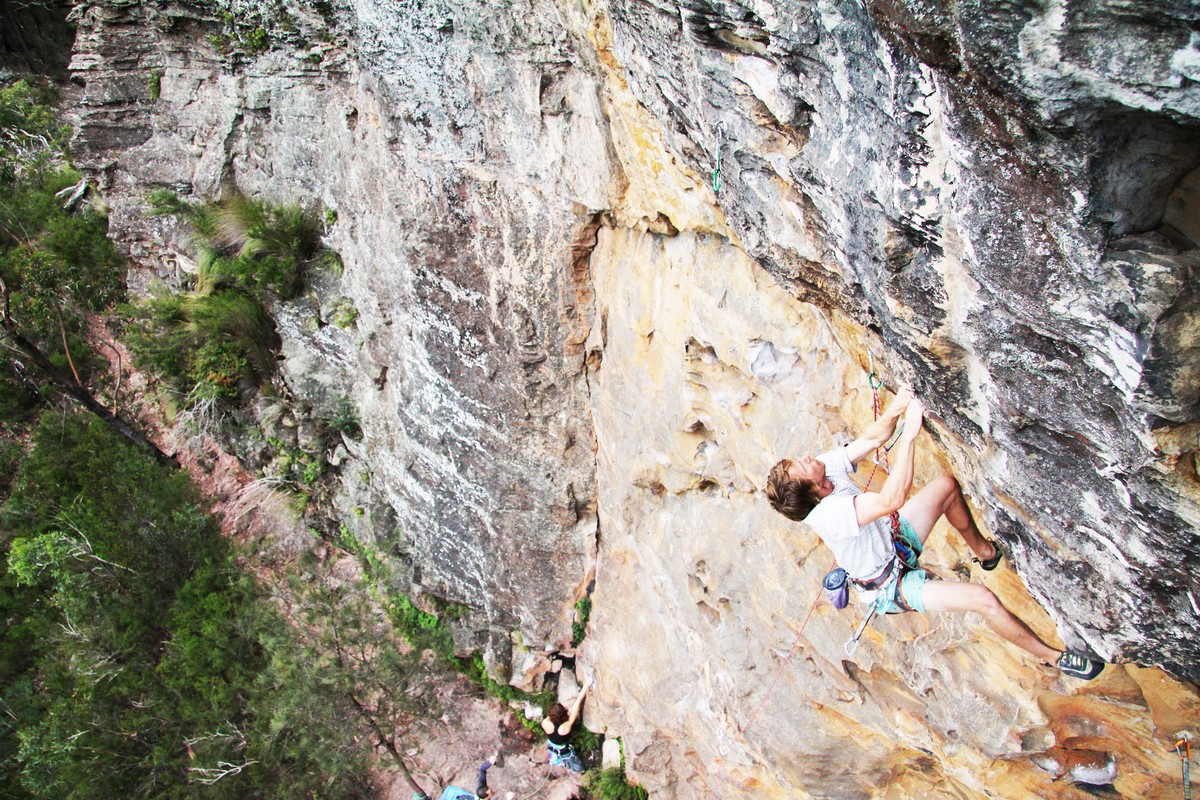 Until the mid-1990s, sports tourism was considered the sleeping giant of the tourism industry, however with the way sports tourism has grown since then, this giant really has woken up. The combination of tourism and sports not only makes it an exciting journey for travellers, but also gives many countries great opportunities of economic growth and national image advertising opportunities. Taking advantage of the growing trend of sports tourism, many countries have made use of this giant to help boost tourism after political issues.
Thailand is a noticeable example. At the end of 2015, Erawan Temple in Bangkok was bombed, with 20 people killed and 120 injured. This incident had a very negative impact on the tourism industry of the Land of the Golden Pagoda. Immediately, Thailand’s government made an action plan which seemed risky but was extremely effective. The Association of Tennis invited the two world stars Djokovic and Rafael Nadal to compete in Thailand. The game named “Back to Thailand” lasted just over an hour, but the money received by the two athletes  was USD 4.1 million. Through this effort, many economists said Thailand “gained twice as much as what it paid” because the match not only influenced national sport, but more importantly, it communicated a message to reinforce tourists‘ belief that Thailand is still a safe destination, thus the tourism industry of this country has been revived.

Since then, The Sport Authority of Thailand (SAT) and the Tourism Authority of Thailand (TAT) have launched a global campaign with the slogan “Discover Thainess”, in which besides cultural activities, they focus on Muay Thai – a traditional martial art as well as a popular sport in Thailand. They also use athletes who gained many international awards to be ambassadors for their country. Given the charm of sports tourism, there is nothing surprising about its growth in the last 10 years. In some countries, sports tourism accounts for 25% of the total tourism revenue, especially in Australia and in some parts of New Zealand this figure is 55%. However, compared to other countries in the world in general and in the region in particular, such as Thailand, Singapore and Philippines, Vietnam is still slow in the sports tourism domain. Provinces and cities in the Northern mountains and along the Central coast have the great potential of mountains and islands, which could become a haven for trekking, mountain climbing or surfing and diving.

Although the potential of the waking giant has not been fully exploited in Vietnam, it is not difficult for tourists to find diving spots to see coral reefs or go to paragliding destinations to admire Northwest terraces, or go windsurfing or kite-boarding in the coastal regions of Central and South Vietnam.