If you’re thinking of traveling to Saigon (HCMC), these tips will help you maximise your stay in this vibrant city with some of the most hospitable people you’re ever likely to encounter. 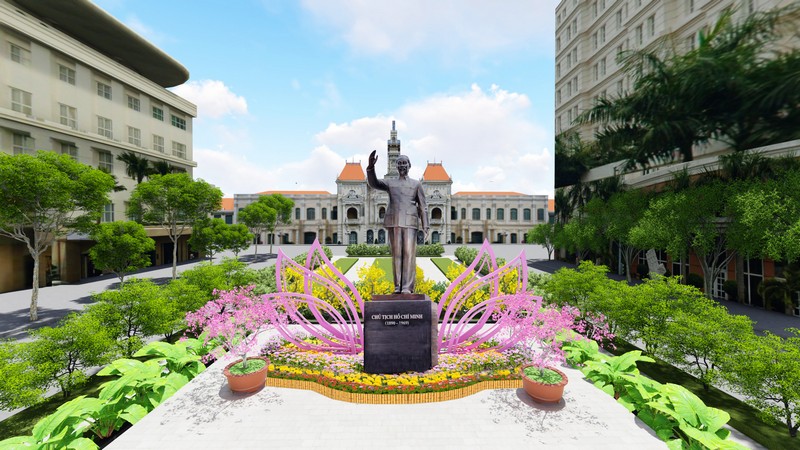 Saigon has two seasons: rainy and dry season. When wandering around Saigon during the rainy season, which lasts from May to November, pack an umbrella and raincoat – especially in the afternoon.

The dry season lasts from December to April, when temperatures can rise up to 40°C. Be sure to stay hydrated, wear a hat to avoid sunstroke and apply sunscreen regularly. The heat reaches its peak from noon to 3-4 pm.

Preparations for tours around Saigon

The districts at the centre of Saigon are always bustling regardless of the time of day. Walking is a great way to get a feeling for the dynamic life here – both flip-flops and trainers are suitable for this activity. And if being on foot is not your thing, then buses, motorbike taxis or rickshaws are convenient ways to get around the city.

During Saigon’s rush hours you need to calculate in delays.

Go to the cinema any time of day

Watching films at night is popular with international visitors. And there are plenty of cinemas like CGV’s sweetbox, Lotte Cinema’s bed cinema, Starlight terrace cinemas on Le Cong Lieu to delight film lovers. Screenings are scheduled until 1am. 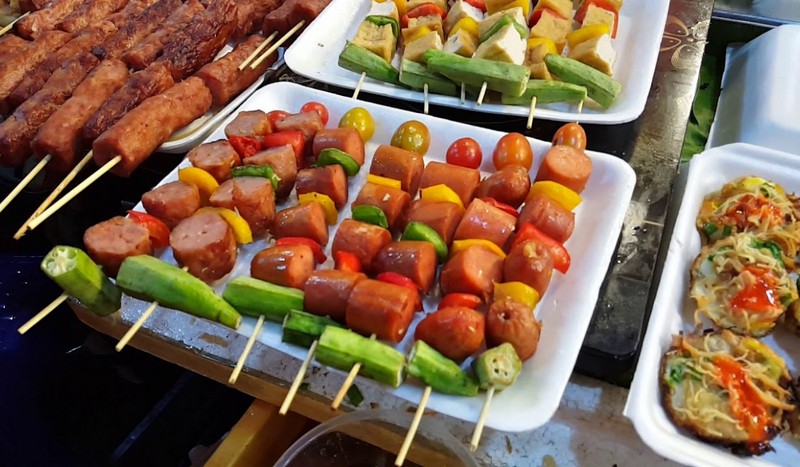 Saigon is a sleepless city. A trait of the city you will see most clearly when immersing yourself Saigon’s nightlife. You can eat your way through Saigon at Ben Thanh Market, Tay Bui Vien, Thu Duc University Village Night Market or Hanh Thong Tay Night Market – where an abundance of dishes and drinks from various cultures are available.

After a night out it is easy to find a bowl of Hu Tieu Noodles on your way home thanks to the rhythmic sounds from the bamboo sticks on the carts tha sell them.

For 10,000-15,000VND you will be served a a plentiful portion of Hu Tieu with smooth white noodle, accompanied by wonton dumplings, bean sprouts, garlic, chive, slices of tenderloin, beef meatballs, xi quach (stewed pork bone), topped with freshly fried onion and pork rind and a few slices of lemon and chili. 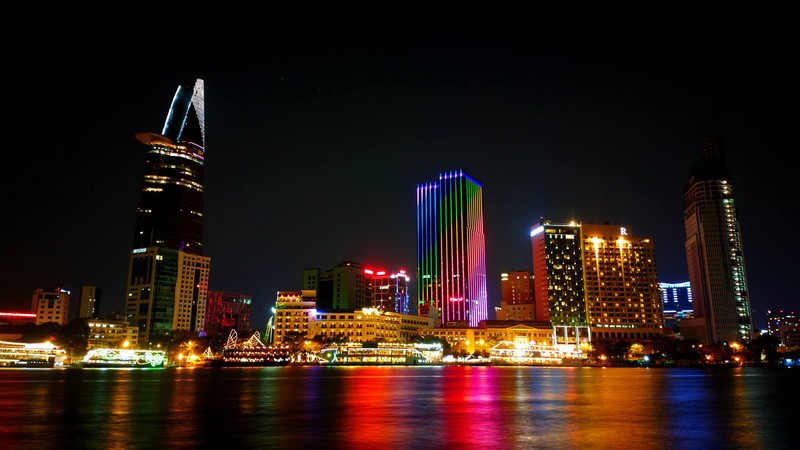 The most convenient way to get around is on a motorbike. Most of the hotels in the city rent out motorbikes with fares from 100,000-200,000VND per day.

But if you are not familiar with the roads in this crowded city, taxis are also a good choice. It is recommended to choose a reliable taxi brands like: Vinasun and Mai Linh, with fares of 15,000VND per kilometre.  Online services like Grab and Uber are also available. 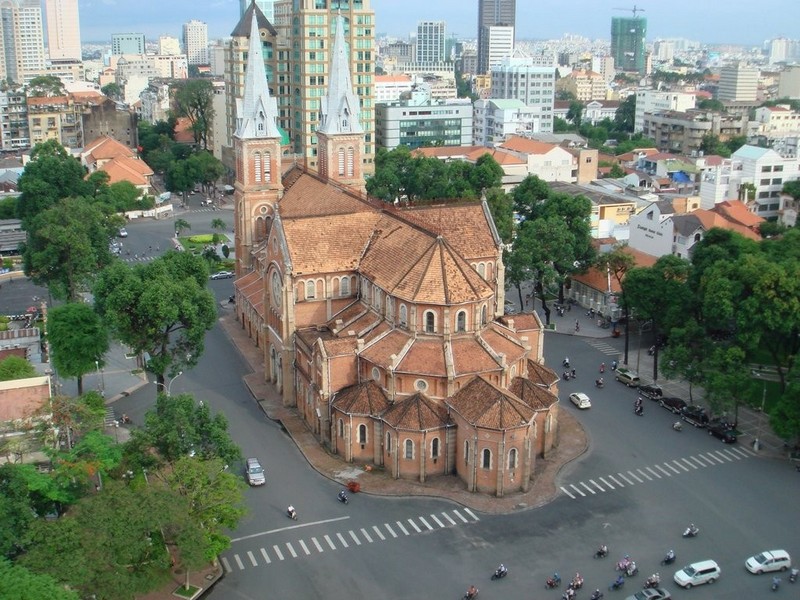 Look after your personal belongings when going out to avoid being pickpocketed.  You should not take food or drinks offered by strangers in public places to avoid being swindled. Handheld purses, handbags and cameras should be looked after carefully. Money should be separated into many pockets.

When renting accommodation, it is recommended to make reservation sat prestige hotels. If you choose to stay in inns with a lot of windows, you should not leave your purse or clothes with money inside near the windows. Before going out, you should put identity papers or money in safes of the hotel.

You shouldn’t eat at restaurants near bus stops or train stations because the food there is neither delicious nor hygienic and often costs twice as much as the food elsewhere.