Marriott International today announced that its ‘Run to Give’ charity run took place in over 100 locations with the participation of associates working at over 550 hotels and resorts across Asia Pacific on 24th September, 2017. As part of this Asia Pacific-wide initiative, Sheraton Danang Resort, Sheraton Hoi An & Tam Ky and Fourpoints by Sheraton Danang joined hands to organize the event.

Run To Give 2017 held in Tam Ky gathered more than 100 associates from 3 pre-opening teams including Sheraton Danang Resort, Sheraton Hoi An & Tam Ky and Fourpoints by Sheraton Danang. It took place in Tam Tien Beach, Nui Thanh District, Quang Nam Province, in the morning of 24th September, from 7:00am. Funds raised through the charity run in Danang City and Quang Nam Province will go towards Ngo May Elementary School to support renovating school toilets, building a reading corner, and planting trees & flowers. 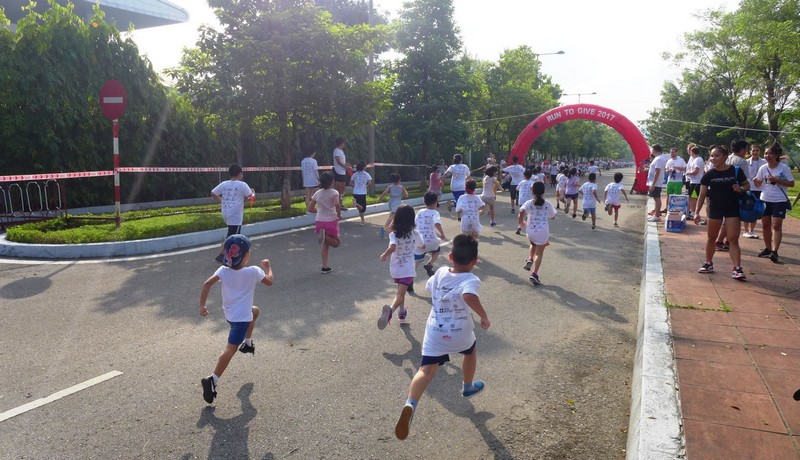 Now in its fourth year, Marriott International has dedicated the entire month of September to encourage additional volunteer efforts and also celebrate its associates’ volunteer work that takes place year-round throughout the world, making a positive impact in their communities.

Run to Give underscores Marriott International’s commitment to drive meaningful impact to the local communities as we recognize that the vitality of our business is directly linked to the vitality of the places where we operate. Last year Marriott International hotels in Vietnam organized the charity run nationwide to immense response, raising over USD6,700; this year with the continued support from our associates, we are confident that Run to Give will accomplish more than we ever could alone. 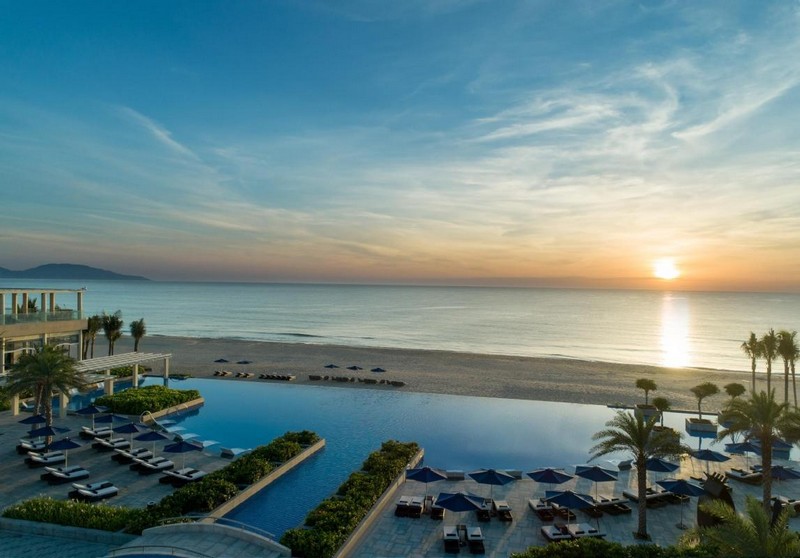 Started in 2014 as Hotel Charity Run, the inaugural event saw an overwhelming response of over 20,000 runners take part in over 100 locations across Asia Pacific; raising a total of close to USD300,000. Associates from Marriott International hotels all over the region organized these unique runs to raise funds for a local charity in which their hotels operated in.