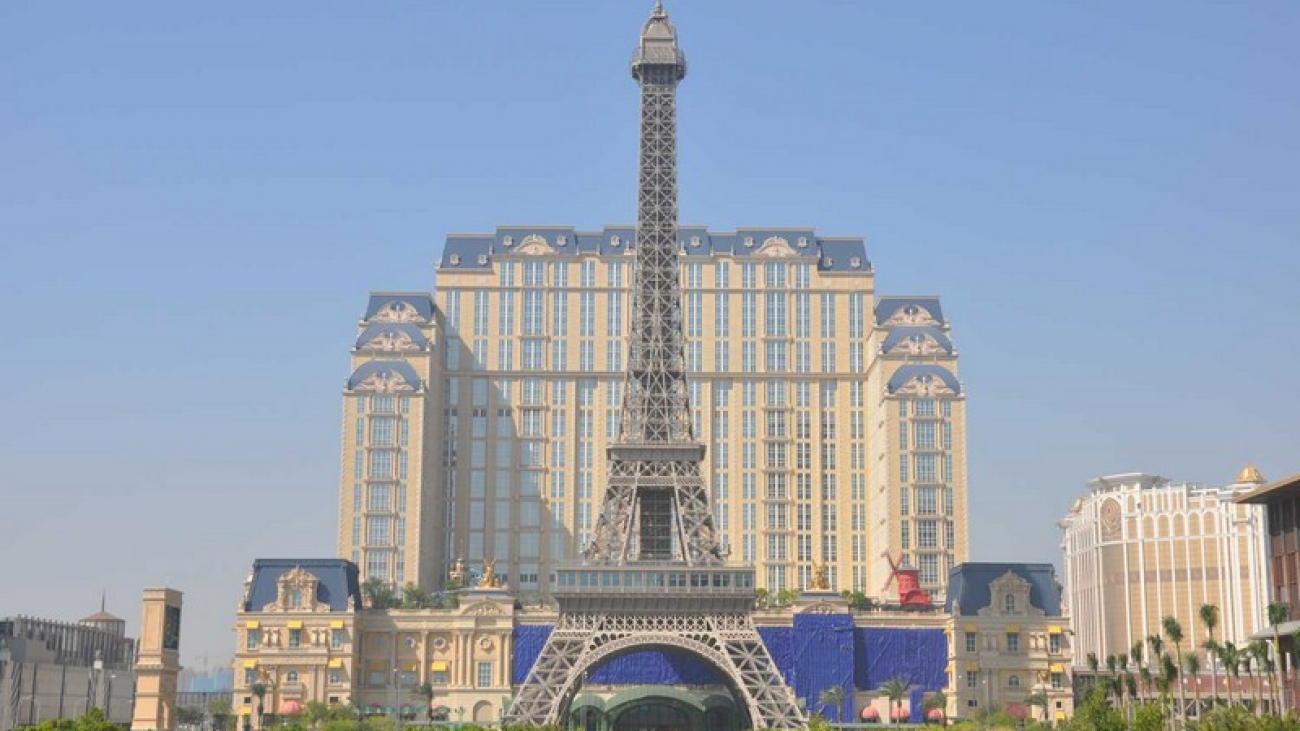 (#wanderlusttips #Parisianmacao #Eiffel) Macao which is known as the Oriental Las Vegas is going to turn to Asian Paris on September 13, when a Paris-themed casino and hotel opens with a half-scale replica of the Eiffel Tower.

The Parisian Macao casino and resort is located on the Cotai Strip, which refers to an area with multiple resorts and casinos, modelled after Las Vegas’ strip.

The new hotel features a “half-scale authentic recreation of the Eiffel Tower” which has observation decks that provide amazing views. 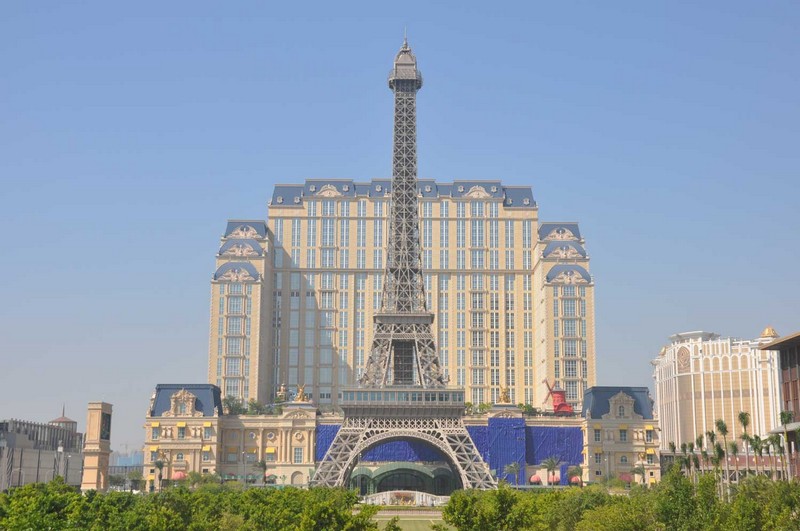 The hotel contains 3,000 guest rooms and suites, international restaurants, a spa, a themed water park, a 1,200-seat theatre and more. There is also a retail mall at the hotel, called Shoppes at Parisian, which “will offer the latest in fashion and couture in a setting reminiscent of the streets of Paris, with an eclectic mix of street artists and entertainers heightening the authentic experience”. The setting is designed to resemble the famous Paris street, the Champs-Élysées.

The hotel is a project of Las Vegas Sands and Sands China Ltd, which opened The Venetian Macao almost ten years ago. The Venetian Macao is modelled on the famous Venetian hotel in Las Vegas; however the Asian location is actually larger than the original and is the largest casino in the world. “Our goal to create a large-scale leisure and business destination in Macao, which started with the opening of The Venetian Macao nearly ten years ago, will be fully realized when The Parisian opens its doors in a matter of weeks,” said  Sheldon G. Adelson, chairman and CEO of Las Vegas Sands and Sands China Ltd.  “It’s unlikely another tourism development with the size and scope of the Cotai Strip will ever be achieved again.