(#wanderlusttips #Novotelnhatrang) Novotel Nha Trang Hotel has successfully organized 2-day charity bazaar to raise funds for children who have been affected by HIV/AIDS in Vietnam.

From June 9, 2016, the hotel launched a program to collect unwanted items from guests and hotel staff. The items including clothes, accessories, children toys and many other things were sold in the Charity Bazaar’s booths on June 13-14, 2016. 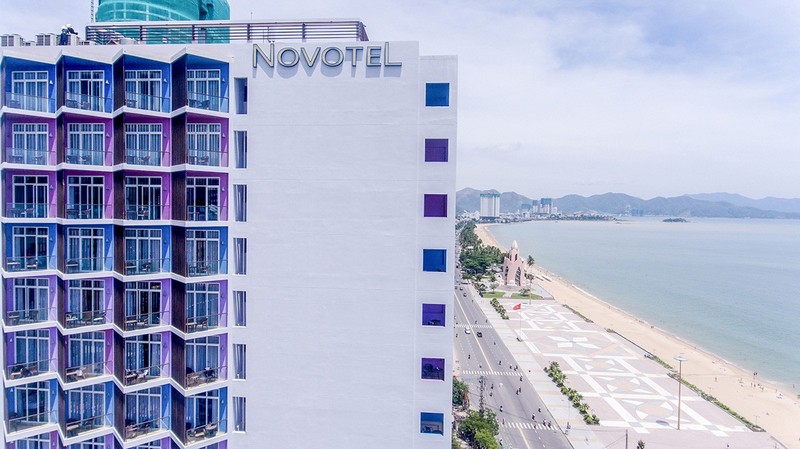 Beside the booths, there were a donation box, food court and massage service were also set up for the event.

The Charity Bazaar helps raising VND10,395,000 in total in which VND7,040,000 came from selling items and the rest from donations.

The money raised from this event will be sent to Smile Group, a non-profit organization which aims to bring smiles to HIV/AIDS affected children in Vietnam.