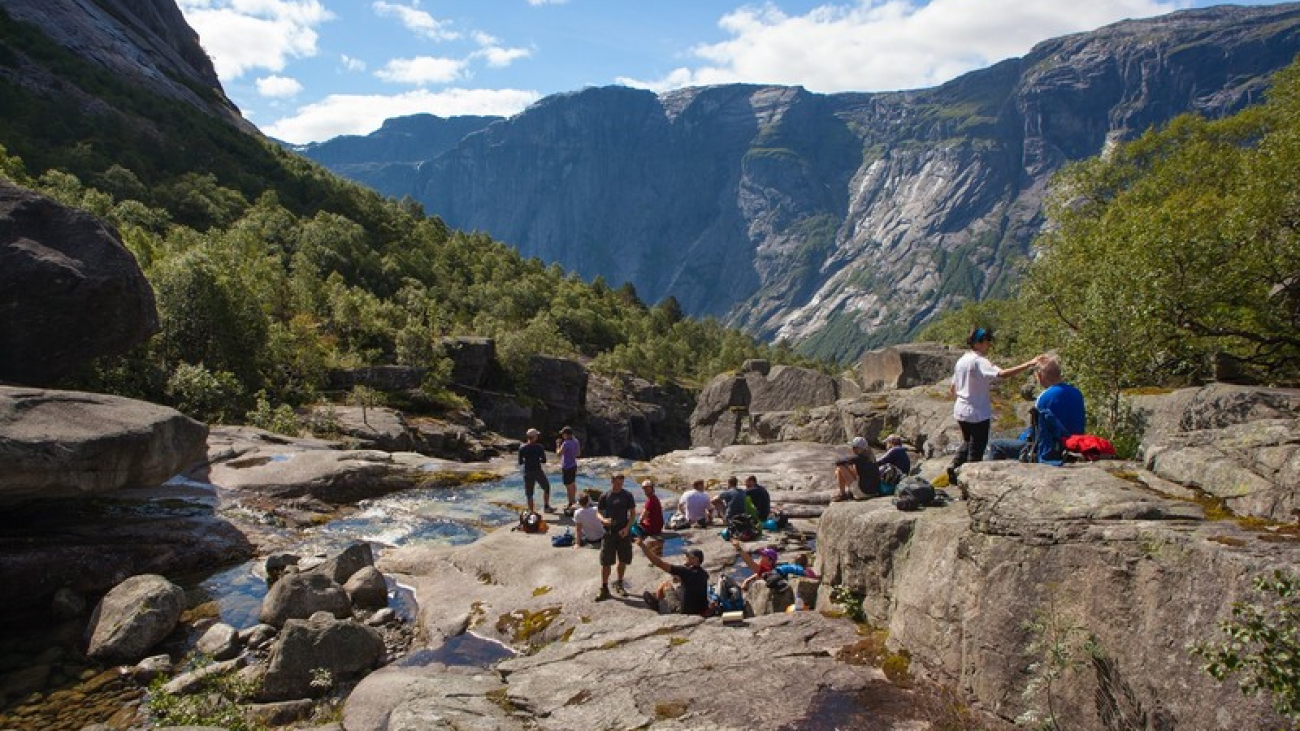 (#wanderlusttips #Trolltungu) 30-year-old photographer Johannes Höhn from Cologne, Germany travelled with three friends on the five hour hike from Skjeggedal to reach the tourist hotspot of Trolltunga (or Troll’s tongue)  in Odda show his support for German football team in Euro 2016.

Stunning photos on the edge of the notorious Norwegian hiking spot may take your breathe away as it looks so dangerous. 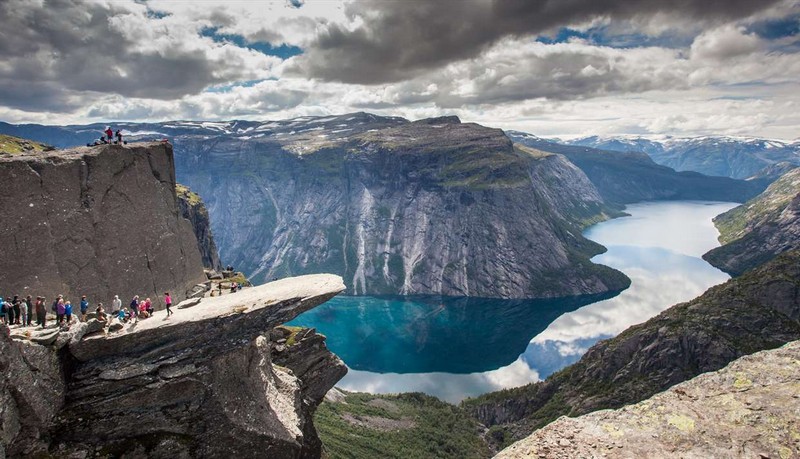 “I had the idea of the shot and brought the football up there, but none of my friends have good football skills so I had to juggle on the rock,” said Höhn. “I was there for ten minutes and my friends were kind enough to push the buttons on my camera and make sure they got the right moment.”

He also revealed that he nearly lost the ball over edge about three times and when he looks at the pics, it still makes him nervous.

“As I was the one juggling, I was pumped with adrenaline during the performance and felt a bit dizzy afterwards” said he. 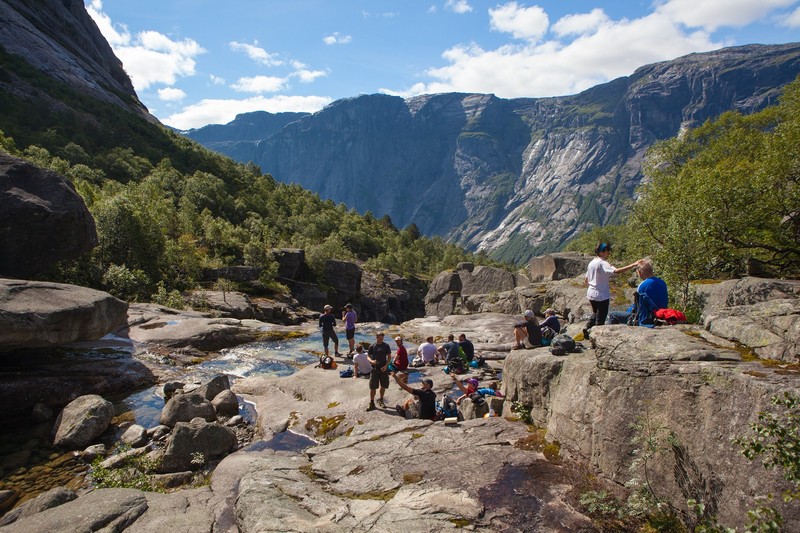 Trolltunga is one of the most spectacular scenic cliffs in Norway. Trolltunga is situated about 1,200 meters above sea level, hovering 700 metres above lake Ringedalsvatnet. The view is breathtaking.

The hike starts in Skjeggedal and goes through the high mountains, takes 10-12 hours (23 km in total to Trolltunga and return) and the ascent is about 900 meters. It is a long and hard hike. The hike is usually possible to do from mid-June, depending on when the snow melts in the mountains. Normally one can hike to Trolltunga until mid-September. 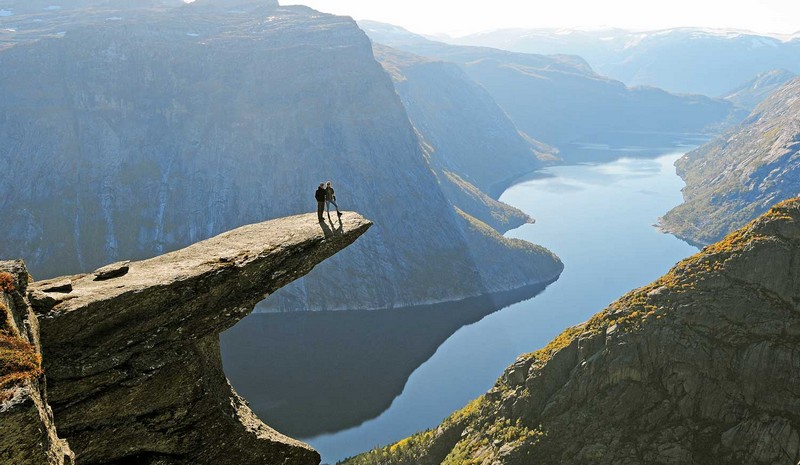 He added: ‘We set up one camera from the top was about 15 meters away from the rock and another further down, which required a steep climb and was pretty dangerous – but the outcome was worth it.