John Anthony Hanoi is set to open its doors on 12th December 2019, which will mark the restaurant’s first venture in Vietnam and international debut. 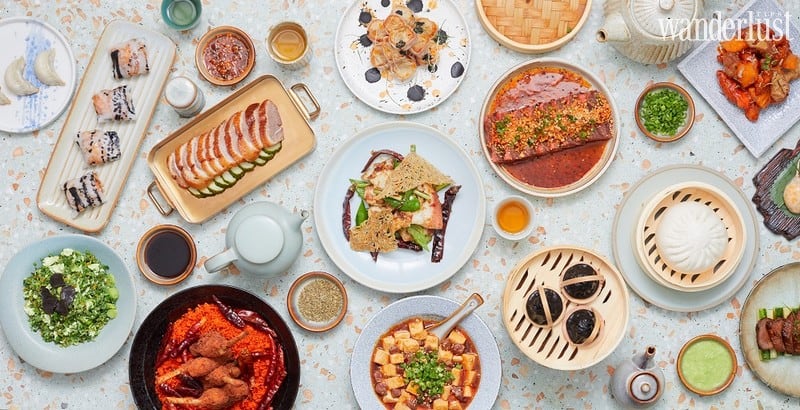 The concept for the restaurant was informed by the historical figure of John Anthony, a Chinese citizen and interpreter who travelled from East to West as an employee of the East India Company during the Qing Dynasty, and the journey he would have undertaken from China before arriving in Limehouse, the East End docklands of London. Historically known only by his English nickname ‘John Anthony’, when he settled in London he acted as an interpreter and caretaker for the Asian traders who journey West with commodities from the Far East. As a result of the role he played in facilitating the flourishing trade between East and West, John Anthony came to be known as ‘the Father of Limehouse’, London’s first Chinatown.

As the first-ever Chinese restaurant in the world designed with a sustainable approach, John Anthony was initially created in Hong Kong to set a new standard of environmental consciousness within the industry, with sustainability deeply embedded in the restaurant’s interior design, food sourcing, drinks program and kitchen practices. JW Marriott Hanoi is thrilled to welcome a restaurant brand that is paving the way for such crucial practices in the hospitality industry. Small steps have been taken to adopt the same approach in the Hanoi venue, such as using coasters and chopstick holders made from upcycled plastic, menus made with recycled paper and handmade ceramics sourced from Bat Trang Village. The kitchen makes an effort to work with local producers and suppliers as much as possible, supporting those who adopt the ethical business practice. 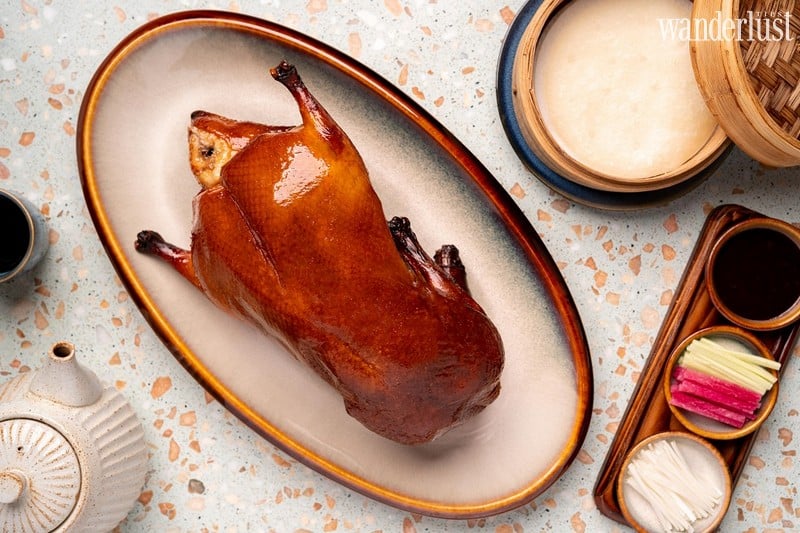 For the elegant interiors, Grey Matters Studio drew inspiration from both classic Chinese décor and western architectural elements to emulate the original character’s story of emigrating from the East to the West. Installation of custom compasses depict an abstract map of John Anthony’s route, whilst hand-painted murals show scenes he may have encountered. The design references architectural elements and trade commodities that John Anthony would have come across during his voyage between the two hemispheres, and from his experience hosting sailors and tradesmen at the world’s first Chinatown, in Limehouse, London.

Located at the hotel’s ground level, the 208-seater venue is open for lunch and dinner daily. The restaurant, which spans over 4500 square feet, houses the main dining area and 5 private dining rooms that range in capacity from 8 to 30 people, to accommodate both intimate dining experiences and extensive gatherings.