Through the depth of history, New Orleans is one of the few to have kept its tradition and culture well-preserved. With tireless efforts, the people of this Mississippi River city have successfully maintained what has made them who they are. And one of them is the New Orleans Jazz and Heritage Festival. This rich and profound festival has been representing the best of New Orleans, jazz, and its people. Let’s discover the journey that it has achieved in terms of preserving New Orleans culture. 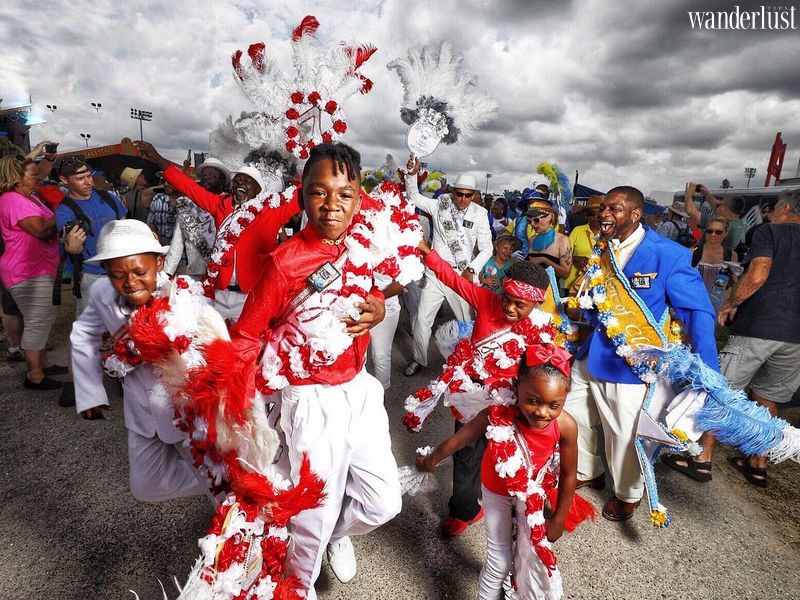 Under the vision of Goerge Wein, the festival shows its spirit as a large daytime fair and concert in the evening, and it would not be showing only the artistically gifted talents, but it would be an opportunity for everyone in New Orleans, including African, Caribbean, and French cultural customs. You just need a bit of Jazz or some food and crafts to offer, the right mind to party all day, and the time to come to the New Orleans Jazz and Heritage Festival, as George Wein put it:

”here and only here is America’s richest musical heritage” 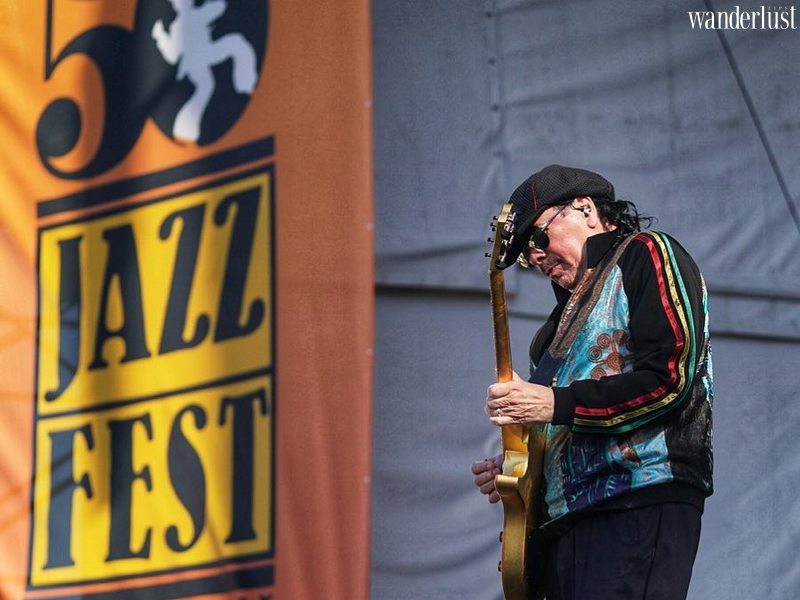 The first-ever New Orleans Jazz and Heritage Festival took place right outside the French Quarter as a movement to pay respect to the native Africans, once slaves, and their old tradition of trading, dancing to the music of their countries of origins. Two years later, in 1972, the festival was moved to the Fair Grounds Race Course and settled in the 145-acre site until the present time. The two-week event has shined on the people of New Orleans as it contributed significantly to the boom in tourism, supporting greatly to the life of their people. 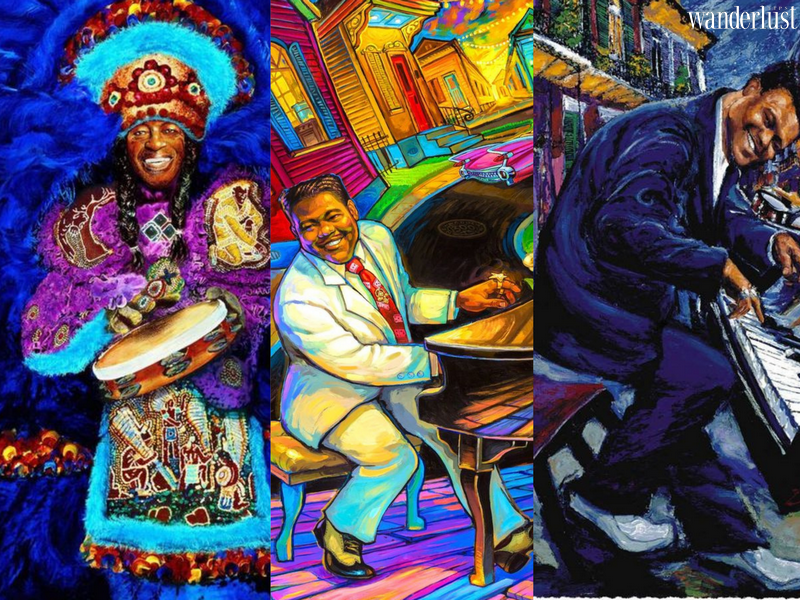 Original tracks, recorded music from festivals might be the norm most of the time, but for the New Orleans Jazz and Heritage Festival, a special ornament is created for each and every festival held ever since 1984. This is not just a way of having something to remember after you have done the festival (yes, you can buy them here), but it is also an important piece of art that pays tribute to the festival itself.

Following the idealism of the great George Wein, the New Orleans Jazz and Heritage Festival vendors dedicated huge areas to the cultural and historical practices of the people of Louisiana. For example, more than 70 local cuisine booths sell their original dishes. Browse the booths and you might find your new favorites, it could be the crawfish beignets, cochon de lait sandwiches, po’boy bread, or muffulettas. All traditional foods, delicious as it is. 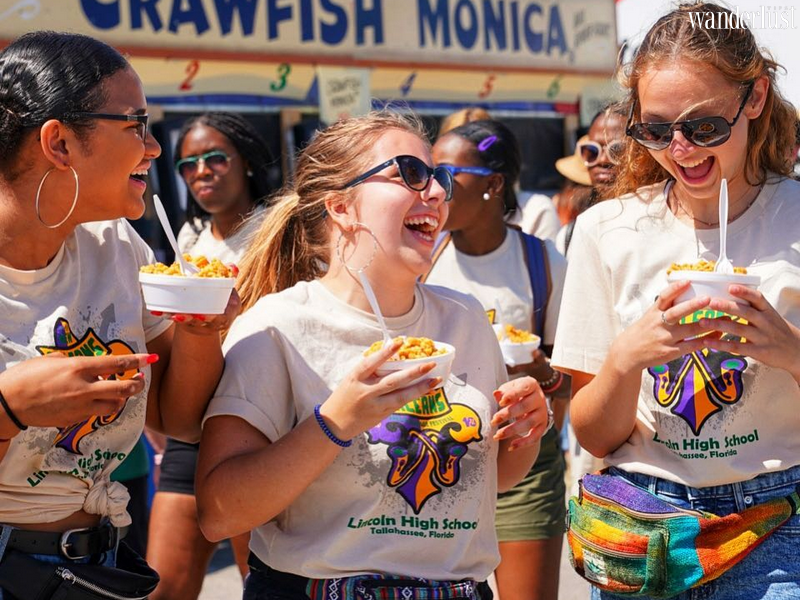 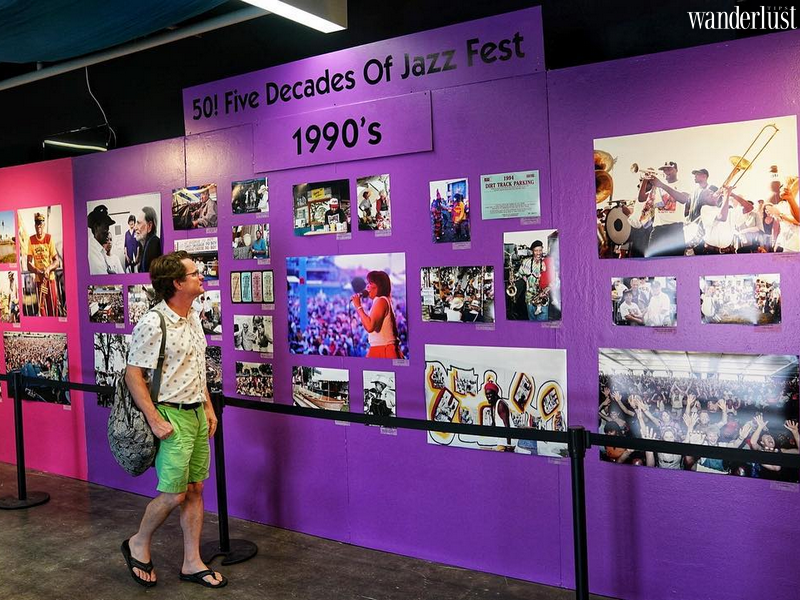 And of course, the parades for Mardi Gras are honored in New Orleans Jazz and Heritage Festival. Hosted by the Indians, marching bands, brass bands, making sure that all groups of New Orleanians are included.

New Orleans Jazz and Heritage Festival’s popularity has given it a chance to be globally attractive to every audience, of all ages. Asides from its main stage, the Acura Stage, the festival offers a wide range of sub-stages, playing different genres and multi-purposes, such as the Gospel Tent – Gospel Musicians and performers. 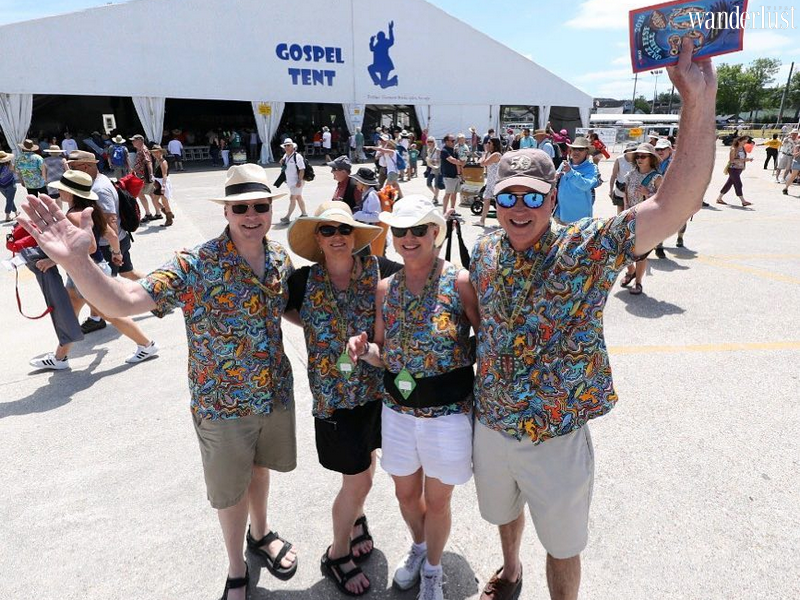 A touch of modern, contemporary music in the Jazz Tent, or if you enjoy watching local chefs making their custom food, head out to the Cajun Cabin or the Food Heritage Stage. And for younger Jazz lovers, the Kids Tent is done specifically for Children’s music and performances.

After two years of a pandemic that isolates the music from New Orleanians, the New Orleans Jazz and Heritage Festival will make a spectacular return on April 29 and ends on May 8. 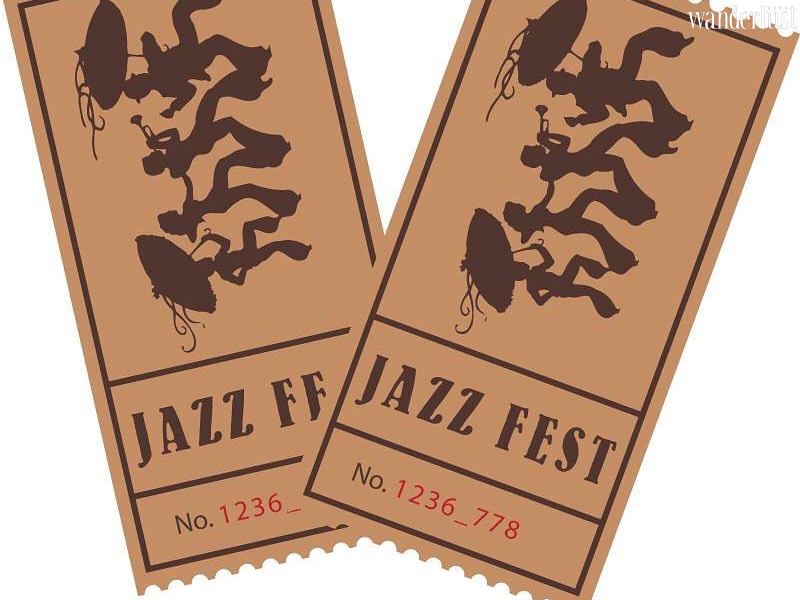 The much-anticipated event brings out the best of Jazz this time, delivering again the charming show that blends the tradition, unique features of Louisiana culture and heritage, with national and international influencers of the performing arts. Fly there, or spend two or three weeks prior to that to experience another amazing journey, through the Majestic Mississippi River.