by Wanderlust Tips Team
with no comment
EVENTTravel News

From the 1st to 4th of June,  Himalayan Travel Mart 2017 was took place in Nepal with the main objective to establish Nepal, as a Gateway to the Himalaya. The outcome hopefully places the nation in the international arena as a destination capable of hosting events at international level.

The event saw a participation of around 74 Buyers from 36 Countries, and 50 plus Sellers, representing the Himalayan Region, like Bhutan, India, Tibet, Indonesia and Nepal. 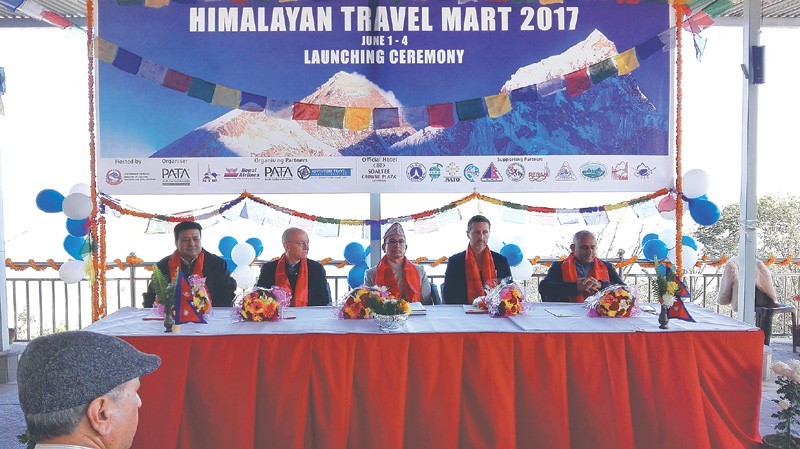 The Himalayan Travel Mart Conference was held on the 2nd of June, at the Soaltee Crowne Plaza, where travel industries dignitaries and experts, shared their knowledge and experiences on the topic “Himalayan Tourism and Innovation & Marketing“, which was of international standard, and would definitely benefit industry professionals here in Nepal.

The Inauguration ceremony was done by Nepal’s Right Hon. President – Mrs. Bidya Devi Bhandari, amidst a gala event, where the CEO of Nepal Tourism Board, Mr. Deepak Raj Joshi, welcomed the crowd and stated that this sort of event will redefine the entire tourism Industry. The Chairman of PATA Nepal Chapter, Mr. Suman Pandey, talked about the main objective of organizing this travel mart. The Chairman and Managing Director of Air India, Mr. Aswini Lohani, was the key note speaker of the event, where he declared the ‘1 +1’ Business class scheme .

Ms. Sarah Mathews, the Current Chairman of PATA, also congratulated everyone for organizing a first ever mega international mart as such. “With the participation of around 225 International delegates from over 53 nations making it an event attended by 500 plus delegates, the event can be compared to the likes of major international travel marts around the world” stated Sarah Mathews. 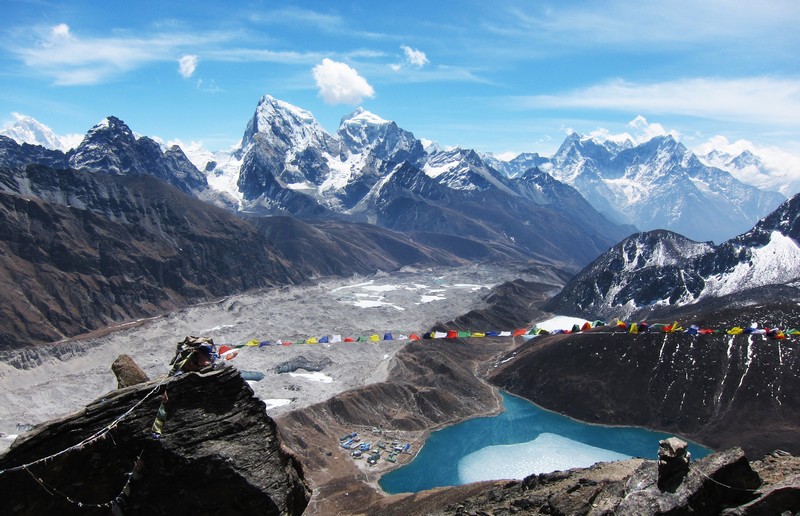 The Official Airline Partner of the Himalayan Travel Mart was Air India and the Official Hotel Partner was Soaltee Crowne Plaza.