Bermuda – Somers Isles, an overseas territory of the British, hovered its name above the infamous Bermuda Triangle, but that is where the mystery side of it ends. In fact, the land is well-known for its historically long reputation of being a central hub for talented musicians and the likes, hosting magnificent concerts and orchestras in the “Bermuda Festival” for over 4 decades.

It started precisely 46 years ago, when the world-renowned violinist, the late Lord Menuhin worked with the Governor of Bermuda, the late Sir Edwin Leather, in a tireless effort to create the first-ever Festival in January 1976. 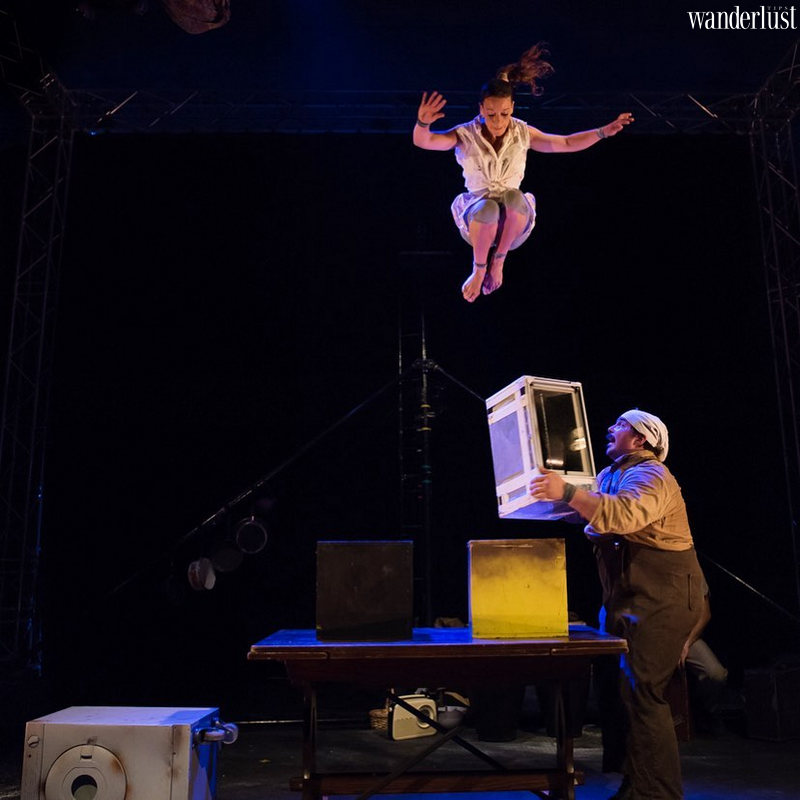 The tradition continues with the flow of time while staying true to its origin, the Festival staged a diverse selection of international performances. Initially, the focus was on music, over time, it opened its hand to every spectrum of the art performing community. Gratifying Sir Edwin’s wish to “opening new horizons of excellence to young people”. As a result, a special program to educate and train young talents given by the Festival performers during their stay.

Since then, every two months at the beginning of each year, the island becomes a global hub for cultural exchange and learning ground, artists from every background, such as theatrical, or musical, performing to a wide audience across the globe.

The Festival contribution to its people 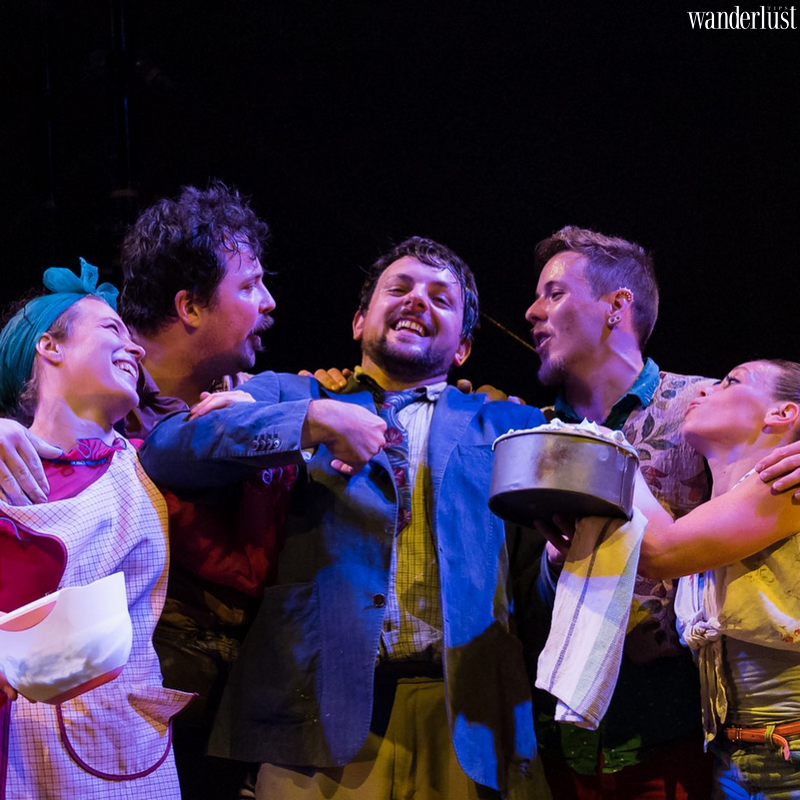 Apart from being the home to wonderful artistic shows, the Bermuda Festival is also a great help to the community, campaigns like “Feed Your Soul, Feed Bermuda”, which is entitled to “eliminate food insecurity in Bermuda”. Or financial support for their people to chase after their artful career, such as the National Dance Foundation of Bermuda. All of this has been its way of showing appreciation to the land.

The Virtual Festival in 2021 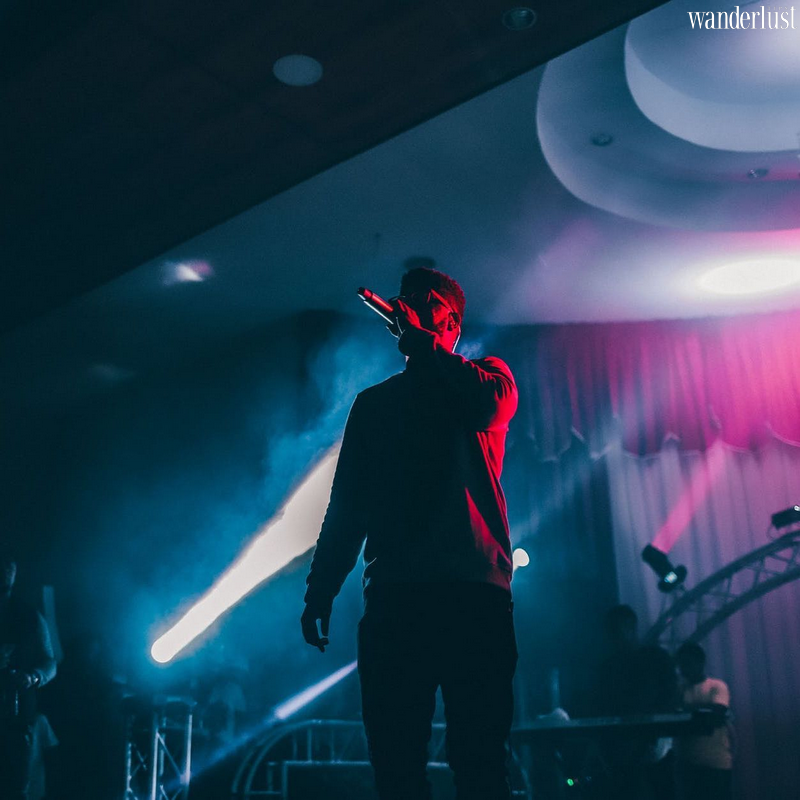 The Festival had its way of dealing with COVID-19 by presenting its own takes on virtual experience as an alternative to live events. The event is a collection of 14 talented Bermudian artists with a couple of off-the-shore performers. Funded by the kindness of their donors, the event managed to broadcast online with free access so that audiences can enjoy the spectacular virtual events safely from their homes.

The Festival did not constrict itself even without live audiences, maintained its missions to entertain, educate and inspire the watchers with creative, artistic shows like the three short films The Trouble with Blood – a meaningful message on family life.

Inside the main Festival is a series of piano festivals led by Alex Tuckman and in 2020, host a virtual event with classical pieces under the work of the prodigy Ludwig Van Beethoven, which is complemented by other solo and duo piano masterpieces, as well as jazz/contemporary music. 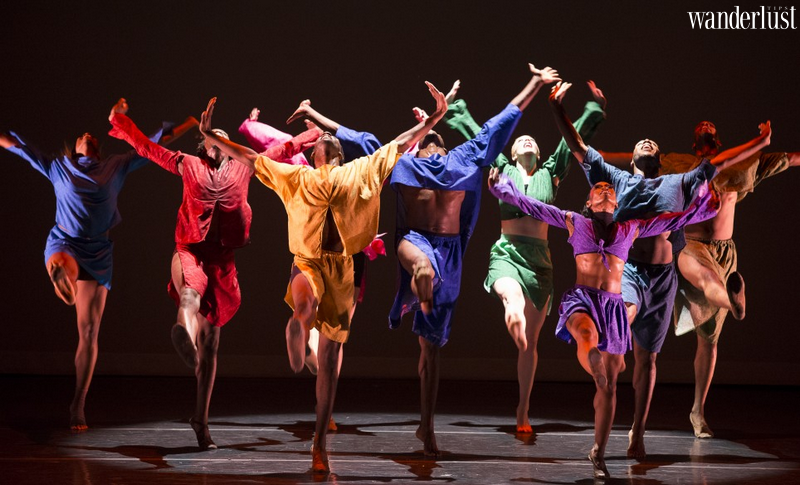 After two challenging years, equipped with strict protocols and health measures advised by the government to cope with the pandemic, the Bermuda Festival is now more ready than ever. It has announced its biggest return yet in the two months of 2022, from March to May, with tickets available on February 24th. All information regarding the performances and bookings can be accessed from here: https://bermudafestival.org/

You can expect to be blown away by mesmerizing award-winning plays, such as Sold – The Story of Mary Prince all the way from London, delivered in the African Griot style of songs, dancing, drama, narrative, poetry, and ritual, or the amazing Stanford Philharmonia Orchestra, and the sensational Three Kings and Full Watts Band. All 19 performances promise an experience like never before. The 47th Annual Bermuda is a festival that you do not want to be missed out on.