Bangkok Airways Public Company Limited will launch the new direct route between Phu Quoc and Bangkok on 29th October 2017 in attempt to bring the best flying experiences to customers and meet the rising demand between vibrant Bangkok and up and coming holiday destination in Vietnam – Phu Quoc. 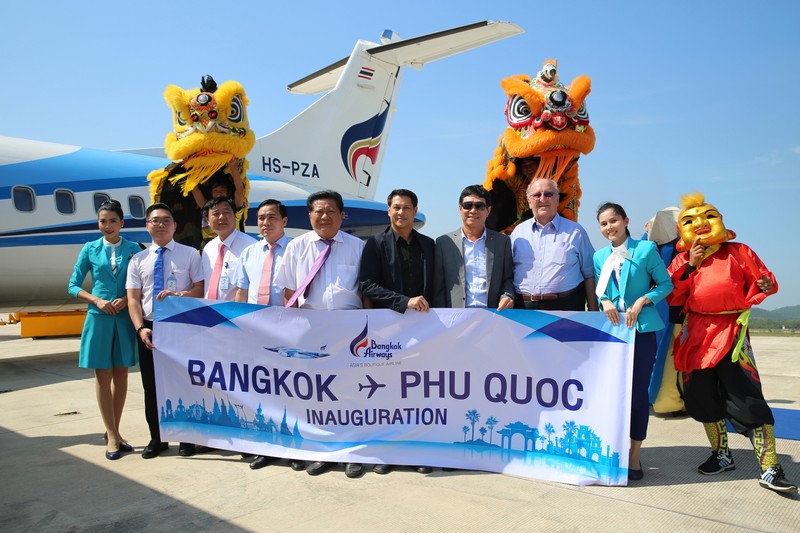 Varong Israsena Na Ayudhya, Bangkok Airways’ vice president for sales said, “With the launch of new direct service between Phu Quoc and Bangkok, I believe there is mutual benefit in terms of tourism and businesses between the two countries. Fast growing economy in Phu Quoc sees potential of travel demand from the local and expatriate travelers, while Phu Quoc, as a paradise island in Vietnam will attract tourists from around the world.”

Beautiful Phu Quoc – known as Pearl Island, is Vietnam’s largest island with an area of approximately 600 square kilometres. Phu Quoc is known for being the center of tourism in Southeast Asia and it is appointed as a special economic zone with the expected annual economy growth up to 25 – 30 per cent. 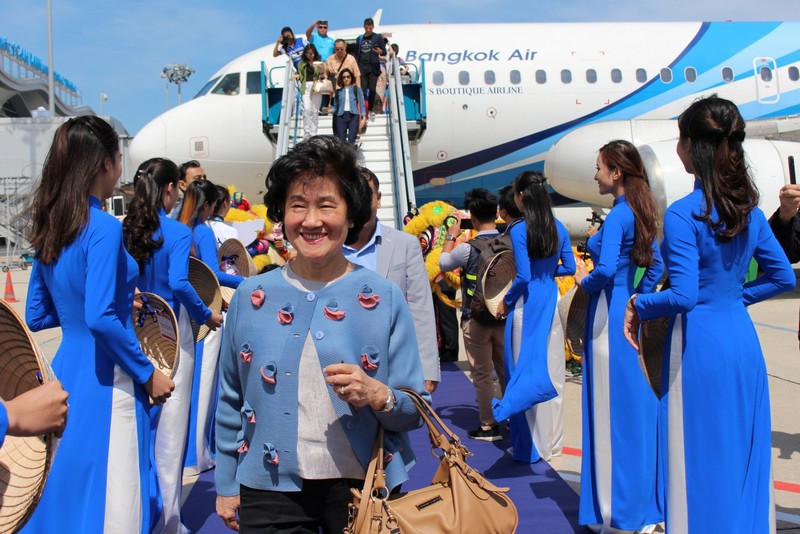 In 2016 Phu Quoc attracted over 1.45 million tourists all over the world. With the 30-day visa free policy for foreigners, Phu Quoc now is one of the most popular tourism destination in South East Asia for European travelers, especially Germany, England, France, Switzerland and Russia.

Bangkok, the Golden Temple capital, rated as one of the best shopping destinations in Southeast Asia, which is now considered as the ideal stopover for five – continent travelers who wish to explore Asian culture. With Bangkok Airways’ new route, passengers can now enjoy a direct flight to Bangkok, without transit at Ho Chi Minh City and Danang airports.

Not only will it save time, Bangkok Airways’ passengers will experience great services such as free snacks, wi-fi access and parents can play comfortably with their children at the children’s corner in the lounge at Suvarnabhumi Airport. For those who have a Flyer Bonus Premier card, they can also use the services available at the Blue Ribbon Club such as: hot luxury meals, private bathrooms, massage, using private reading rooms as meeting rooms. In addition, you can receive more privileges such as check-in at the Blue Ribbon counter.

“Phu Quoc is a rising star of tourism destination, attracting a great number of Southeast Asia and European customers to come and wish to visit again every year. The new direct route between Bangkok and Phu Quoc will support the growing tourism demand, and provide better flight experiences for travelers. We believe this launch will bring sustainable benefits for the tourism development of Thailand and Vietnam in the future,” Songkrot Palakawong Na Ayuthaya, corporate communications director of Bangkok Airways said. 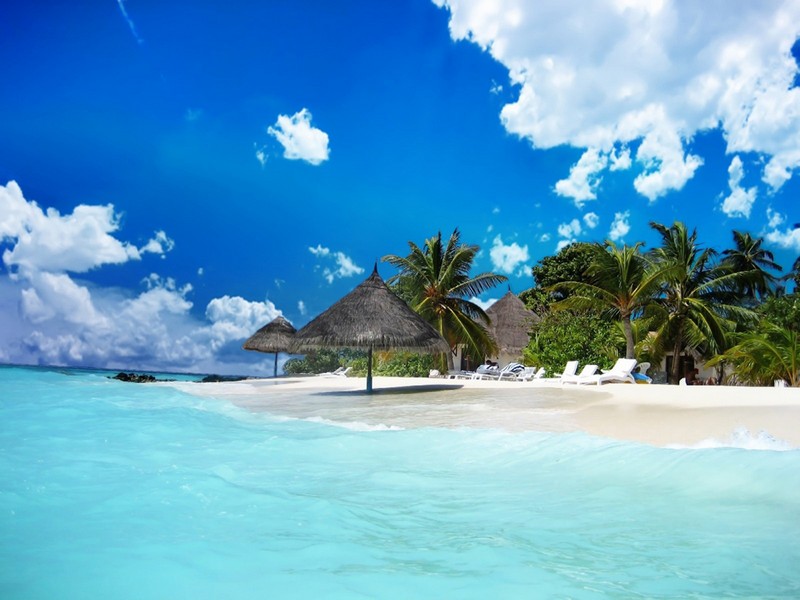