Bangkok Airways pioneers as the first airline to implement the direct route between Chiang Mai – Hanoi. This new route becomes a diplomatic bridge between the two countries in terms of tourism, economics, cultures and society.

Hanoi is the third destination in Vietnam adding to Bangkok Airways’ route network after a successful performance on Bangkok – Danang and Bangkok – Phu Quoc flights launched earlier in May 2016 and October 2017 respectively. 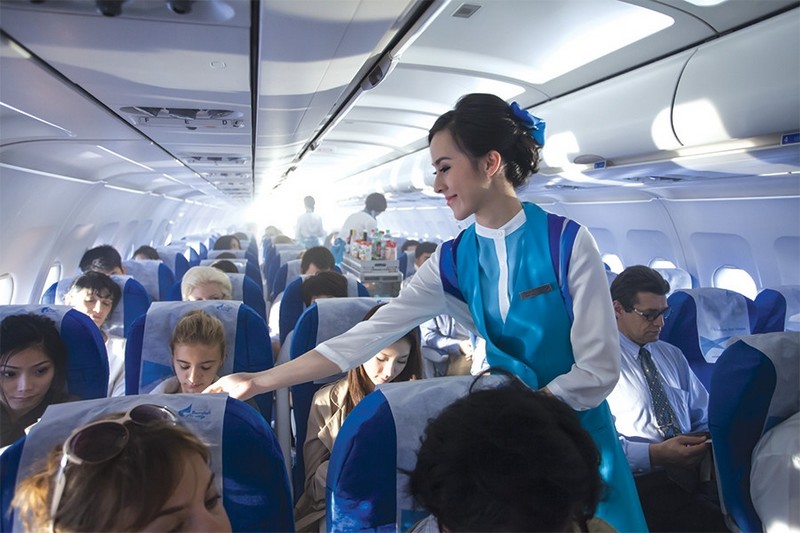 Bangkok Airways, Thailand’s first private airline since 1968, has won the regional award for always bringing comfort and safety to all passengers. Bangkok Airways brings visitors from around the world to more than 20 locations across Thailand and Asia. Samui, Phuket, Trat (Koh Chang), Maldives and Da Nang are among the most popular beaches in the world, while Sukhothai, Luang Prabang and Siem Reap (Angkor) are recognized as world cultural heritages. Bangkok Airways currently operates 38 aircrafts, including six ATR72-500s, nine ATR72-600s, A319s and nine A320s.