[Wanderlust Tips March 2018] 2017 is chosen as the year of sustainable tourism. A series of tourism projects around the world have turned toward the standards of environmental friendliness and social responsiblity. Wanderlust Tips introduces a number of prominent business models for responsible tourism in Vietnam and the world that bring economic benefits for the local communities and protect natural resources and the environment. 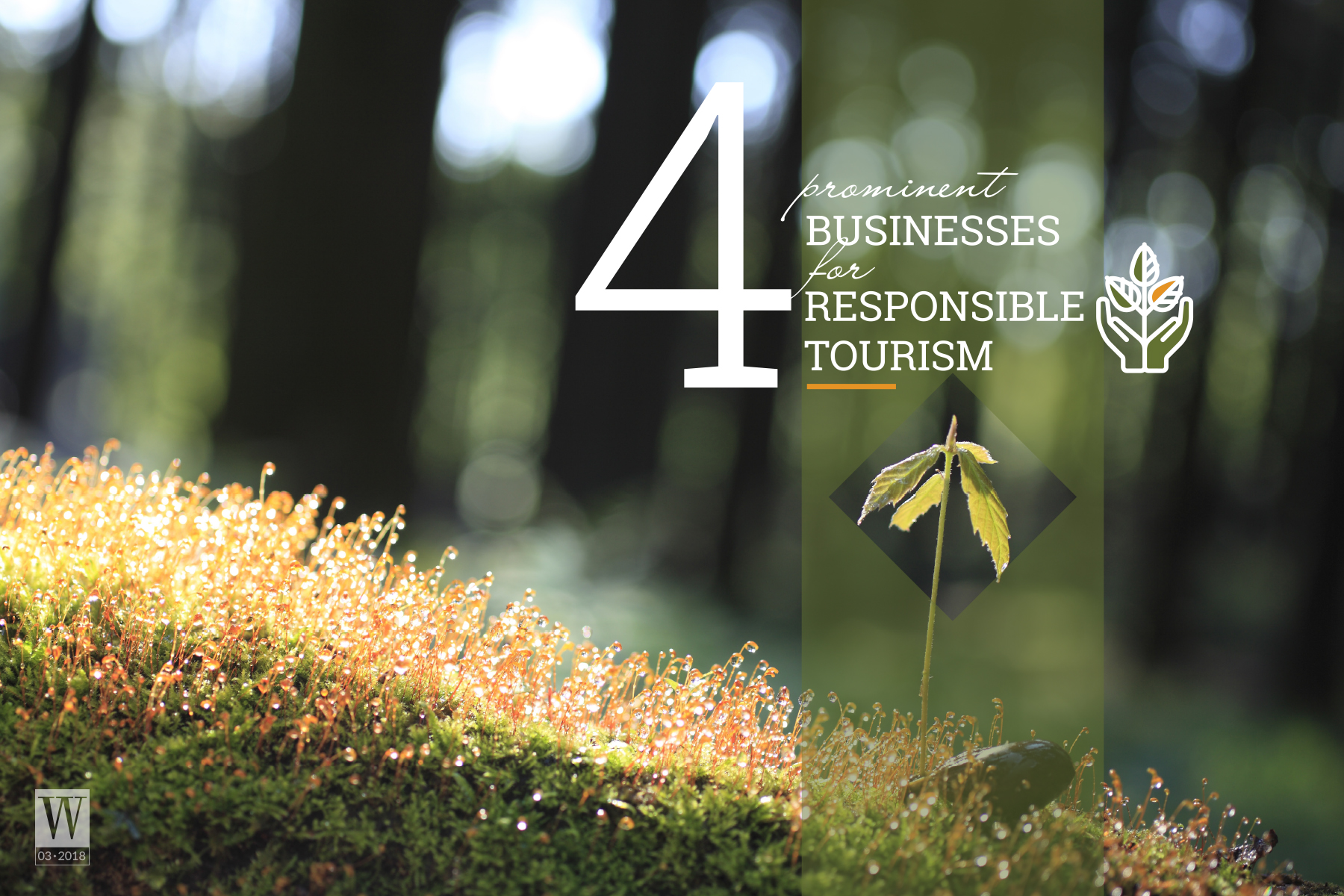 When nearly seventy people from the tiny island communities around Soneva Fushi’s Kunfunadhoo island resort are taught to swim, it has a perfect ripple effect. Because teaching local people to swim is just a tiny part of Soneva Fushi’s, in the Maldives, vision. Helping people, living like a local, and understanding the value of their natural heritage is a fundamental part of Soneva’s raison d’etre.

Built in 1995 by Soneva founders Sonu Shivdasani, on the deserted island of Kunfunadhoo in the Maldives, Soneva Fushi was the first in a collection of environmentally friendly, luxury hotels, resorts and spas, all with the back to nature ethos. Connecting people with water while also preventing people’s abuse water is always an issue for them, but something they embrace all the time. The environmental impacts of the BAARU organization, for example, a collaborative platform between the Baa Atoll resorts which was founded by Soneva, are far reaching. 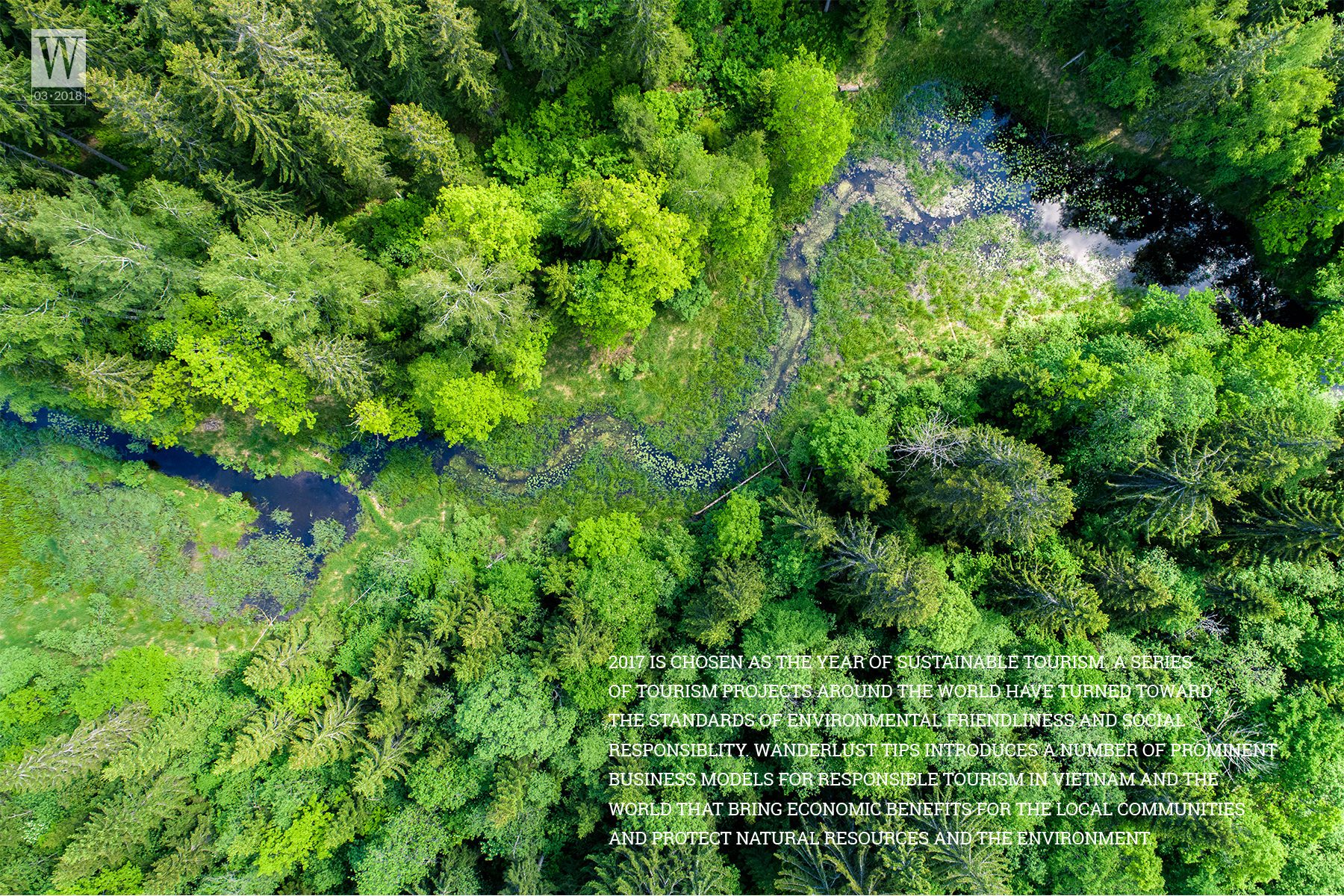 Such as lobbying to have the atoll protected as a UNESCO Biosphere Reserve in 2011 and also to ban shark fishing throughout the Maldives, with an ensuing law being passed in 2010. Waste is always a pertinent issue on an island too, and Soneva Fushi recycles over 80% of waste through their state-of-the-art Eco Centro Waste-to-Wealth programme. In addition, 100% of food waste is composted and used on their vegetable gardens.

Soneva Fushi also imposes a 2% environmental levy on each room, which goes directly to carbon reduction programmes managed by Soneva›s own SLOW LIFE Foundation. And with 80% of staff coming from local islands, and all being educated in the ‹slow› ethos, they are gaining a much deeper understanding of how they can sustain these island idylls.

When you want to get your head around sustainability or ethical practices, it is sometimes best to talk to people who have been around for a long time. Because they often have a greater understanding of a need to protect the environment. And Ullswater Steamers is one of those oldies, a business that dates as far back as 1859, the current owners taking it over in the early 1950’s leading cruises in the Lake District›s Ullswater Valley.

Ullswater Steamers take 280,000 visitors per annum up and down the eponymous valley. As well as protecting one of the largest heritage passenger vessel fleets in the UK, including the oldest working passenger vessel in the world, Lady of the Lake, originally commissioned in 1877, it protects Ullswater and the surrounding national park environs. 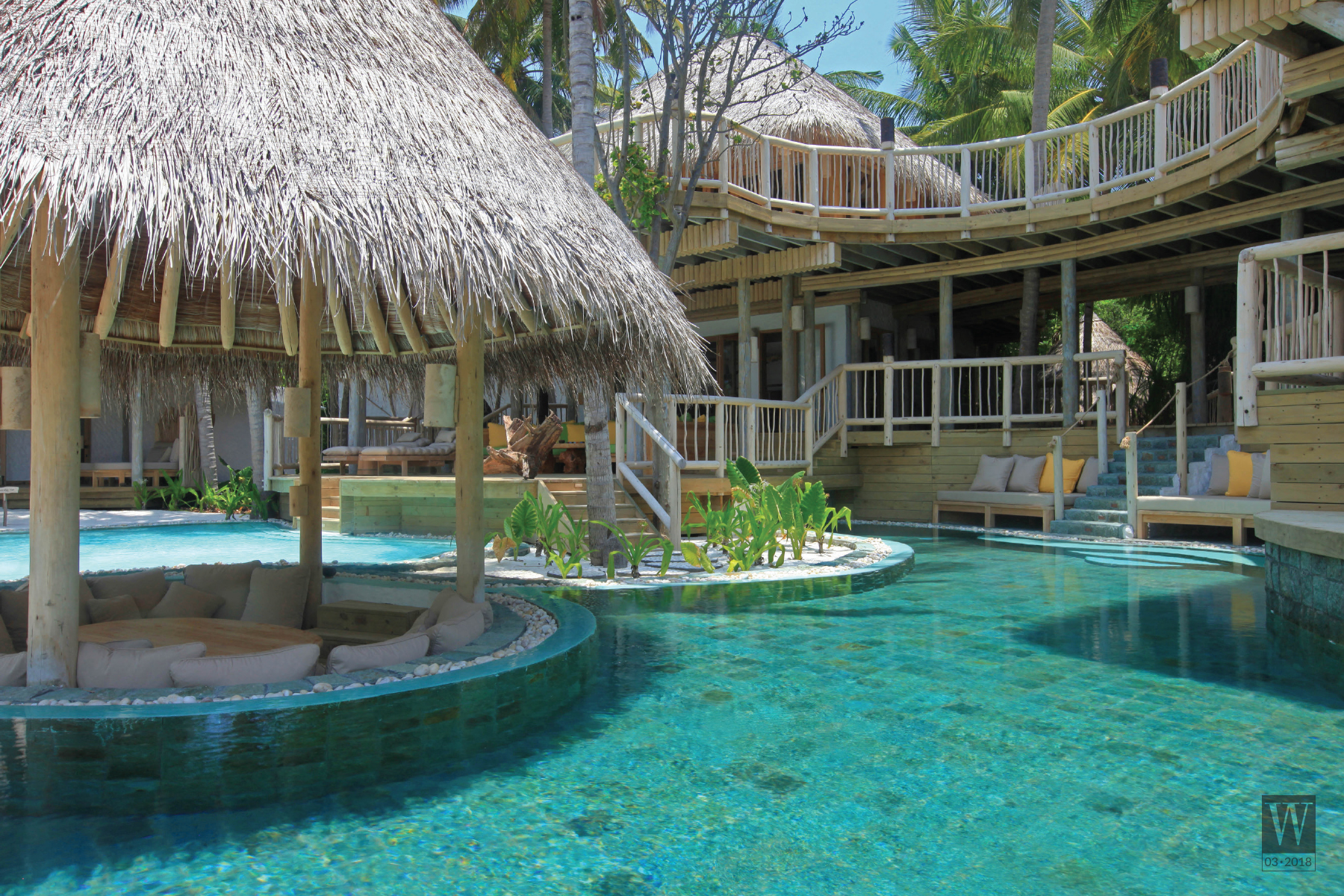 Consequently, they were highly commended for Responsible Tourism Awards in 2008 and 2011. But they keep striving to do more, never shutting the door on sustainability, such as linking with some of the most popular hiking trails, thus providing a viable sustainable transport link in the park. They also play an important role in the national parks, such as investing in bridge and pier infrastructure. They monitor their reduction in carbon footprint and recyclable waste, and share their environmental impact in a transparent manner.

Ullswater Steamers also keeps carbon consumption to a minimum, with a minibus to transport staff and a sustainable refit of their Glenridding Pier House. But it is work within the community, sourcing produce locally, creating job oppertunities and also as an influential voice within the local environmental network, that Ullswater Steamers excels at.

One of the most highly respected wildlife watching tour operators in Cambodia, bird lovers flock to SVC to be taken on ornithological odysseys of a lifetime. Many of these are birders who may be au fait with every exquisite detail of an endemic living in this area and yet not know anything about the colourful and extraordinary journey of this company.

Regarding the history of Sam Veasna Centre, it associates with a local naturalist, Sam. He was much celebrated for discovering and mapping the country’s most important sites in terms of conservation and particularly bird protection. He died of malaria aged just 33 during an expedition to the Northern Plains to seek out the wild ox, known as a kouvray, now thought to be extinct. Sam’s legacy lives on, however, through this centre, a non profit organisation founded in Siem Riep in his memory, which not only takes visitors into the wild, but also trains local people as expert naturalist guides. 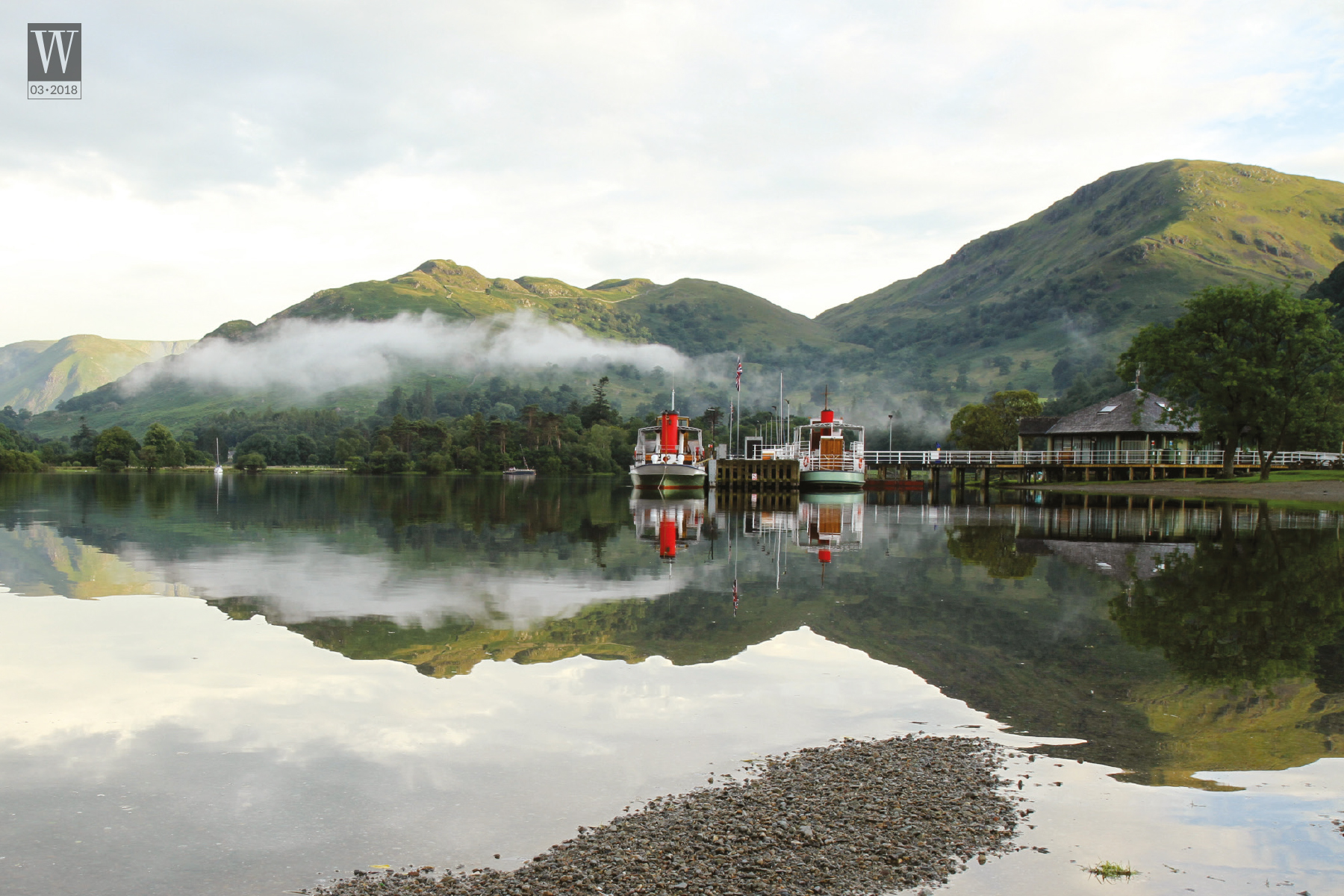 Founded in 2006, it has spent over 10 years bringing guests into remote rural communities which have slowly but now ever so surely come on board to a sustainable wildlife watching approach to tourism. Starting off with one village at Tmatboey, the model has now been replicated at seven other sites. In these communities, wildlife sightings are consistently high and critically endangered bird populations are seeing higher numbers again.

This is thanks to the fact that participating communities are asked to sign a’no hunting and land use agreement’, monitored by Ministries of Environment and Forestry patrol teams. In return, village development funds receive money tied to the number of sightings. And these holidays also provide vital stream of income to local communities as well as an ever flowing stream of inspiring wildlife guides and naturalists, all following in Mr Veasna’s footsteps.

Sens Asia Travel is a young enterprise set up in Hanoi and a member of HG Holdings. It is not only one of the leading Tour Operators in the region, but also highly appreciated for its social activities, products and business resting on a foundation of the protection of people, culture and environment in Asia. 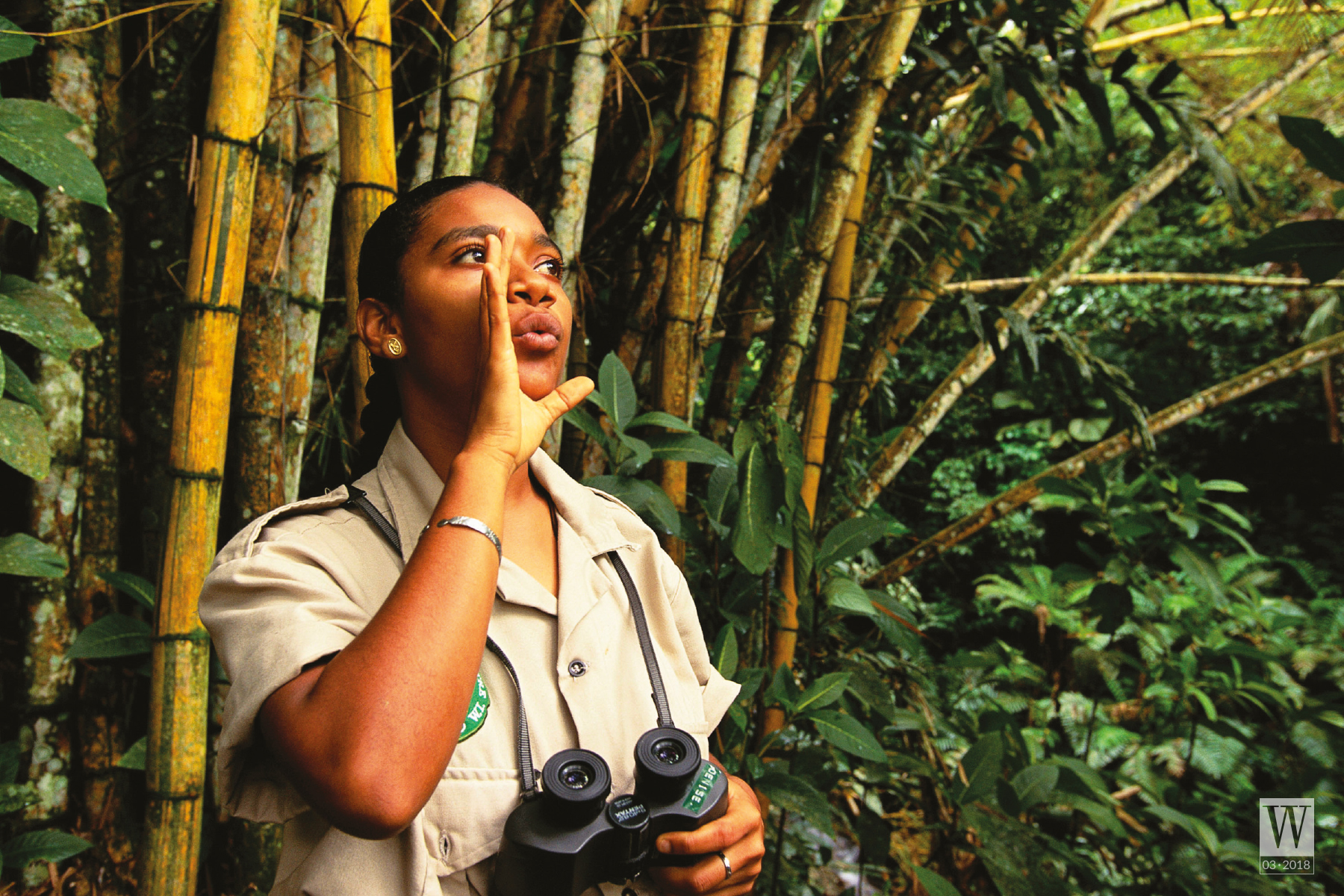 Sens Asia Travel has worked with the HG Foundation to organize the “planting fruit trees” campaign in remote areas. This is an activity of the program “reduce carbon emissions caused by business activities” to promote sustainable tourism and create a macroeconomic environment in destinations where social and economic development is still limited, with the goal of achievingcarbon equilibrium by 2020 and carrying out community responsibility in 20subregions in Southeast Asia.

Sens Asia Travel introduced visitors to responsible tourism experiences with local communities based on creativity and knowledge about the destination. It has cooperated with Ngoc Son – Ngo Luong Nature Reserve (Hoa Binh) to organize tours in order to develop community-based ecotourism in association with nature conservation. This tour not only brings new experiences to tourists, but also aims to preserve local culture, support natural conservation, improve the lives of poor people and empower the local community.