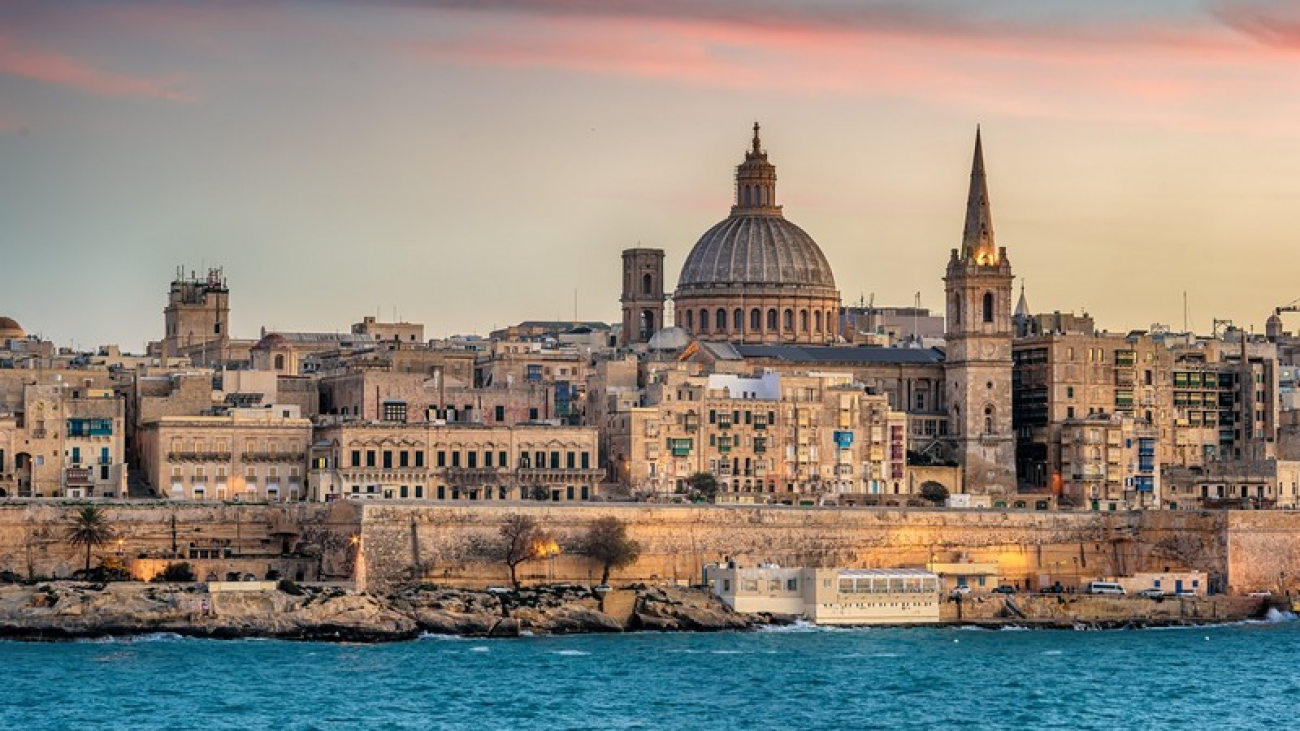 (#wanderlusttips #Secretdestinations) Boasting crystal clear waters and oozing with history, Malta has been revealed as one of 25 top “secret” destinations listed by Lonely Planet Magazine.

The sunny archipelago, located in the central Mediterranean between Sicily and the North African coast, beat 24 other destinations to the top spot. 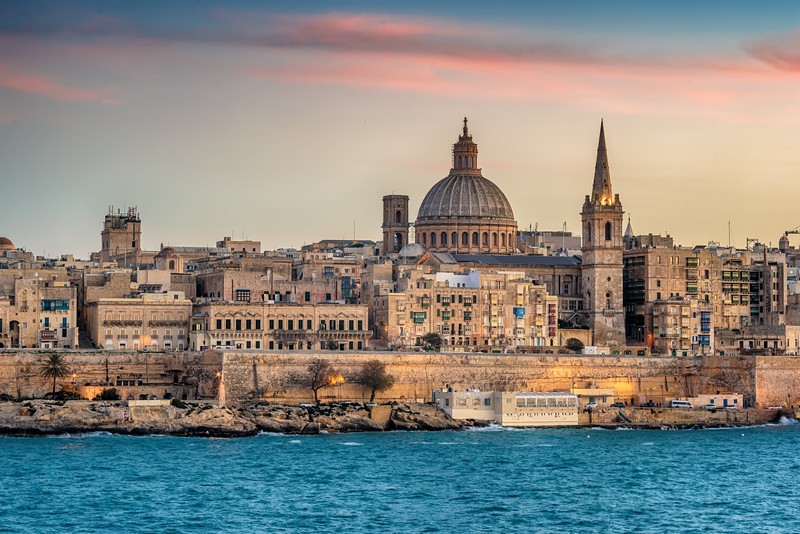 Abigail Blasi, a guidebook author and specialist on the country, said people shouldn’t dispel it for being a hot spot with ‘elderly tour groups’ as the there has been an emergence of new architecture, restaurant launches and hotel openings over recent years.

“The face of the city is evolving… Meanwhile, Malta’s smaller sibling Gozo – an island of steep cliffs and quiet inlets over the water – is home to some of Europe’s best scuba diving”, added she.

Coming in second on Lonely Planet’s list of 25 “travel secrets” was Seoul. Megan Eaves, the guidebook’s destination editor for North Asia, said the South Korean city definitely gets her vote for being ‘one of the hippest places in the world right now. 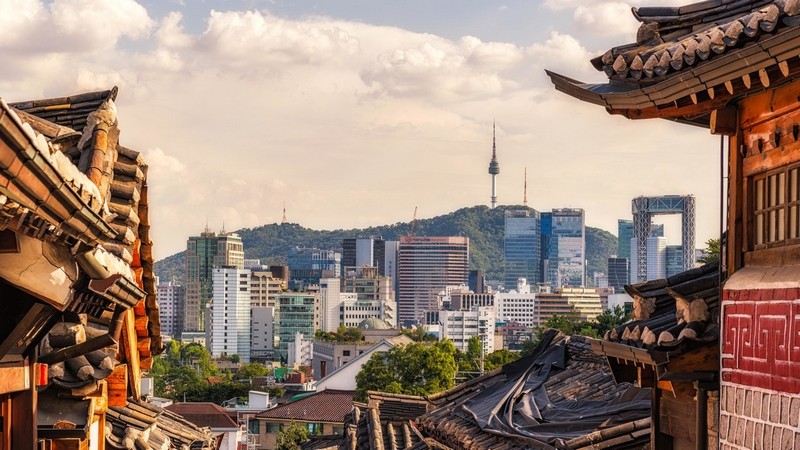 She praised it for its amazing food scene and efficient metro system.

For the outdoors types, she notes that there are also excellent winter sports and summer hiking in the mountains that surround the metropolis.

Vojvodina in Serbia slid in at third place.

Brana Vladisavljevic, Lonely Planet’s destination editor for Southeastern and Eastern Europe, said the Northern province is ‘so off the tourist radar that you really feel like one of the locals’.

She applauded the region for being rich in art and history. Her appraisal also highlights the outdoor activities on offer, ranging from horseback riding to the more sedate activity of bird-watching. 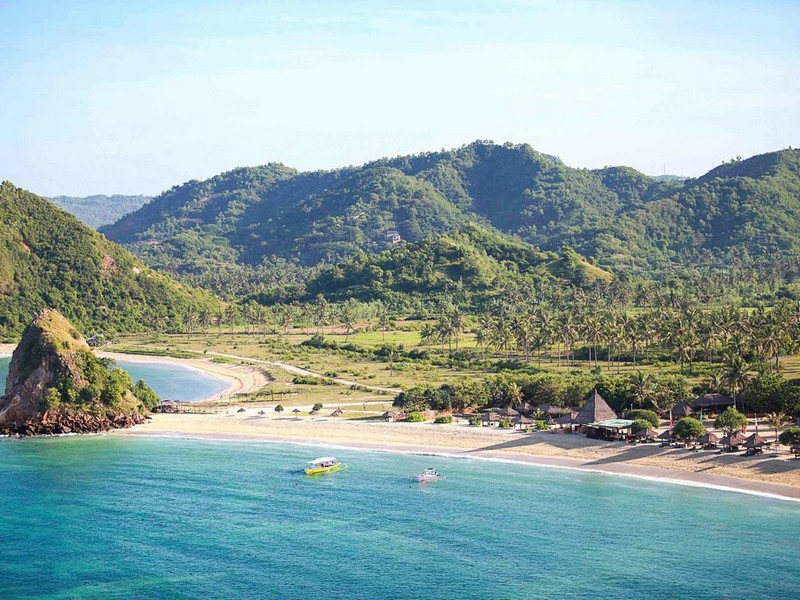 On an even more relaxed level, holidaymakers are urged to check out the rural spas, vineyards and monasteries.

Other destinations to make it into the top ten on Lonely Planet’s list of ‘secret places’ were Stock Island in Florida, the Southern Islands in Cambodia and Ilhabela in Brazil.

Lonely Planet Magazine, which is designed exclusively with North American readers in mind, has a readership of 1.35 million. 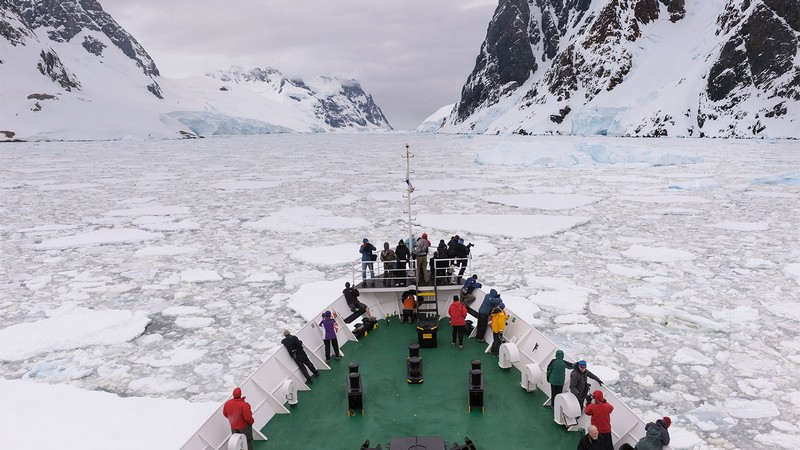