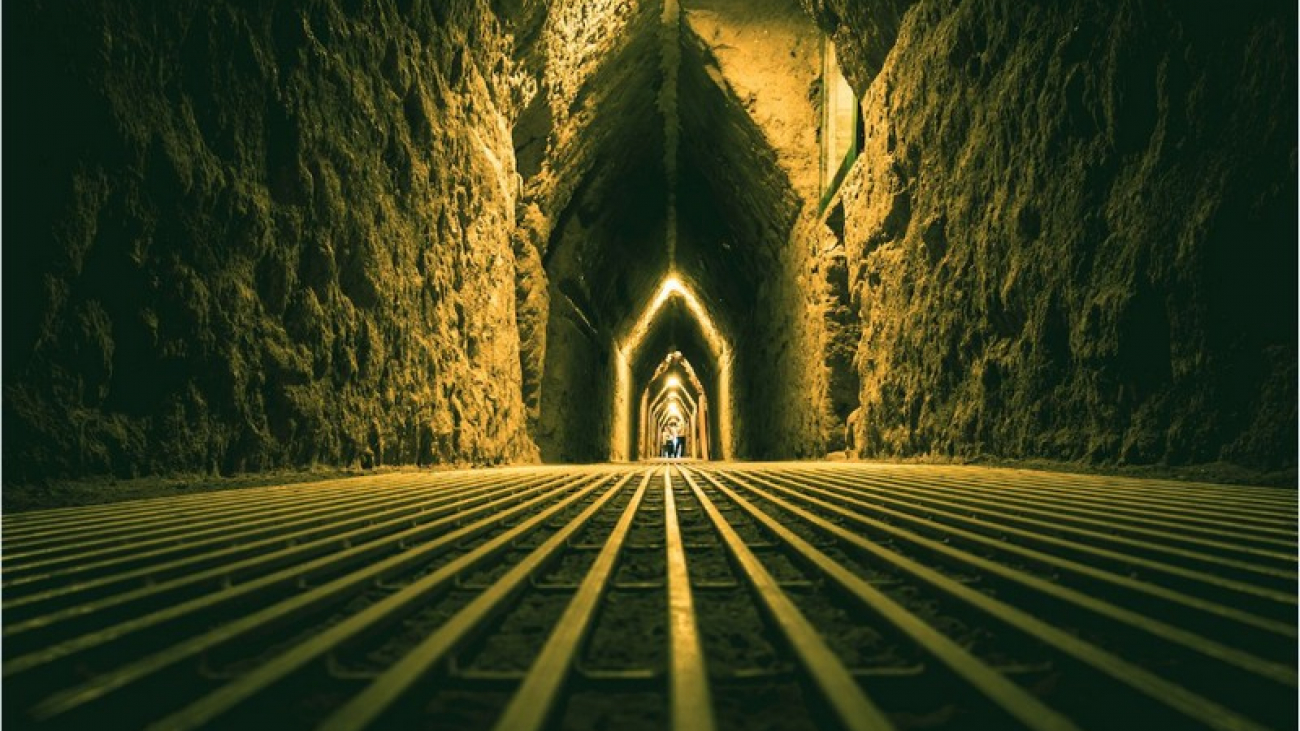 When people think of pyramids, their thoughts jump straight to the wonders of the ancient world in Egypt. However, this list will include an amazing addition to the coolest pyramids in the world that are often truly staggering in size and have impressed tourists from all over the world.

THE GREAT PYRAMID OF CHOLULA, MEXICO

The Pyramid of Cholula in the Mexican state of Puebla, also known as Tlachihualtepetl, is the largest pyramid in the world, eclipsing even the Great Pyramid of Giza. At 173 feet tall and covering 45 acres in width, this enormous pyramid looks like a large hill, covered in vegetation and topped with a 16th-century church constructed by the Spanish. You can explore the nearly five miles of subterranean tunnels.

Must see: Cholula is 4 miles outside of Puebla, which is famous for its colonial buildings, cuisine and the recently opened International Museum of the Baroque.

Located about 25 miles north of Mexico City, Teotihuacán is famous for the enormous Mesoamerican pyramids built by pre-Columbian peoples. Measuring an amazing height of 233 feet, the Pyramid of the Sun is the largest pyramid in Teotihuacan and the third-largest in the world. After seeing the beautiful scenery from the top of the Pyramid of the Sun, you can make your way to the Pyramid of the Moon for an excellent view of the 2.5-mile-long Avenue of the Dead. The site also contains beautiful murals and carvings and several museums through which you can explore the city’s fascinating history.

Tips: You should visit midweek for smaller crowds. Many tours stop en route at the Basilica of Guadalupe for a glimpse into another aspect of Mexican culture.

Situated in a unique setting, scattered throughout the jungle, the Pyramids of Tikal in Guatemala has to be one of the best Mayan ruins to visit. Here, you will find 5 limestone pyramid temples built by the Mayans to honour their gods. The largest pyramid, Pyramid IV, stands 213 feet high and is topped by the Temple of the Two-Headed Serpent – a great vantage point for a sweeping view of the jungle. As a ceremonial centre, this UNESCO World Heritage Site is home to a variety of palaces, temples and public squares.

Tips: It is sunny, hot and humid even in winter, so dress lightly and bring water since you will be climbing up the many steep steps of the temples and walking from building to building. Winter nights can be cool.

ZIGGURAT OF UR, IRAQ

Constructed in the Early Bronze Age around 2100 BC, the Ziggurat of Ur is one of the world’s oldest pyramids. Before the war, the Ziggurat was a favourite place for locals from Baghdad to have a picnic and enjoy their days off. The 210-foot tiered structure consists of three layers connected by stairs, culminating in a temple at the top. The site had served as an administrative hub for the city and a shrine to the moon god Nanna and has been restored several times over the centuries.

Must see: Located around 22 miles south-east of Baghdad – the Iraqi Capital, you can take a visit to the ruins of Ctesiphon, the last Persian capital in Iraq.

A far cry from many other pyramids around the world, the Chinese Pyramids resemble hills and mountains, covered in earth, grass and trees. It was originally used as burial chambers for ancient Chinese emperors from the Qin, Han and Tang dynasties. Located primarily around the Xi’an region, the tomb of Qin Shi Huang, the First Qin Emperor, is considered to be one of the world’s splendid architectural wonders, in addition to the Great Wall of China. Visiting this awe-inspiring site, you will find around 8,000 life-sized terracotta soldiers, alongside hundreds of other figures such as horses and chariots that guard the tomb.

Must see: There are many historical and cultural sites around Xi’an such as Shaanxi History Museum, Shuyuanmen Ancient Culture Street, Huaqing Palace, Famen Temple and the Drum Tower of Xi’an.