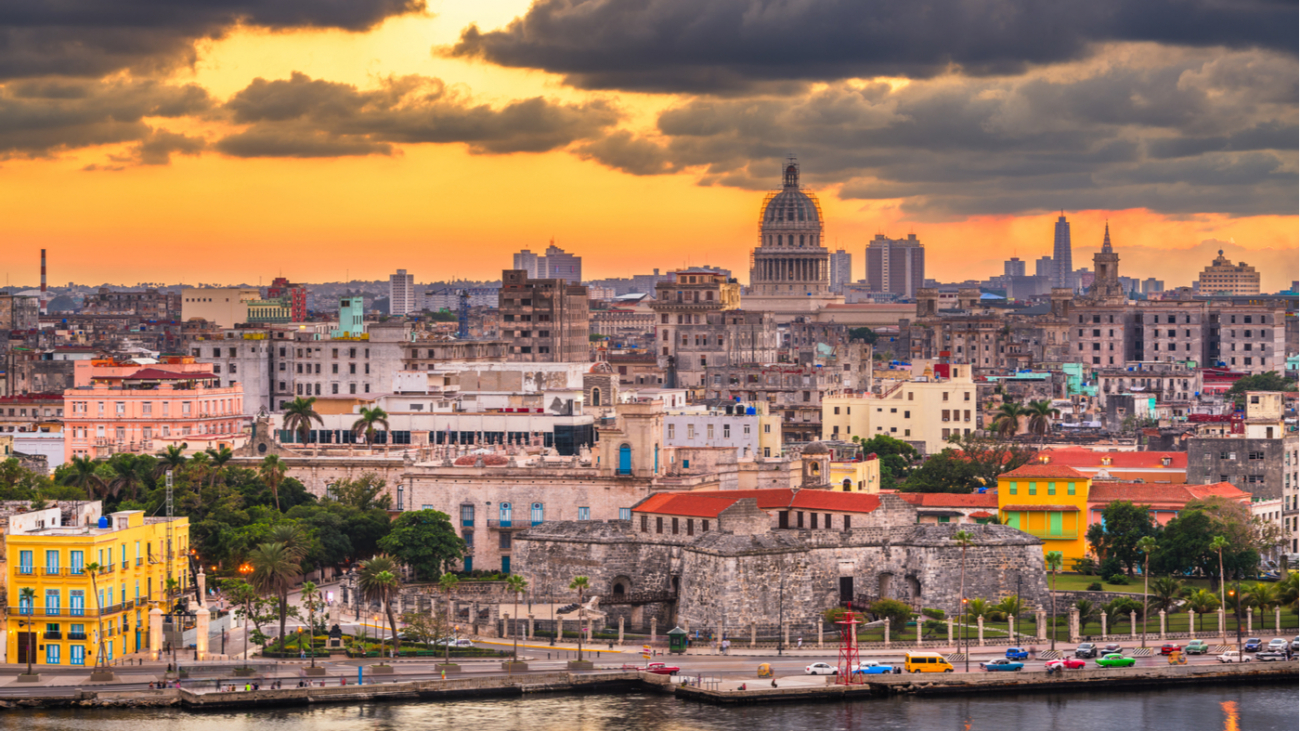 Havana is a city like no other. From castles built in the 16th century to modernist high-rise building, history has turned Havana into a real-life time-capsule; and every visit to Havana can be compared to a visit to the attic of a treasure hoarder.

Some of the best activities to do in Havana range from exploring the culturally rich Old Havana to some of the hottest cabaret shows in the world, at the same time riding around the city in vintage American cars that can only be seen in 1970s movies. The Cuban city can be a blast into the buoyant Hispanic lifestyle, or a serene and tranquil node of history and culture.

Since the 1920s, Havana stood among the most touristic cities in the Caribbean. Albeit disruptions in tourism activities during the 50s to the 80s of the 20th century, now Havana has repositioned itself as one of the most attractive cities in the American continent. 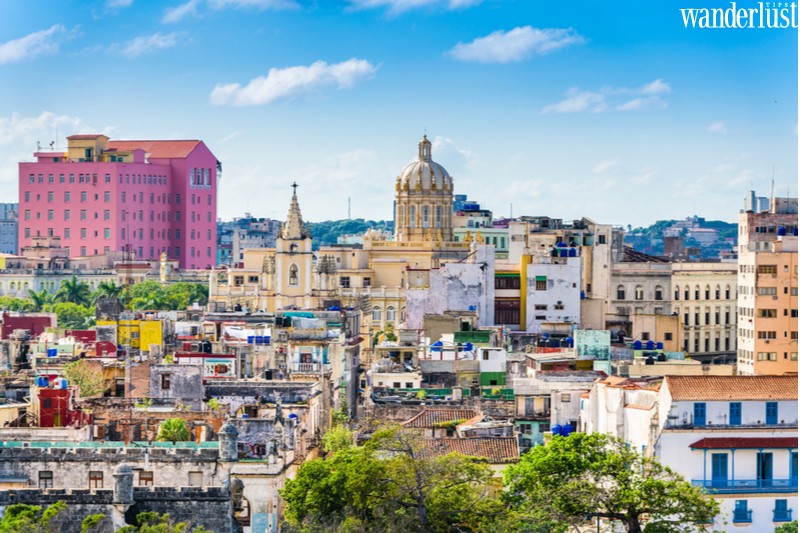 The city notoriously known as a cultural hub of the Caribbean, with an astonishingly well-preserved buildings from the 16th century in Old Havana to modern US and Soviet architectures, all spell the diverse history of the city.

Best places to visit in Havana

The square is the oldest square in Old Havana, dates back to the late 1700s and was built to host government ceremonies. It now houses the Palacio de los Capitanes Generales. 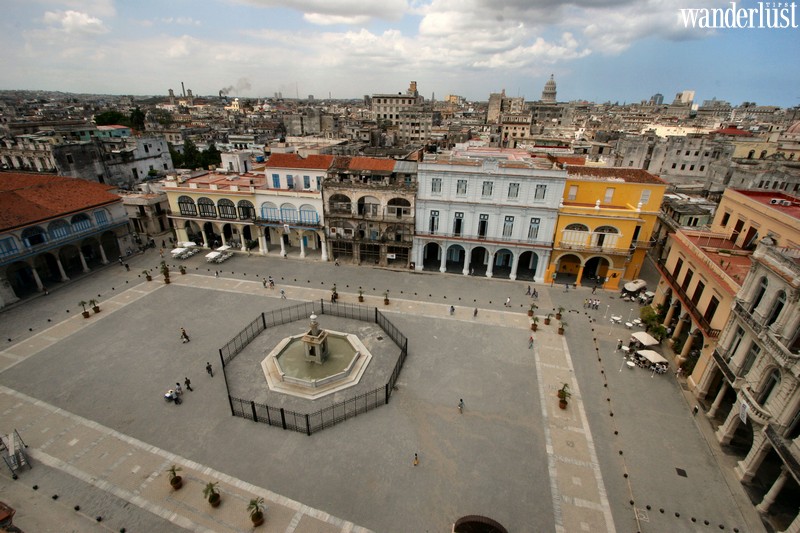 Palacio de los Capitanes Generales is a Baroque-style construction built in 1773. The building also houses the Museum of the City of Havana, where artworks and artefacts of Havana’s past were stored in put to display. 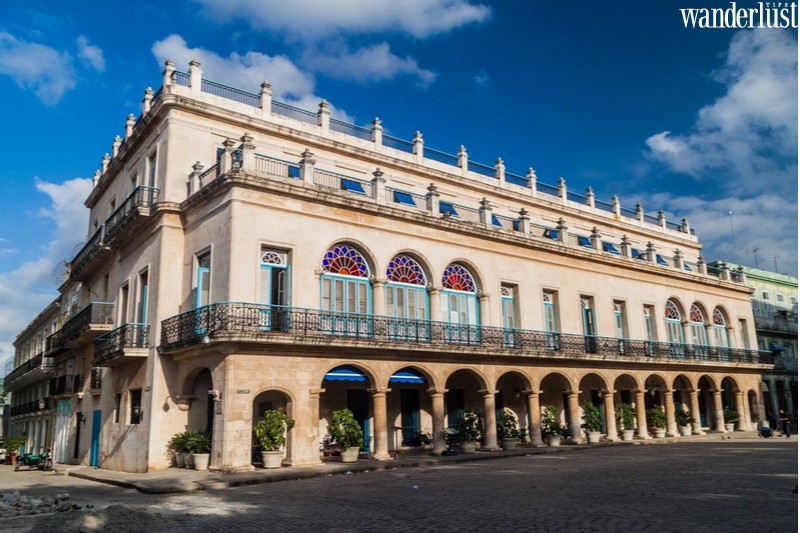 The square today no longer holds government ceremonies, but has turned to a bibliophiles heaven. A wide variety of books in different genres and authors, most books sold in the market are secondhand, old and rare. The market also sells antiques and souvenirs that can certainly catch an eye from antique lovers. 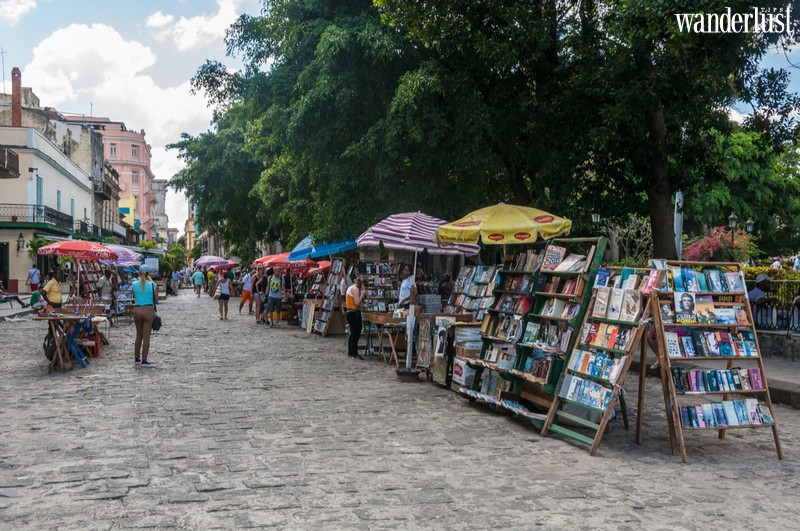 A perfect seawalk that stretches over 8km, El Malecon is a soul-soothing place. The boulevard is also perfect for nightlife, and can be enjoyed at 23rd Street. El Malecon also houses the El Morro Lighthouse, a renown selfie place among tourists. If one wishes to stay and enjoy the beauty of Havana’s coastline, then Hotel Nacional de Cuba is situated on the boulevard for the stay. 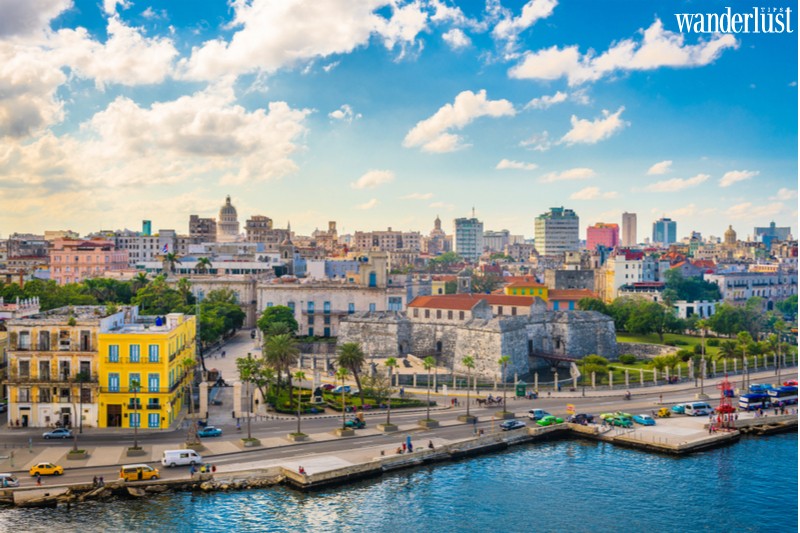 A cafes that serves delicious foods and mojito, with a fusion of Californian and Cuban cuisine. At this cafes, there is no chance that you will not fall in love with the food and drink here. 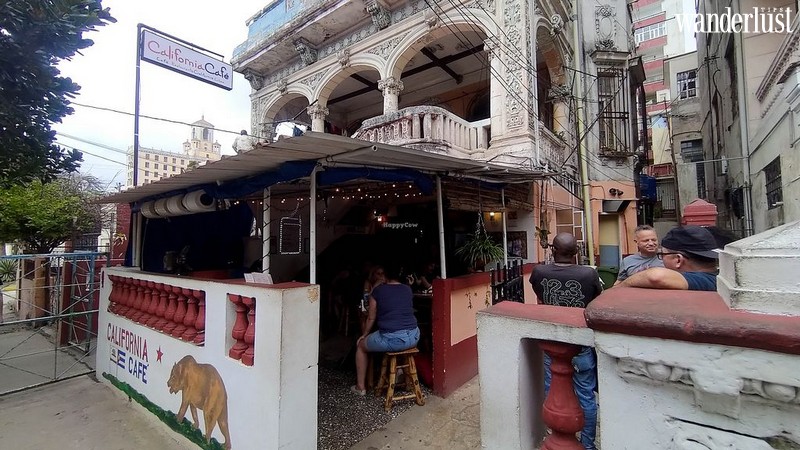 Dubbed as the hottest carabet show in the world, Tropicana Night Club Show is an outdoor venue that oozes colour, glitters and glamour. Salsa dance and drinks throughout the night, it is impossible to find anything less Cuban than this. 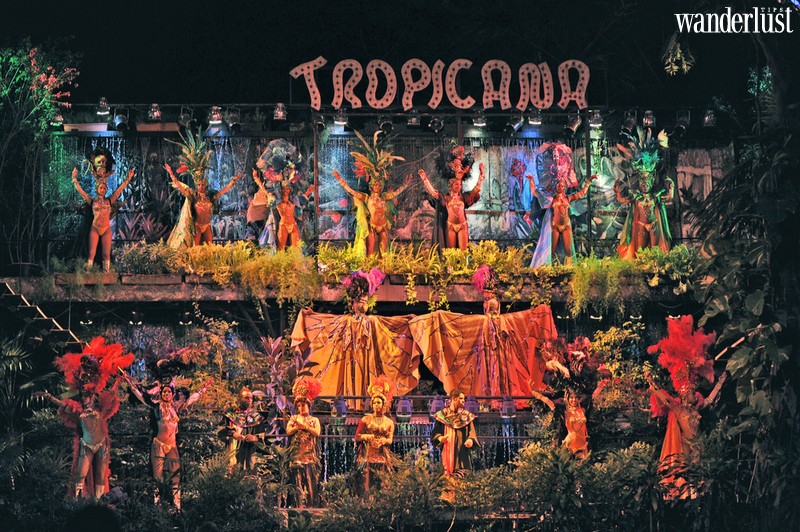 Photograph by @The Visual Explorer | Shutterstock

Inspired by the Pantheon in Paris, El Capitolio was the seat of the government until 1959. A blend of neoclassical and Art Nouveau styles, the building is a glamourous landmark for all who wanders around Havana. 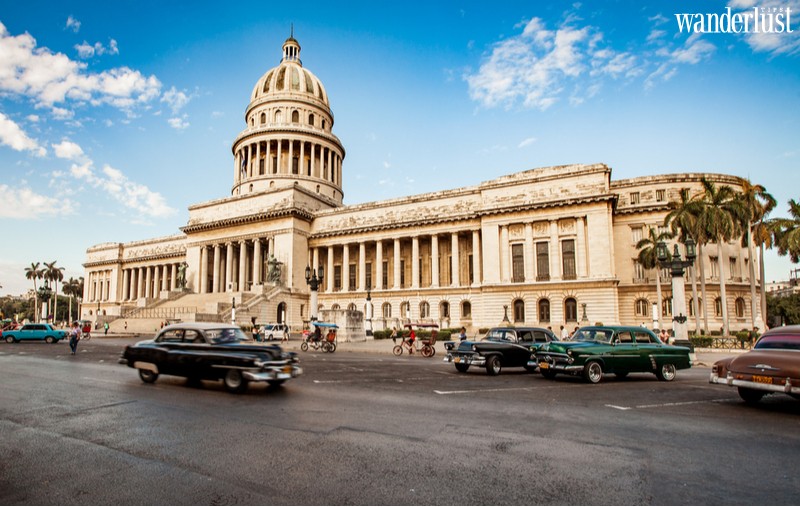 The National Museum of Fine Arts in Havana is a must-see destination for art lovers. The museum contains a vast collection from European masters, as well as over 600 works of art from different eras. 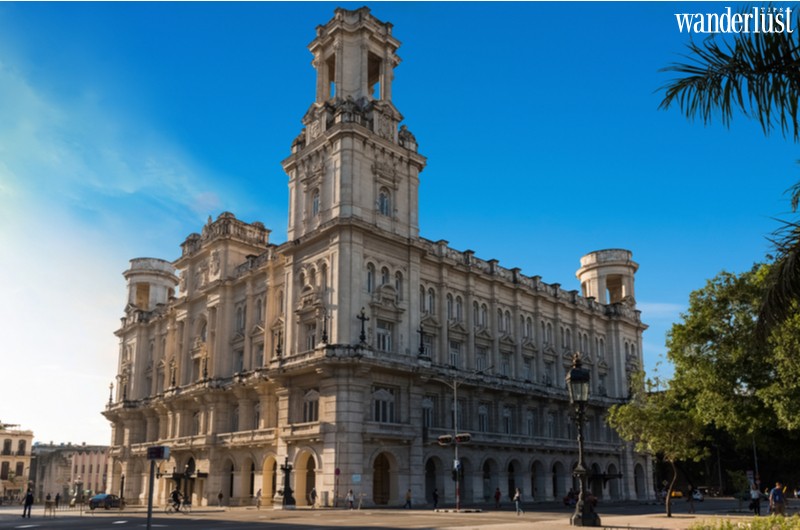 A must-see museum even for tourists who are not interested in history, the Museum of the Revolution remains a splendid building from the outside. The interior of building features the struggle of the Cuban Revolution, as well as artefacts from the revolution. 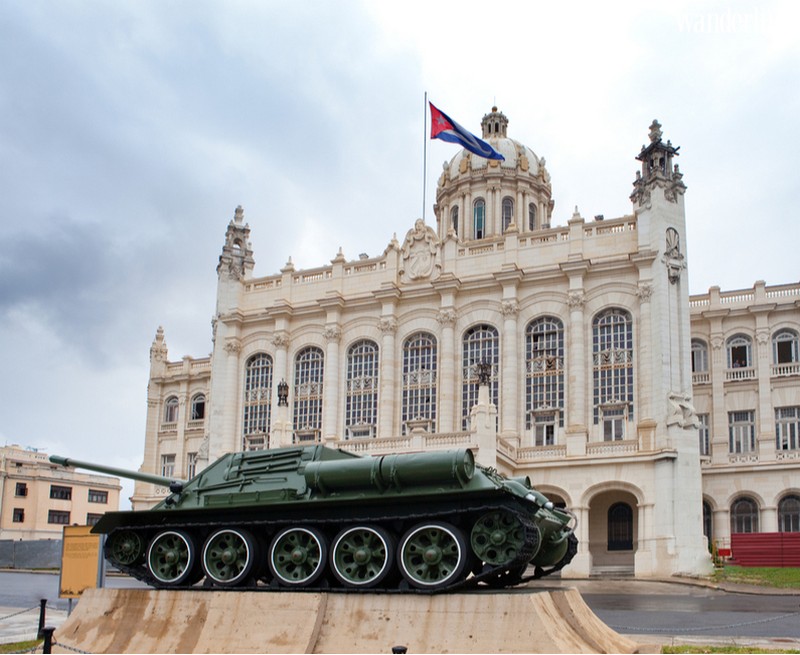 And finally, tour around Havana on a vintage American car

There are two activities that one will almost certainly do in Havana: Refreshing mojito and vintage car ride. It is almost impossible to pass this when coming to Havana. 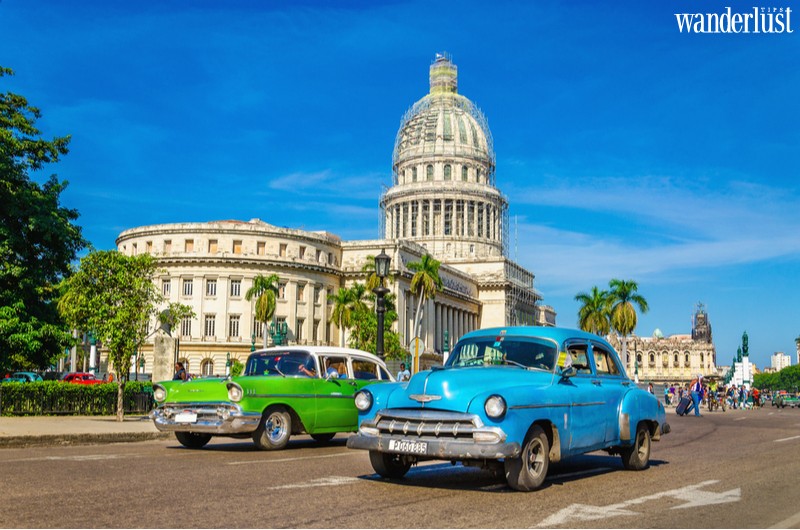