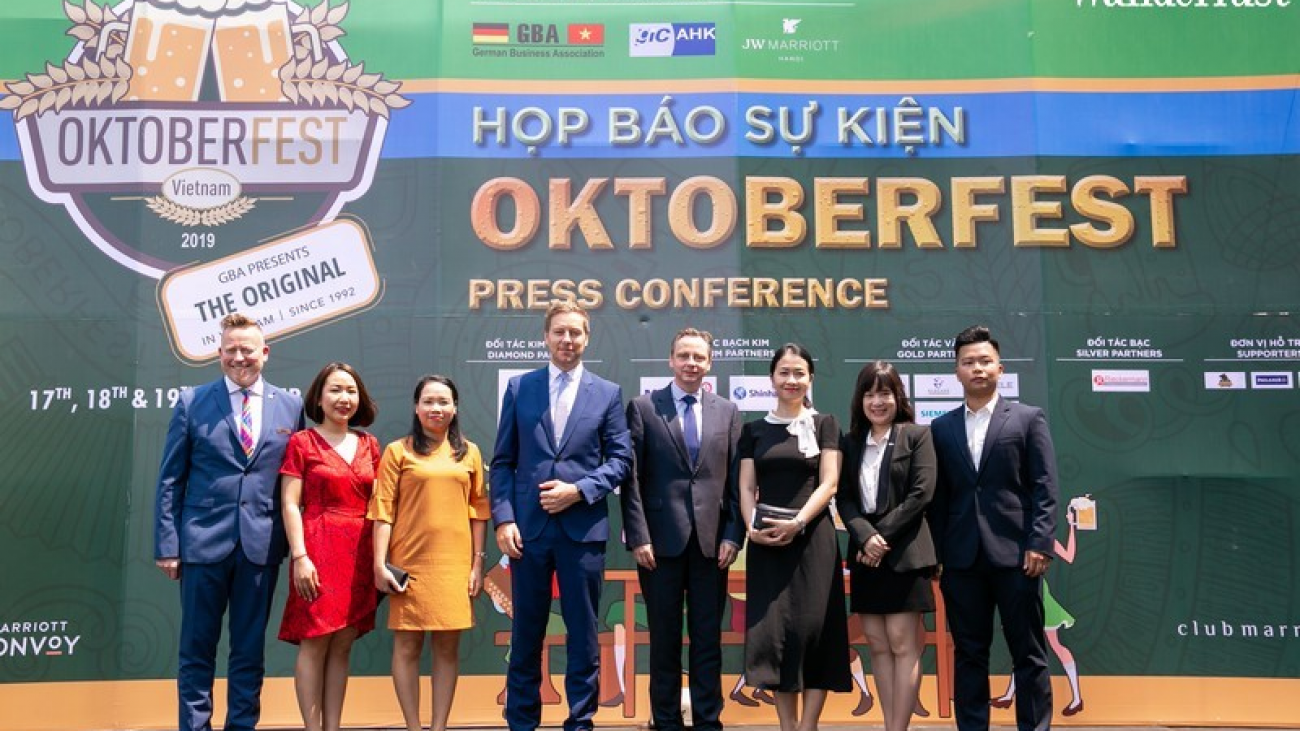 GBA Oktoberfest Vietnam 2019, the world-renowned German festival will be held in Vietnam.

In 1992, the ‘Oktoberfest’ was first introduced to Vietnam’s social event calendar by the German business communityand has become one of the most awaited celebrations that every year, welcomes more than 9,000 expats and localsover 6 evenings in Ho Chi Minh City and Hanoi. 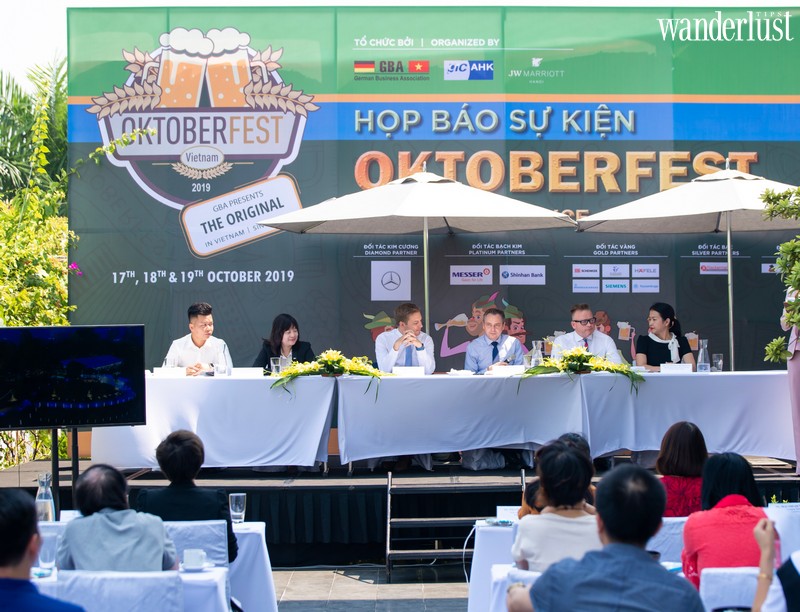 Our event is co-hosted by the German Businesses Association (GBA), the Delegate of German Industry andCommerce in Vietnam (GIC/AHK Vietnam), the Hotel Nikko Saigon and the JW Marriot Hanoi Hotel, under thepatronage of the Embassy of the Federal Republic of Germany in Hanoi, and German Consulate General in Ho Chi Minh City.

To enhance the genuine atmosphere of the traditional Oktoberfest, this year, together with several kinds of Germanbeer, we are pleased to introduce the Original Paulaner Oktoberfest Beer which is served in the Paulaner tentat the original Oktoberfest in Munich. Besides enjoying free flow of beer in your very own Oktoberfest beer mug,guests will also enjoy a sumptuous buffet of premium German cuisine that will delight and excite the taste buds.Authentic music and entertaining show-acts are performed by the popular Munich-based ‘Anton Show Band’. 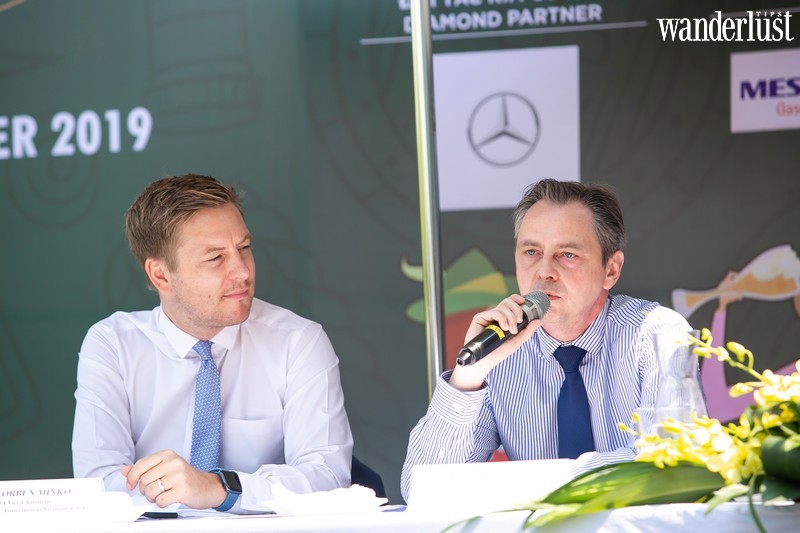 Thomas Debelic – Chairman of the GBA says: “We are happy to announce the 27th GBA Oktoberfest in Vietnam,continuing the tradition founded by the German business community many years ago. We have continuously workedon improving the setting in order to create an authentic atmosphere in both Hanoi and Ho Chi Minh City. For the pastfour years the GBA Oktoberfest in Ho Chi Minh City has been upscaled with an original German beer tent, withGerman beer, German music and German food. We are looking forward to welcoming you at the original GermanOktoberfest!” 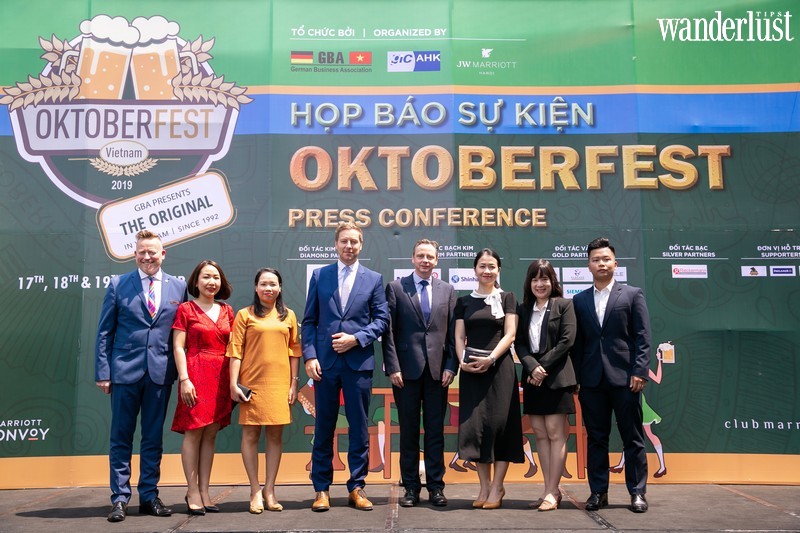 In Ho Chi Minh City, celebrations will be held at the Hotel Nikko Saigon, Nikko Garden from Thursday 26th until Saturday 28th September; from 6pm to 11pm.

In Hanoi, the event will take place at the JW Marriott Hotel Hanoi from Thursday 17th until Saturday 19th October; from 6pm to 11pm.